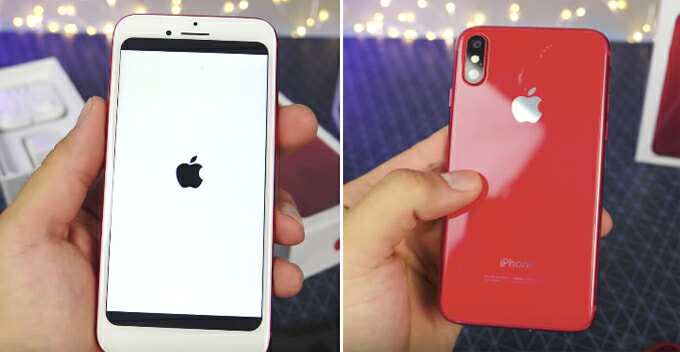 Unless you’ve been living under a rock on a remote island, you would’ve heard of the new iPhone launching event because the hype is just off the charts!

This highly-anticipated unveiling of the iPhone 8, iPhone 8 Plus and iPhone X took place just yesterday and the pre-order will start on September 15, according to Apple’s official website.

However, some shops in Shenzhen, China were reportedly already selling the iPhone 8 models few months ago before the keynote address was held. They even ship worldwide!

As you would’ve probably guessed, those are the knock-off versions of the iPhone 8, but they do look pretty darn similar. The packaging looks legit and even the home button has been removed to fool untrained eyes!

The plastic case won’t fool us tho. 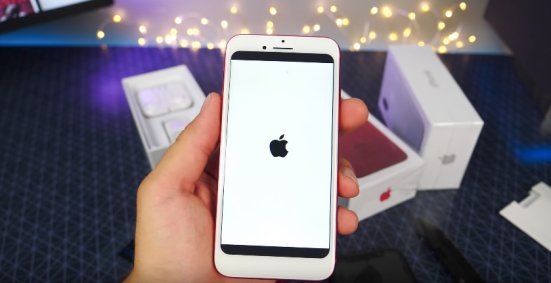 Remember the rumours, leaks and speculations about the design of the new iPhone that all YouTubers were raving about?

Well the manufacturer blatantly applied those leaks and rumours into the design of their own iPhone 8, which is why the fake versions now bear the vertical camera arrangement of an iPhone X!

I mean, just look at the camera… and the logo! 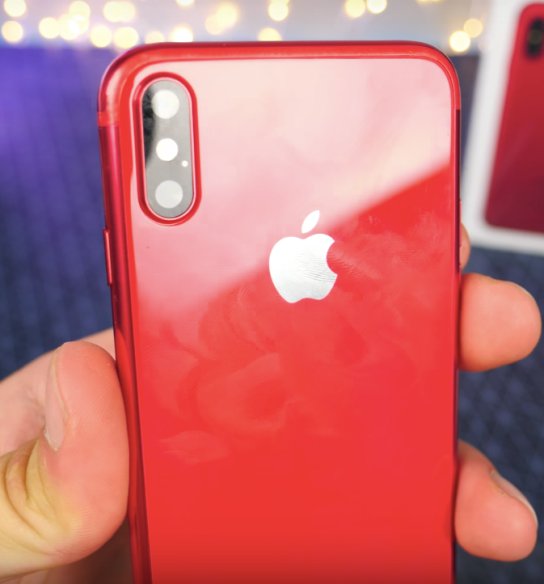 They even went the extra mile of producing a bronze (read: rose gold dupe) coloured option to make the fake ones look super convincing. However, the authentic iPhone 8 only comes in space grey, silver, and (blush) gold but not bronze. Well played Apple, well played. 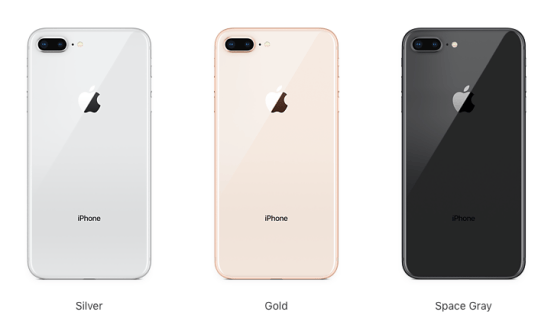 The iPhone 8 clone runs on an older Android version that looks very similar to iOS 11, which gives you a poor performance. So… is it Android or iOS?

Price wise, it’s much more forgiving. You don’t have to sell your kidney to get one. The iPhone 8 dupe is priced at 800 yuan (approx. RM500), as opposed to a rough estimate of RM4,200 for an authentic one.

To be honest, this isn’t much of a surprise as China is notorious for making copies of everything. They even have a clone for the Samsung Galaxy S8, with infinity display! 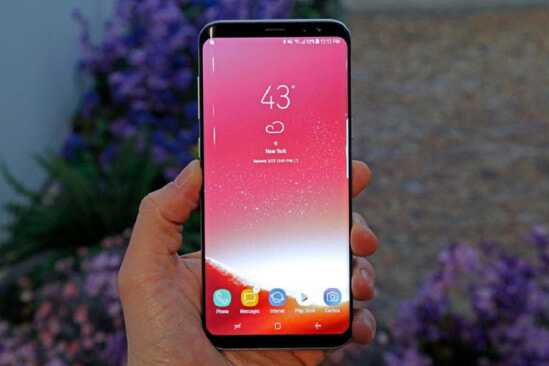 Well, we definitely don’t see this trend slowing down anytime soon, not in China at least. So, would you guys pay RM500 to get one of these clones, or spend a little more (actually quite a lot more) to get the predecessor at a discounted price? 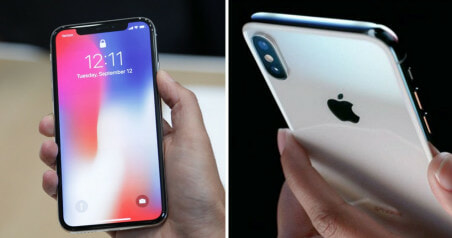