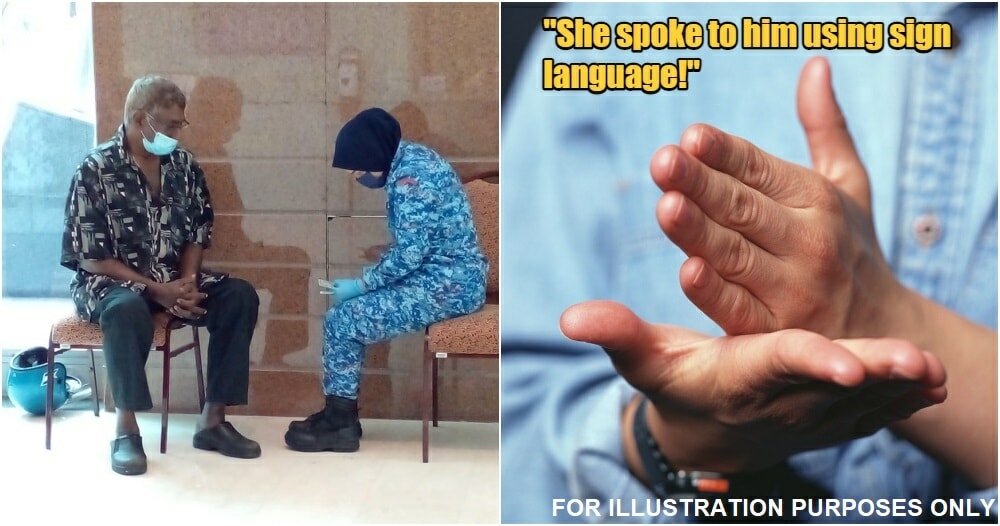 A Civil Defence Force (APM) officer’s kindness and selflessness are being praised by netizens after a Facebook post went viral on social media two days ago, 15 June.

The post, which was shared by a vaccination administration centre (PPV) floor manager, Mohd Shahril Abdul Ghani, garnered over 638 shares, 2,400 likes and 261 comments at the time of writing.

In the post, Shahril noted that working in a mega Covid-19 vaccination centre can be an amazing experience as he is able to meet all kinds of individuals.

However, he was most impressed with the many volunteer officers from The People’s Volunteer Corps (RELA) and APM.

“They are super professional in carrying out their tasks. Everything that needs to be done, gets done without any instructions given. Everyone understands their individual duty,” Shahril wrote in his post.

Shahril then shared an incident that happened which touched his heart.

On Monday, 14 June, he overheard an APM officer talking to a foreigner, attempting to help him by providing the man with clear instructions in English. 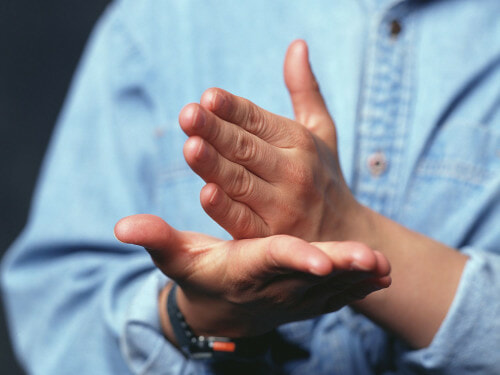 “Her English was excellent. I was instantly amazed as she did not just explain the procedure, but she actually solved the man’s problem,” he wrote.

“She spoke to a deaf Indian man using sign language”

However, Shahril was surprised once more when the next day, 15 June, the same APM officer attended to a deaf Indian man and spoke to him, this time using sign language!

“She registered the man as her vaccine dependent on MySejahtera”

He later approached the APM officer as he was so amazed by her skills that it made him curious about her education level. Shahril assumed she would have a Bachelor’s Degree or even a Masters. But to his surprise, she humbly replied him saying, “Only SPM, sir.”

Shahril continued to ask more questions and found out she learnt sign language all by herself. 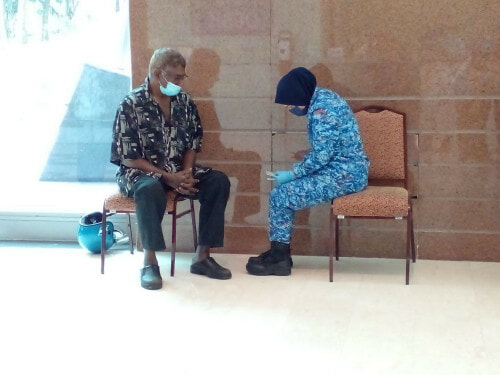 According to Shahril, he later found out from the APM officer that the man did not know how to register for the vaccine and arrived at the PPV as someone had misinformed him that he had an appointment.

The elderly man was not using a smartphone and was not registered under any welfare centres. To resolve the matter, the APM officer went out of her way to help register the man as her vaccine dependent on her MySejahtera.

She added that she will be responsible for the man until he completes his second dose of the vaccine.

“I really respect them. Excellent [work]. A million congratulations to the Angkatan Pertahanan Awam Malaysia (APM) team!” Shahril added in his post.

Kudos to the APM officer for going out of her way to help this man! What are your thoughts on this story? Let us know in the comment section below. 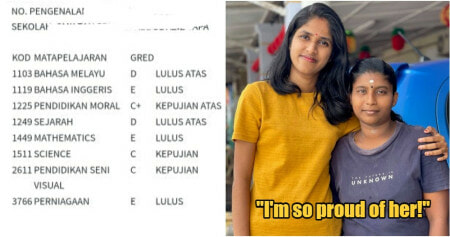