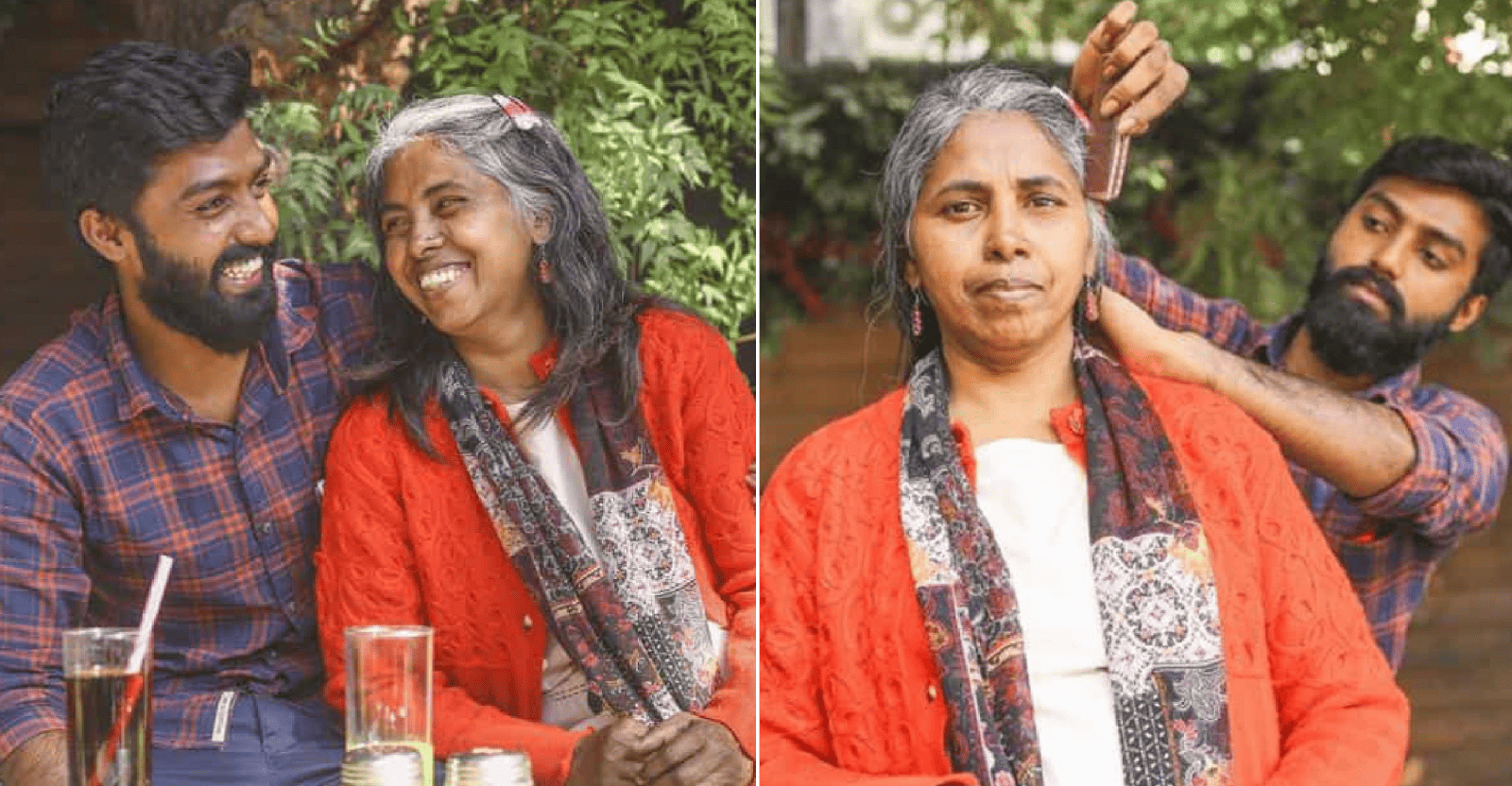 Recently, a mother in Delhi, India reunited with her long lost son after a turbulent 15 years where she suffered from schizophrenia and with it, memory loss. Due to the disease, she couldn’t even remember the name of her child which she had to leave behind after separating from her husband in order to advance her career.

Suffering not just from the disease but also the incredible pain of separation from her child that haunts her soul for years, one day, a miracle happened. Last June, she woke up with a flashback of memories and with it, the memory of her child’s name. Since then, she searched far and wide for the chance to be reunited with her child again.

As reported by the Hindustan Times, the mother, Rama Devi Chowdhary was a criminal lawyer. 15 years ago, she left her husband and small child in Kolkata after some differences to go to Kolkata to pursue a career in law. She became successful in her law career, to the point that she was practicing law in India’s Supreme Court. 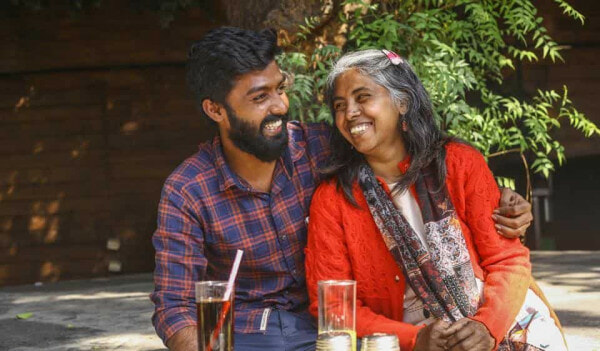 Rama Devi has finally reunited with her son, Mitrajit.

However, in 2012, disaster strikes when during one of her hearings, it was discovered that she was suffering from schizophrenia. She was then admitted to the Institute of Human Behaviour and Allied Sciences for treatment and stayed there for 9 months.

She soon became homeless and was placed in a government shelter in 2013. In 2015, she came to a shelter home run by Rahab Center for Hope, an NGO that works for abused and trafficked women. The shelter became her new home and it was there where she was cared for and ultimately recovered her memories.

In June, she finally recalled her son’s name: Mitrajit. With the help of the Rahab Center for Hope’s team led by founder Eunice Stephen, they searched for the estranged son. Rama Devi last saw Mitrajit when he was only 7 years old and when they searched for records of him or his father, no records were available.

Her estranged husband had relocated from Kolkata some time ago and no one knows his new address. The team then shifted to search through social media and thankfully, they found him when searching his name on Facebook!

After messaging everyone on Facebook with the name ‘Mitrajit Chowdhary’, a reply was received from the long lost son. In fact, it was revealed that Mitrajit has always longed for his mother to try and contact him through social media. He stated,

“I stared at the screen for the initial few seconds… it was finally happening… my mother had finally reached out, as I always believed she would one day.” 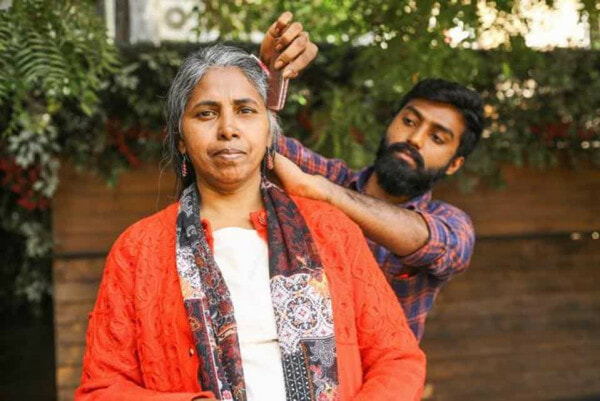 When Mitrajit spoke to his mother for the first time on the phone, he was very nervous as the whole situation was a lot to sink in. They both made a video call the next day and Mitrajit recalled,

“I could not recognise her… she had all grey hair… she looked so different from the picture that I had of her taken at a family wedding. I kept looking at her, trying to absorb that she was finally right there in front of me. After that, we started talking regularly.” 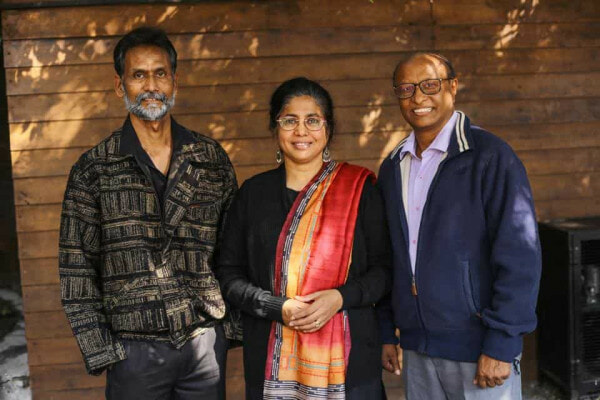 The Rahab team that helped Rama Devi unite with her son.

On 25 November 2020, the mother and her son finally met and according to Mitrajit, Rama Devi has already started acting like a typical mom by stuffing him with food all the time.

They both are planning a trip to Viskhapatnam, India to visit Rama Devi’s estranged husband together. Mitrajit said that his father never remarried and that time has healed all the differences between him and Rama Devi.

Who knows, maybe the whole family will reunite again and become whole once more. 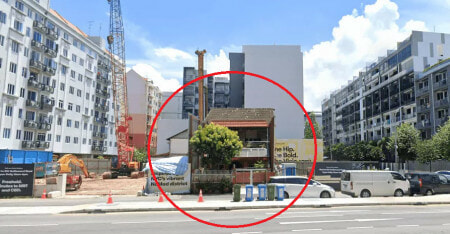