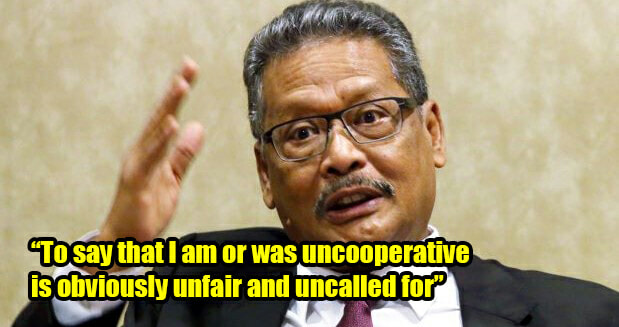 Recently, Switzerland’s attorney-general (AG), Michael Lauber came over to Malaysia to meet our AG, Tommy Thomas to discuss matters regarding the 1Malaysia Development Berhad (1MDB) scandal. After the meeting, Lauber commented that Malaysia’s previous officials had not given their cooperation when the Swiss were investigating the case and that it was only allowed to be probed after the new government took over.

This statement had caused some dissatisfaction in Malaysia’s former AG, Tan Sri Mohamed Apandi Ali, who lashed out at Lauber for saying he had refused to cooperate.

“It is not correct to say that I had refused to cooperate with the Swiss AG, whom I met twice in Switzerland, over this issue,” he said on Tuesday (July 10) to reporters who asked him to comment on the issue. 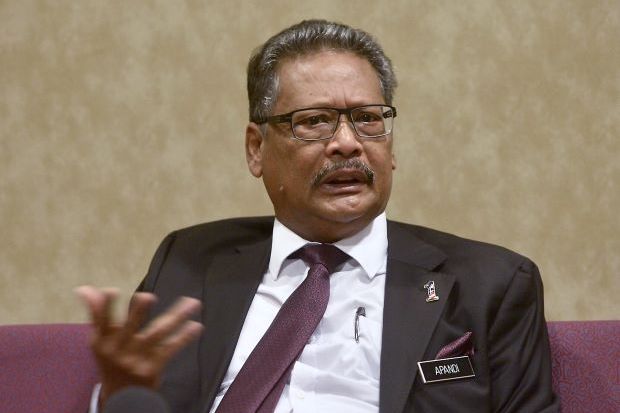 He said that the allegations were uncalled for and that he is going to keep his options open including suing the news portal that posted the article, The Star reported.

“To say that I am or was uncooperative is obviously unfair and uncalled for; particularly when such a remark is made when I am no longer the AG of Malaysia,” said Apandi.

“I was strictly following the provisions of Section 20(1)(l) of the Mutual Assistance In Criminal Matters Act 2002 (Act 621). I was just abiding by the laws that govern such cooperation in mutual legal assistance.”

“At the material time, when the request was sent to Malaysia in 2016, the Malaysian police were still investigating the 1MDB case. 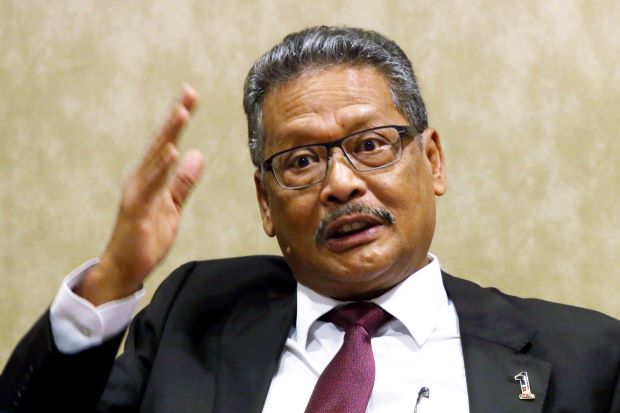 “I recall that in my written reply to Switzerland, as the AG then, that since the Malaysian investigation was still ongoing, to accede to the Swiss request could prejudice the criminal matter in Malaysia,” he said.

Previously on two occasions, the Swiss AG had requested for mutual legal assistance from Malaysia but did not receive any response in return.

Apandi was appointed as AG in July 2015 after the sudden removal of Tan Sri Abdul Gani Patail due to Gani’s probes into former prime minister Najib Razak’s role in the 1MDB scandal.

What do you think of the Swiss AG’s statement about Apandi not cooperating? Share with us in the comments! 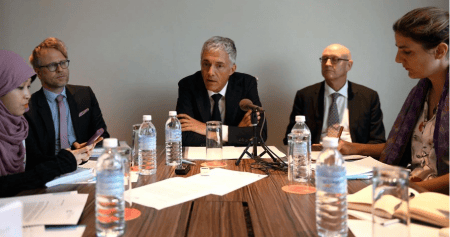