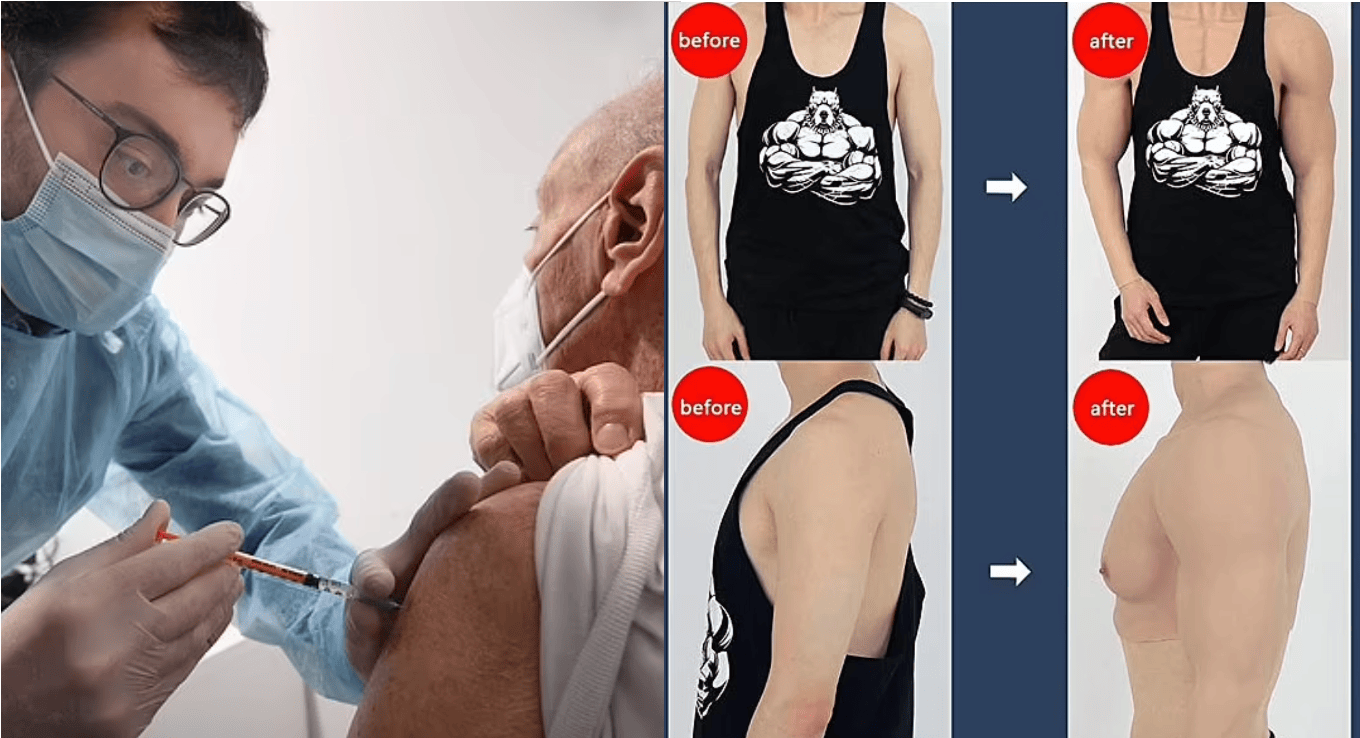 An anti-vaxxer in Biella, Italy who refused to receive the Covid-19 vaccine was arrested by police after he was caught wearing a fake arm during his vaccination. The 50-year-old man’s bluff was immediately caught by the nurse at the clinic where the vaccine he was supposed to be vaccinated and the clinic made a police report about the incident.

As reported by DailyMail, it was going well for the anti-vaxxer until the nurse on duty realized the texture of the man’s arm was actually silicone and far different from the normal human arm. Even then, the man tried to convince the doctor to continue injecting the vaccine into his ‘arm’, but his attempt failed terribly. This is because the nurse has recognized that the ‘arm’ is fake, even though the tone of the ‘skin’ colour seems to be the same as the real arm.

In addition, the man also kantoi on Twitter after asking his followers how to get a silicone bodysuit for a man including fake sleeves and neck to prepare for the vaccination appointment. It is understood that he attempted to fool everyone during his appointment because he allegedly wanted to get a Green Pass, which is a kind of digital pass with a complete vaccination (like a MySejahtera digital certificate).

For anyone who has a Green Pass, they are allowed to enjoy various public facilities such as dining in restaurants, entering cinemas, museums, sporting events and so on. 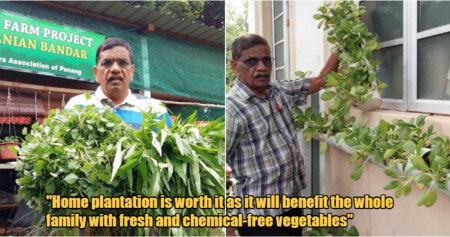