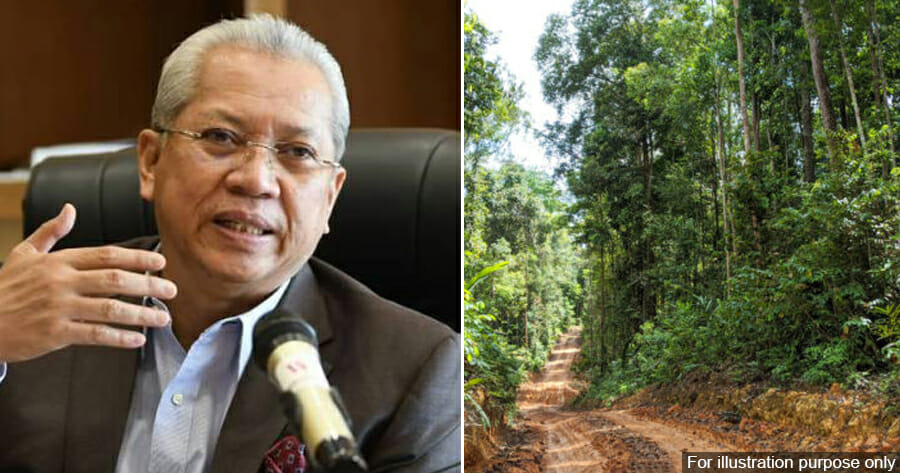 The problem of internet access, especially in rural areas in Perlis, is one that is often voiced by parents who are disappointed when their children’s online classes are often disrupted, reported Utusan.

Minister of Communications and Multimedia Tan Sri Annuar Musa referred to the report, saying that the lack of internet coverage experience by residents in Kampung Seri Kesinai, Padang Besar is due to the condition of the terrain and tall trees in the area. 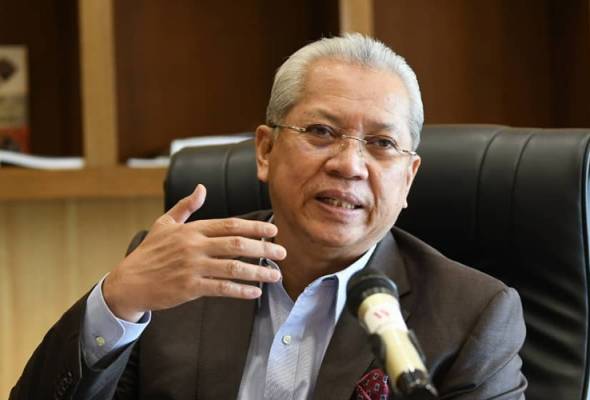 He added that KKMM would begin optimisation work on nearby towers on 25 October and is expected to complete the operation on 8 November.

“Menara Kg Baharu has been upgraded to improve the quality of 4G and the new tower in Sg Chuchuh has also started operating by providing better services and benefits for residents in Sungai Chuchuh Unicity and surrounding areas,” he said. 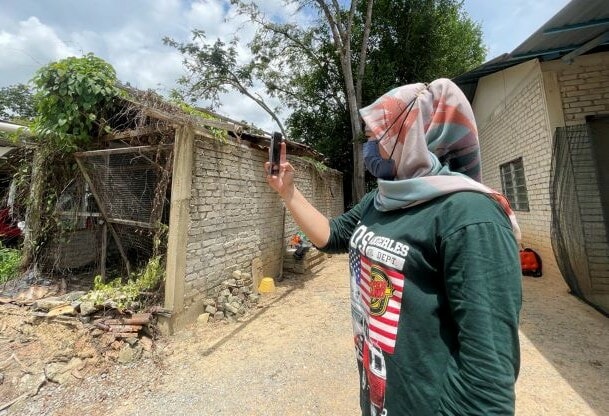 Resident going out of her home area to get a better internet speed in kampung seri kesinai, batu 19, padang besar, perlis.

Additionally, MCMC released a statement, giving a ‘technical explanation’ on the lack of coverage in the rural areas in Perlis.

The statement said that mobile network continuity is based on the ‘Line of Sight’ principle and if this principle is not met, the coverage provided will be hindered or of poor quality.

“‘Line of Sight’ defects can occur when there are obstacles such as buildings, trees or undulating terrain. If this happens, then the technical correction is to optimize existing equipment such as the use of appropriate spectrum or build a new tower,” the statement said. 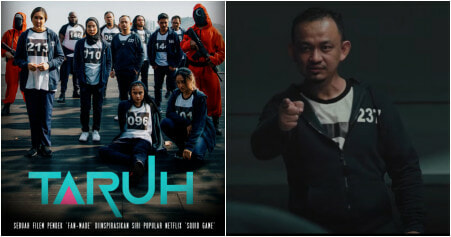