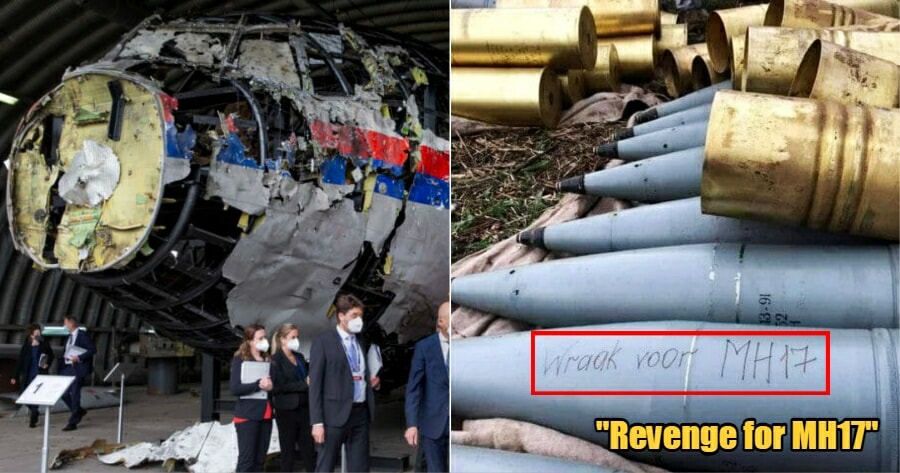 The tragedy of flight MH17 is still very close to all our hearts, and some people are now showing that they haven’t forgotten about the downing of the plane.

Now, amidst the ongoing war between Russia and Ukraine, people who still remember the tragedy are taking revenge against Russia by purchasing shells for Ukrainians to use against Russia. And they included a message that revealed their intentions. 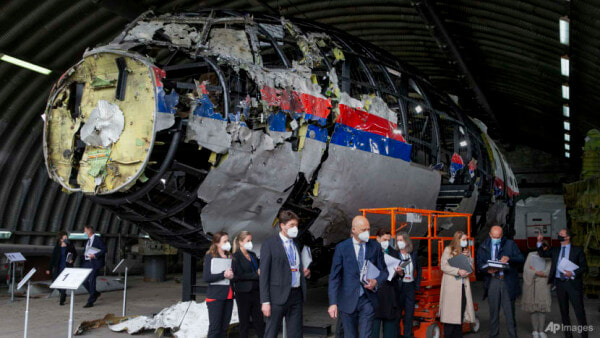 In an image showcased by NEXTA, one of the shells, allegedly supplied by The Netherlands, can be seen with ‘Wraak voor MH17″‘ written on it. ‘Wraak voor MH17’ means ‘Revenge for MH17’. 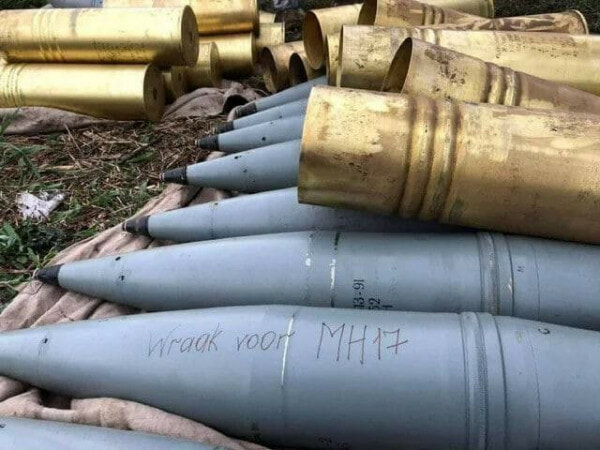 NEXTA wrote, “It is reported that the shells that the Netherlands supplied to Ukraine bear the words ‘Revenge for MH17’. In 2014, a Russian BUK downed flight MH17 and killed all 298 passengers, most of whom were Dutch. Russia denies its involvement and refuses to pay compensation.”

And a Malaysian was allegedly among those who had purchased shells for Ukraine.

In the image that was forwarded around, one special shell was donned with the words ‘Ambik kau, demi MH17‘, which means ‘Take that, for MH17‘, though it is unsure as to whether the image is real or edited for the sake of circulation.

Real or not, though, we genuinely hope that the war ends soon so that there are no more losses of life and the people affected can finally find some peace. 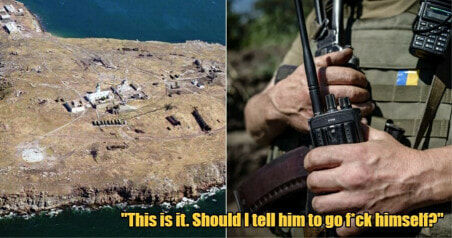