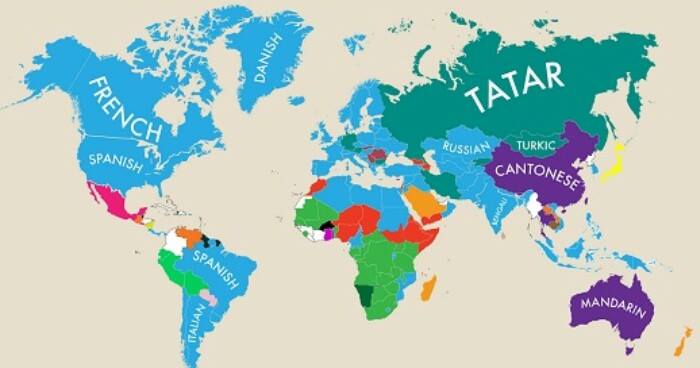 Language barrier imposes a massive dilemma in communication among people of different origins. However, from past colonisations, to globalisation, most of us can even speak more than two language!

An amazing map was created that shows the second most common language in almost every country in the world.

The map which was published back in September 2014 by MoveHub is colour coded according to the family group of each language. 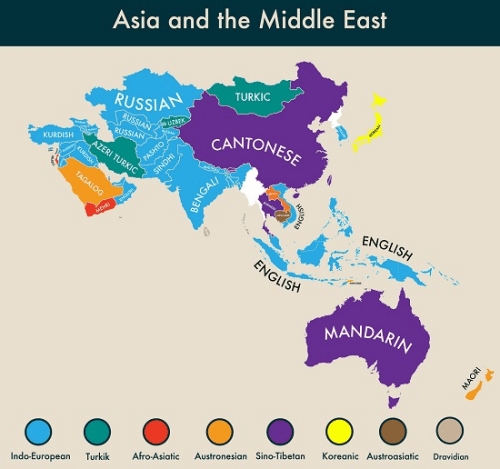 For Asian countries, most parts speak English as their 2nd language thanks to the British colonization. That applies for Malaysia as well!

But for Australia, Mandarin has become their 2nd language due to vast amount of Chinese people who migrated there.

Saudi Arabia also funnily enough has got Tagalog, the Filipino language, as their 2nd most spoken one there. This is because many Filipinos moved to the Arabian country to search for jobs. 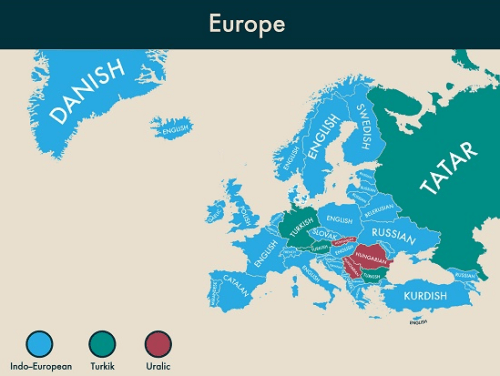 In Europe, most of the eastern side spoke more of Russian as their 2nd language due to being ruled under the Soviet Union previously. 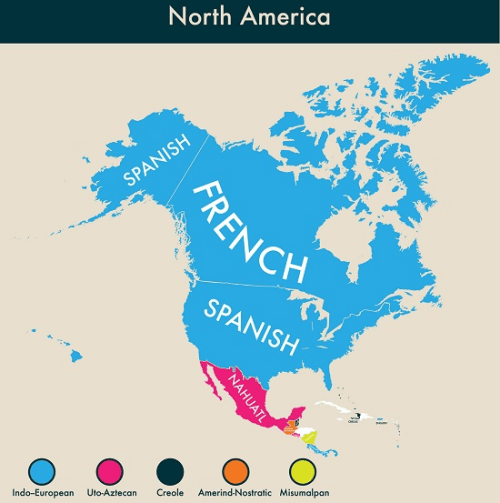 Canada was once upon a time colonized by the French and so French is widely spoken throughout the country. In fact, there are many parts of Canada that speak French as their main language!

As for America, Spanish became a common language there due to the immigration of people from the South American countries where Spanish is their main language. 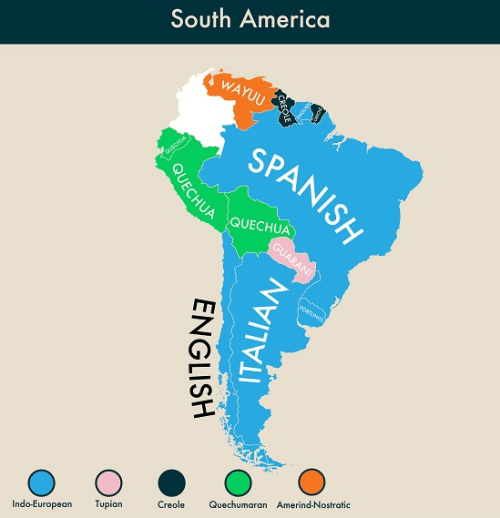 South Americans mostly speak Spanish as their first language. However, as for Brazil who’s 1st language is Brazilian, their 2nd language became Spanish. 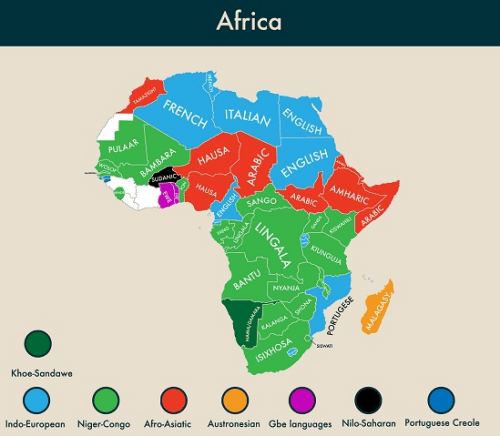 In many African countries, their first languages are English, French and Italian, all due to colonization over the past centuries. 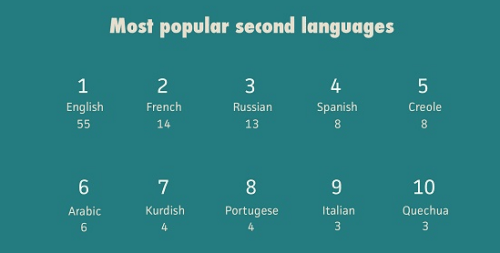 In total, English takes the crown as the most used 2nd language around the world. French and Russian are also widely used languages.

All of these languages were able to spread to different countries around the world due to colonization and migration.