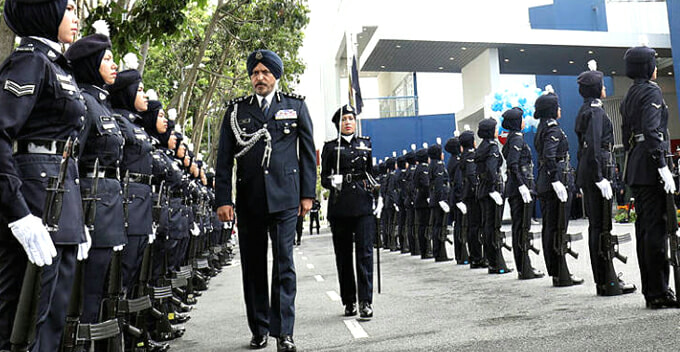 Today (5 December) is the day that our very own Malaysian super cop, Datuk Seri Amar Singh hangs up his hat as the director of Bukit Aman Commercial Crime Investigation Department (CCID), marking the end of his journey as a law enforcer for 35 years. His deputy, Saiful Azly Kamaruddin will be taking over as acting CCID director, according to Malaysiakini. 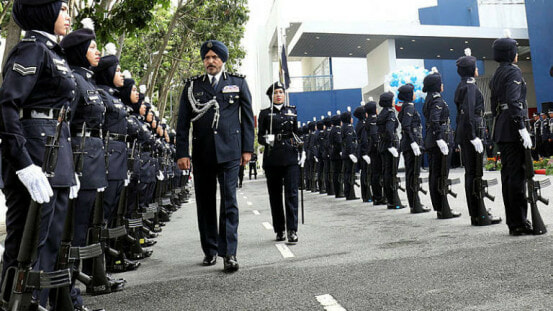 During the handover ceremony at the Police Training Centre in KL, Amar Singh described his job as a cop as a very satisfying and rewarding one.

“It’s the most satisfying job in the world. I feel very happy and very thankful to God. I am happy that I’ve been given the chance to work as a police officer and happy as I have chosen this career,” Amar said.

In fact, he even said that he would choose the same career path in his next life without a doubt! Amar began his career in the police force on 27 February 1983 and he has handled numerous high-profile cases such as the fire in a religious school that killed 21 students and the murder of a Datin in Taman OUG.

However, Amar said the most challenging case that ever came across his desk has to be the investigation of the infamous 1MDB scandal involving billions of Ringgits and several VIPs. “We were the pioneers to start investigations into 1MDB,” he said, adding that his team once went 48 hours without sleeping when the investigation was in full swing. 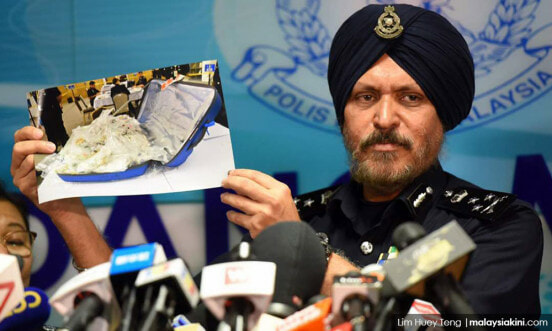 In his speech, Amar also shared an amusing story where he volunteered to switch places with one of his police motorcycle escorts. It was understood that his driver was driving him from Klang to Bukit Aman headquarters when he requested the driver to pull over.

The driver assumed that Amar wanted to use the washroom so the car was parked near the loo. Then, out of nowhere, Amar ordered one of his police escorts to get in the car so that he can ride the motorcycle for the remaining journey.

Understandably, leaving the police force is hard for Amar but he has no regrets because he has given his best in protecting and serving the country. He thanked his superiors for believing in him and for the support he received from his colleagues.

Congratulations Datuk Seri Amar Singh, Malaysians will forever remember your contributions and sacrifices for our country. 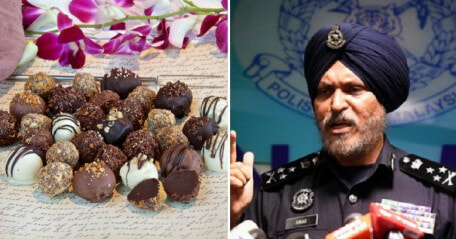