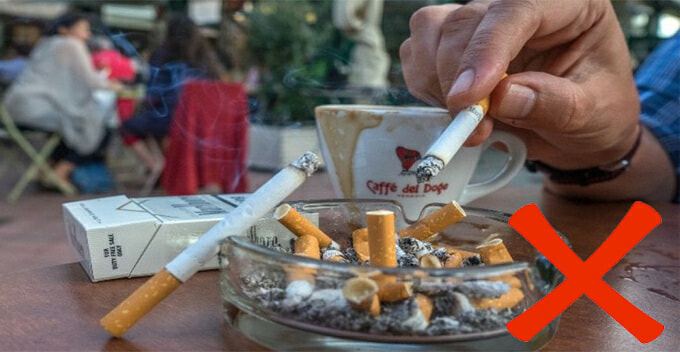 Do you often get annoyed by others blowing secondhand smoke in your face at mamak stalls? Well, that will soon be a thing of the past because the government has just announced that starting 1 January 2019, all open-air eateries will be gazetted as no-smoking zones. It’s confirmed!

According to China Press, Deputy Health Minister Lee Boon Chye said that starting next year, all restaurants will be gazetted as non-smoking areas, regardless of whether it’s an air-conditioned restaurant or open-air hawker centre. 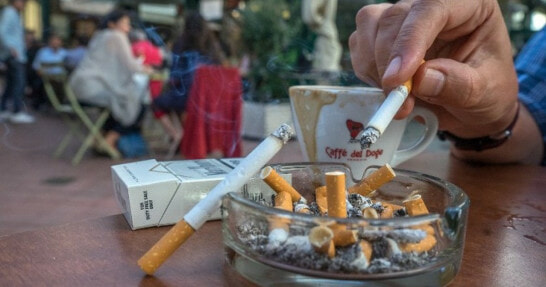 Currently, only these areas are gazetted as no-smoking zones:

Dr Lee added that the current law is sufficient to kick things off and no new law is needed.

“If members of the public are found smoking in these no-smoking areas, (they) will face up to RM10,000 fine or be jailed for not more than 2 years. Business owners who don’t implement this policy will be fined RM2,500,” Dr Lee said.

This announcement was well-received by netizens who want cleaner air while enjoying their food. Some also pointed out that the policy is pointless if there’s no strict enforcement from the authorities.

This initiative is expected to start just as the clock strikes 12 when the new year is here so do take note!

What do you think about this initiative? Let us know in the comments! 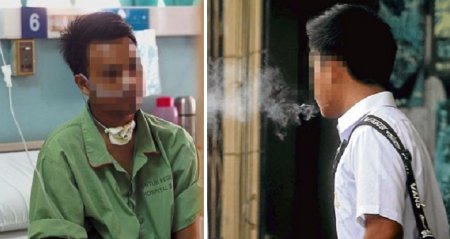