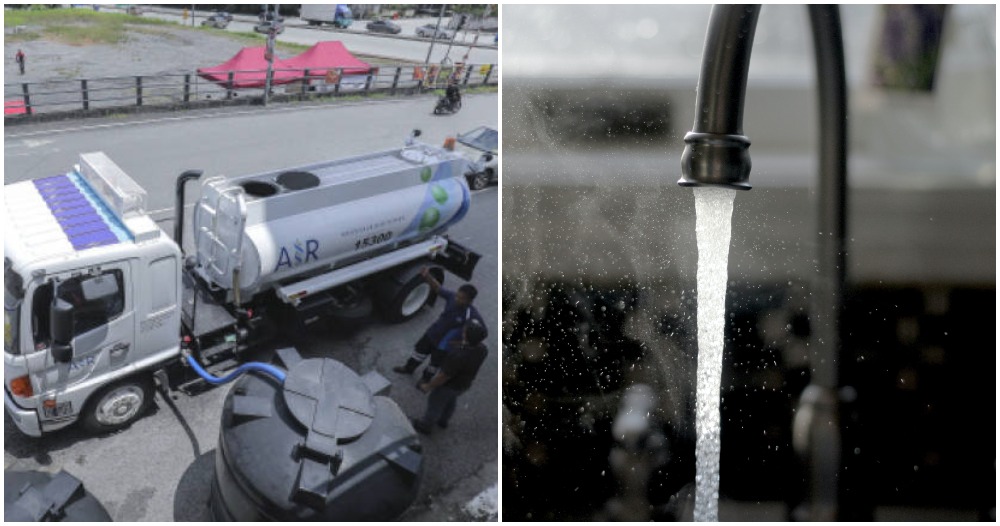 In the most recent update posted by Air Selangor as of 4pm, they have said that it will probably take a minimum of four days until water supply can be resumed.

They mentioned this on a statement posted to their Facebook page. It is said that up till 2.30 pm, pollutants still exists in the water at a rate of 1 TON (threshold odour number). Air Selangor continued and said that the water treatment plants can only begin operating when the TON value is at zero when tested three times in a row. When the treatment plants start operating, consumers will only get the water in a minimum of four days.

This water outage affected consumers in 1,292 areas. Air Selangor has been distributing water through the use of water tank trucks. Consumers are also encouraged to get water from public taps and in Pusat Khidmat Setempat (PKS) until the water supply returns. These are the locations for the public taps: Also read: Cause of Unprecedented Water Outage In Selangor Revealed To Be Rawang Factory 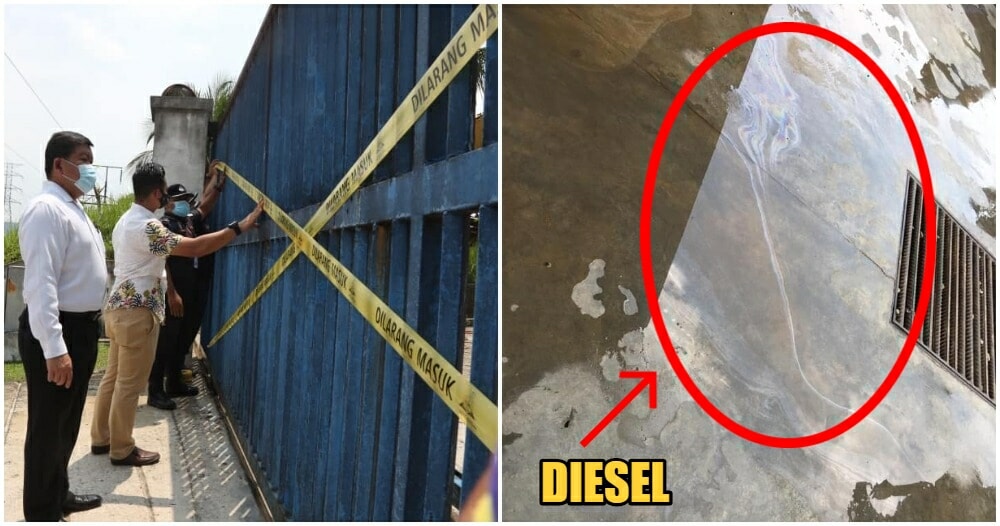