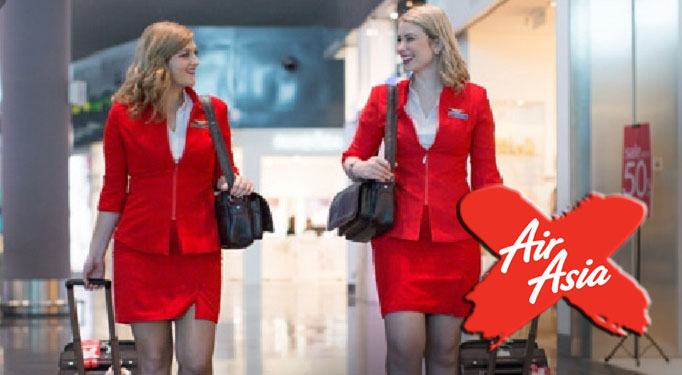 Chloe Markham and Hayley Austin who both hail from Queensland, Australia are the start of an initiative of the airline to increase diversity amongst the cabin crew, reports News.com.au.

Their fair skin, blonde hair, light-colored eyes and other attributes have made them quite the superstars of the plane. Of course, who can forget the very smexy Aussie accents? 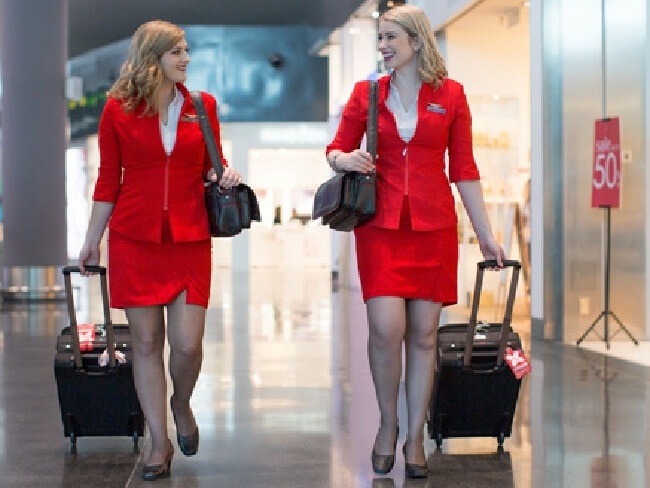 Austin confessed that some of the Chinese tourists on board the flight even filmed her during the safety demonstrations.

“They Snapchat pictures of me because they haven’t seen Australians working on the flights before,” quoted Austin.

“Passengers are usually used to seeing crew from Asian countries on AirAsia flights. Even some of the other crew try to mimic our accents.” 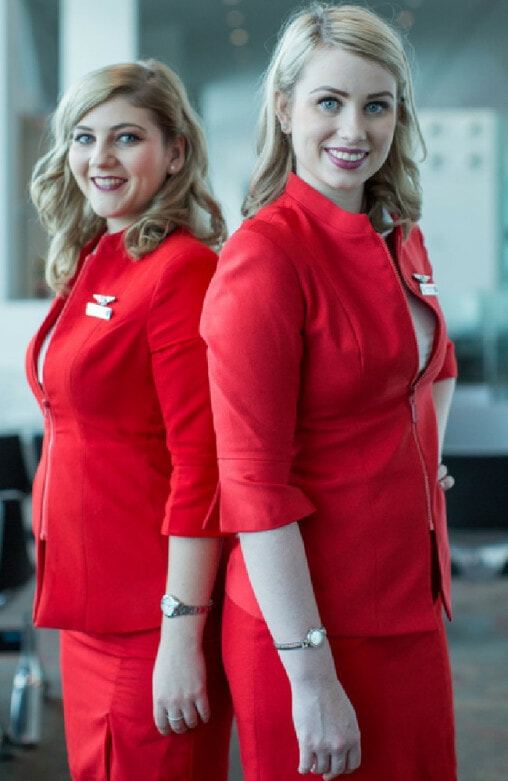 Markham who has been keen in the field of aviation ever since a young girl also commented on the attention she was receiving from passengers.

“I do get some surprised looks, and I do receive quite a bit of attention,” she shared.

“When I’m in the AirAsia uniform going through airports, I’ll often be approached by people wanting a photograph with me.”

As majority of the Air Asia cabin crews are of Asian descent, these two blonde beauties are certainly quite a different sight for travelers and is exactly the attention the airline is seeking.

“Our guests from around the world are pleased to see Australians among our crew members who mostly hail from Asia,” said Benyamin Ismail, CEO of AirAsia X.

“They receive a lot of compliments from all our passengers and obviously Australians feel right at home with them on board.” 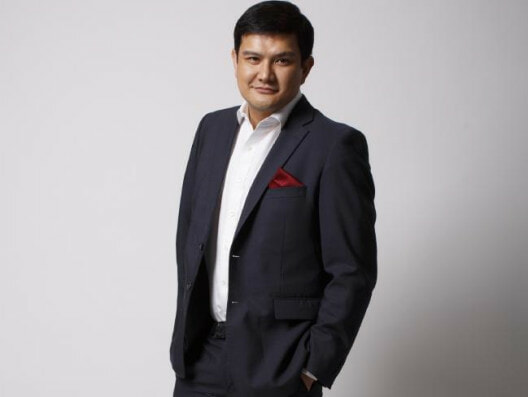 The two ladies are currently assigned on routes mainly between Kuala Lumpur and Gold Coast, Sydney, Melbourne, and Perth. They will also be scheduled to work during the Asian route flights.

Seeing the success of the diversity of the Air Asia X crew to their company, Ismail states that more Australians will be brought on board the budget carrier to join Austin and Markham.