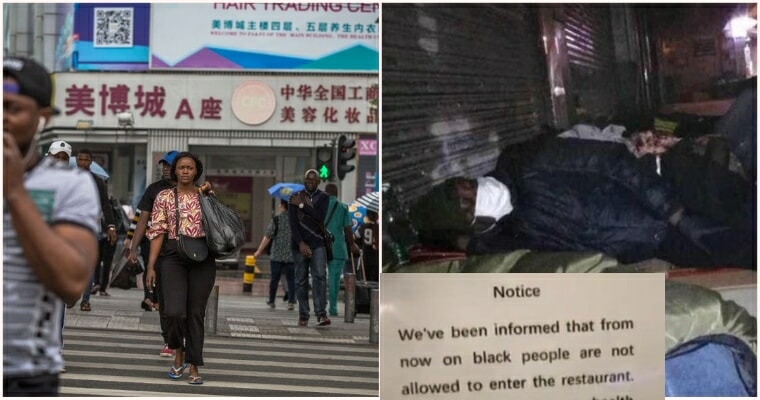 Following the Covid-19 outbreak, many Asians living overseas, especially in America and Australia were openly discriminated against and had to endure racist attacks.

Though, unfortunately, in China, Africans are being openly discriminated against and have to endure racist attacks, creating what I would like to call, The Great Cycle of Racism.

For example, as according to the Black Livity China Twitter page, a fast food restaurant in China recently put up a signage banning black people from their premises.

Again, for those who still doubt that Black people and particularly #AfricansinChina are being targeted we feel it is our duty to share this. A sign at a @McDonalds restaurant seems to make this perfectly clear pic.twitter.com/FaveKrdQHi

They wrote, “Again, for those who still doubt that black people and particularly, Africans in China, are being targeted, we feel it is our duty to share this. A sign at a fast food restaurant seems to make this perfectly clear.”

The signage said, “Notice. We’ve been informed that from now on, black people are not allowed to enter the restaurant. For the sake of your health, consciously notify the local police for medical isolation. Please understand the inconvenience caused.” 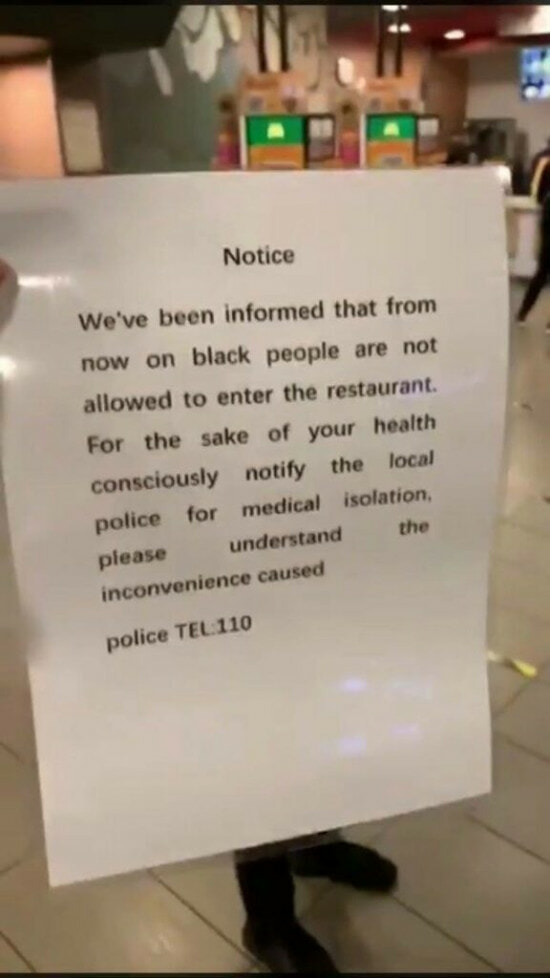 The restaurant has since apologised for their choice to comply with the discrimination. But that’s just the top of the iceberg.

Africans in China are facing homelessness

As according to CNN, the African community in Guangzhou, China are now also facing homelessness as they are being evicted out of their homes by landlords despite already paying for the accommodation and having no contact history with Covid-19 patients. Nigerian diplomats were caught on camera handing out food to their now-homeless fellow countryman.

The discrimination against black people in China followed after Guangzhou authorities reported 111 imported cases of the coronavirus, which caused them to fear a second-wave outbreak. Officials said 10 cases were linked to the business district known as ‘Little Africa’, as reported by Forbes.

This led them to make it mandatory for all residents of African descent, about 4,500 people, to carry out the 14-day quarantine. “If [the African citizens] live in Guangzhou, they can be isolated at home, but we will install a device on their door, and once they open the door, we will be alerted,” said an official. 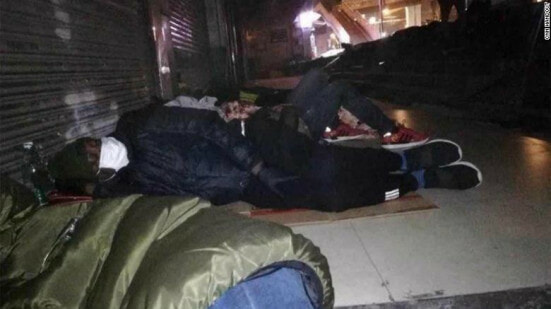 Upon seeing the unjust treatment of Africans, foreign ministers of Uganda, Kenya, Ghana and Nigeria have since spoken out in protest, to which China has denied any racial mistreatment, despite all the evidence shown on social media.

It is understandable for tensions to rise during such a time, but that doesn’t mean that we should resort to treating foreigners with the same (if not, worse) racist treatment as what Asian people may be facing overseas.

We genuinely hope that the Guangzhou authorities re-evaluate their game plan and undo the mistakes that they’ve already made.

Treat others as how you would want to be treated.

Also read: Stranded British Man Saved By DBKL After He Was Found Sleeping On The Streets Of Chow Kit 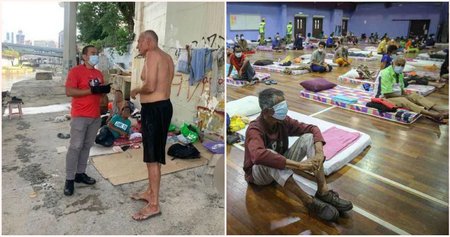