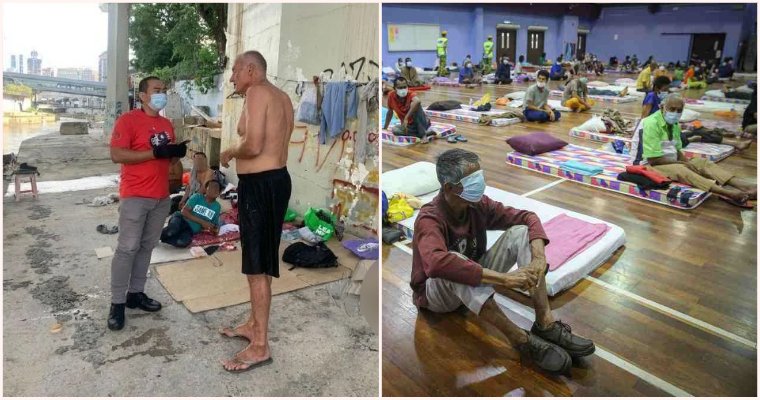 A British man that was stranded in Malaysia during the Covid-19 lockdown was found living on the streets after he had run out of money.

52-year-old James Ashley, who was found sleeping by the roadside in Chow Kit by DBKL, is now undergoing testing before being placed at a shelter at the Alam Damai Multipurpose Hall, as according to Harian Metro.

The man had apparently arrived in Malaysia as a layover at KLIA on the 17th of March, as he was on his way to Myanmar from Laos. Unfortunately, what was supposed to be a five hour layover turned into a nightmare as Myanmar had just then closed its borders due to the coronavirus outbreak, disallowing any flights from entering their country.

He had then visited the British embassy in Malaysia, but they may not have been able to help him as he found himself staying at the hotel in Chow Kit up until he ran out of money on the 21st of March.

We genuinely hope that once borders all over the world open, he’ll be able to return to his loved ones that are probably very worried about him.

But for now, we believe he is in good hands. 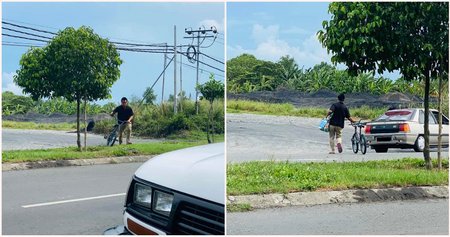