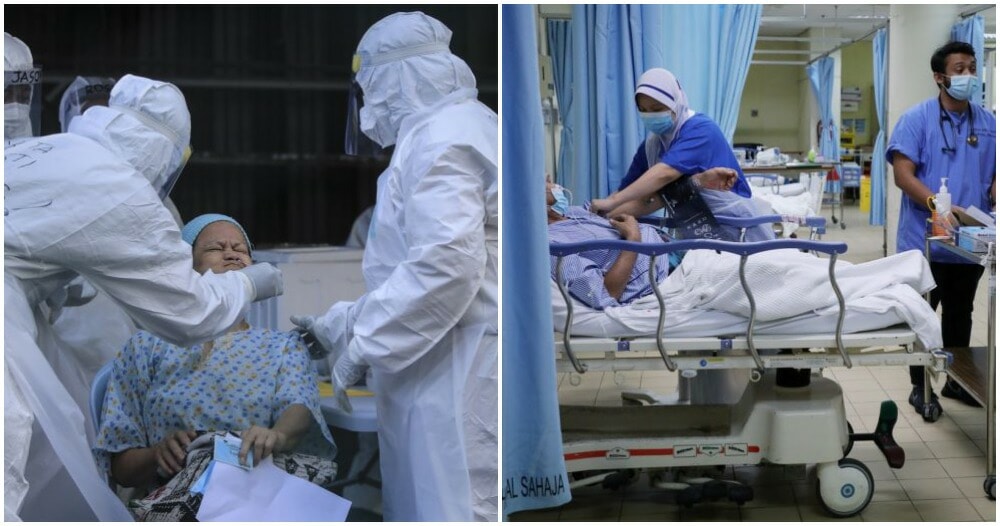 As we all know, the Ministry of Health has reached its breaking point with Malaysia recording four-digit cases on a daily basis. Some Malaysians have even complained regarding the efficiency of MOH in reaching out to patients who have tested positive as the frontliners have been stretched thin.

Bukit Gasing Parliament Member, Rajiv Rishyakaran, released a press statement regarding the predicament of one his constituents who wasn’t contacted by the MOH when her whole family tested positive for Covid-19 and even developed serious symptoms. 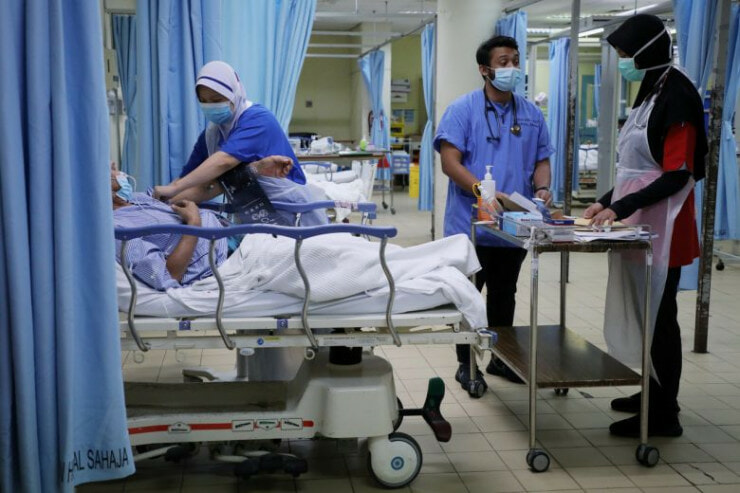 The constituent (aged 59) was not a known close contact and had done PCR testing in a private medical lab after developing symptoms on 5 January. The next day, she got her elderly father-in-law (aged 77) and her teenage son tested whom both tested positive as well. By 8 January, she got her elderly mother-in-law (aged 77) and her other two daughters (both in their 20’s) tested and only one of her daughters was negative.

“She was turned away by PPUM as they did not have enough beds for Covid patients.”

Unfortunately, from the time she tested positive to the time her family’s test results came out, she wasn’t approached by anyone from MOH or the CRPC. She even tried to contact MOH but her call was ignored every single time. As a last resort, she contacted PPUM and even drove her elderly in-laws to the hospital but was denied entry as they did not have beds for Covid-19 patients.

The woman reached out to Rajiv on 8 January, his staff reached out to MOH who reassured them that an officer will contact the family shortly. However, by the next day (9 January) there was still no progress and the woman was worried as her in-laws started exhibiting serious symptoms. 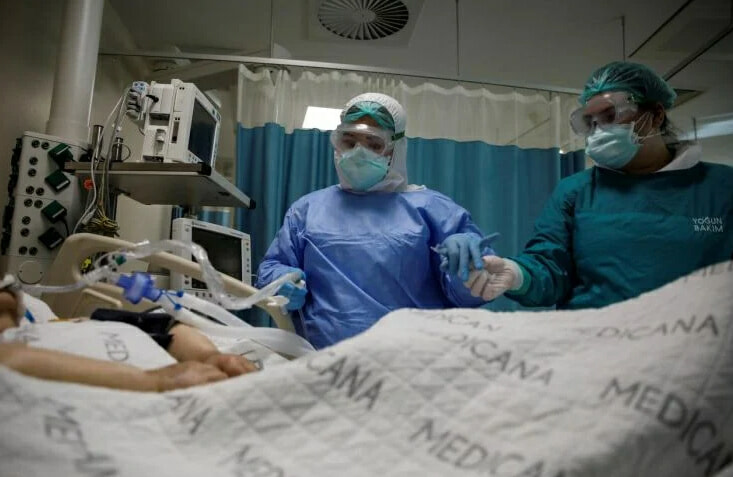 “Both her in-laws were showing serious signs of distress including severe diarrhoea, high glucose and blood pressure levels as well as dehydration. Her father-in-law was so disoriented that he was incoherent and unable to recognise his own family.”

She finally called up a private ambulance and collaborated with the doctor to send her in-laws to Sungai Buloh to be admitted for the other symptoms – not Covid – as they were also not accepting any more Covid patients.

“While waiting for MOH, the whole family had been taking Panadol to relieve their pain and symptoms!”

The ADUN posed the question of how come MOH is not contacting those who have tested positive. While he understands that the beds and quarantine centres are full, MOH should still reach out to these people and check on the severity of their condition.

Two elderly people could have had serious medical complications because hospitals were not accepting new Covid cases and nobody was checking up on them. After the reassurance from MOH, the whole family started taking Panadol to alleviate their pains and symptoms. Rajiv added that although this is the only case that’s been brought up to him as the woman is his constituent, he’s sure that there are many more such cases out there. 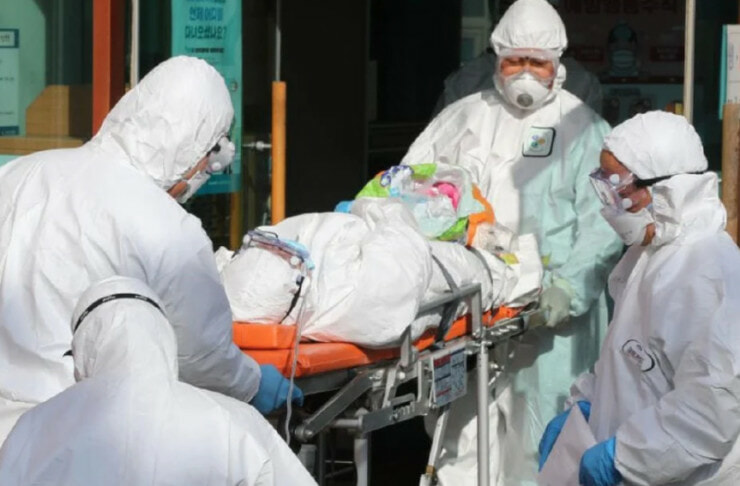 “Our country is now under MCO and a State of Emergency. I strongly urge the government to stop playing games and start taking serious proactive measures. Involve all of society and all of government.”

He even said that if beds in quarantine centres are full, the least MOH could do is to contact Covid positive patients and tell them what to do. An evaluation of symptoms and its severity can be conducted over the phone. Initial diagnosis can also be done over the phone while waiting to be transferred to the hospital or quarantine centre.

“MOH and CPRC must stop keeping these people in the dark and come up with a more efficient and effective system to contact and diagnose these patients,” he said.

Let us know what you think in the comments section!

Also read: “MCO will last a maximum of 4 weeks” MOH Urges All Malaysians To Stay Home 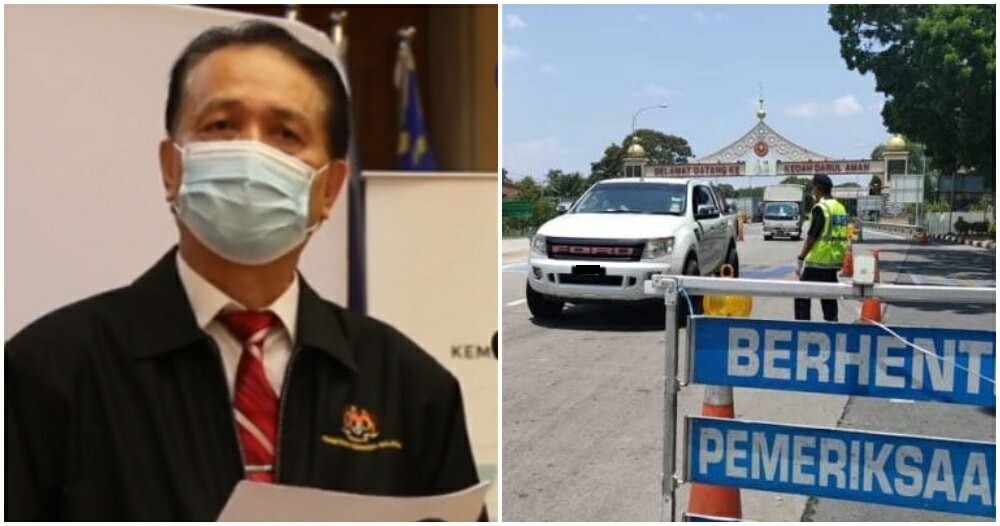