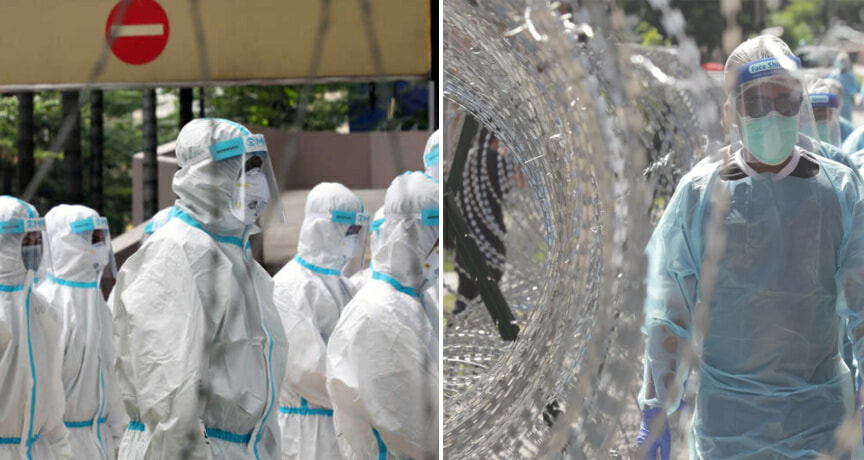 Following the recent surge of Covid-19 cases in Sabah and Kedah, the government has made efforts to ensure the safety and health of the people.

District Health Officer, Dr Navindran said the disinfection operation was among the preventive measures taken against the spread of Covid-19 in the district. He added that any developments on the closure of schools will be informed soon. 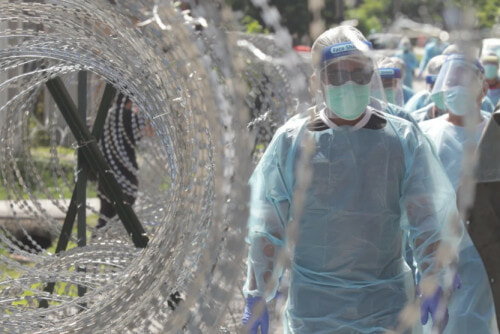 Besides, administrative Enhanced Movement Control Order (EMCO) is being enforced in 28 areas in Kota Setar, Kedah starting 12.01 am 11 September until 25 September 2020.

Datuk Seri Ismail Sabri Yaakob, the Minister of Defence of Malaysia said that the EMCO will involve 366,787 residents, and it was decided at a special meeting on 10 September after the increase in Covid-19 positive cases involving Sungai and Tawar clusters in the district was taken into account.

Meanwhile, Tawau Prison in Sabah would also be placed under administrative EMCO during the same period, involving prisoners, the prison staff and their family members.

“Individuals who need to work are not allowed to leave the area during the administrative EMCO, and those from outside are also not allowed to come to work in the area. So, I hope employers will not take action if any of their workers could not come to work because they reside in the affected areas and allow their employees to work from home,” he added. 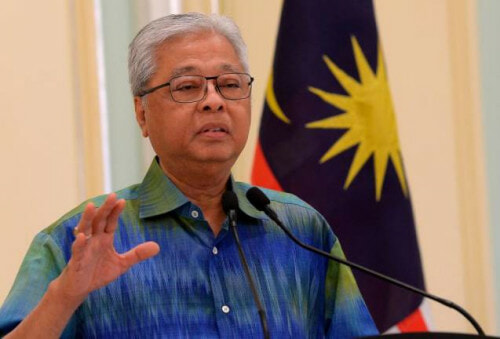 He also announced that the administrative EMCO in Amanjaya, Kedah, would be extended until 13 September as the Ministry of Health has yet to receive all the lab results from the second testing.

Although eateries and convenience stores can now operate until 2am, restaurants and eateries in areas with EMCO imposed can only serve takeout food from 8am to 8pm.

“Pharmacies can also operate until 8pm while clinics and hospitals are allowed to open 24 hours. For petrol stations and grocery shops, the operating hours are from 8am to 8pm while daily markets are from 6am to 2pm,” he added.

All sporting, social and recreational activities are not allowed, and only one family representative would be permitted to leave the house every day to buy food or necessities while vehicles carrying essential goods will be allowed to go in and out but need to seek permission from PDRM first.

Whoever involved in emergency cases such as illness and deaths are allowed to leave, but permission from the authorities is needed.

As of 10 September 2020, 5pm, there is a total of 45 new Covid-19 cases and zero new deaths in Malaysia, according to the Ministry of Health. 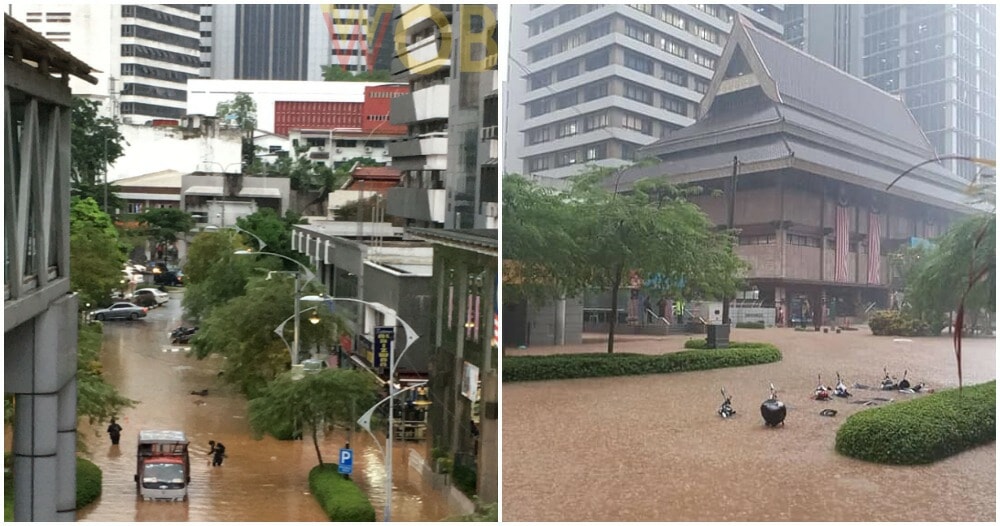