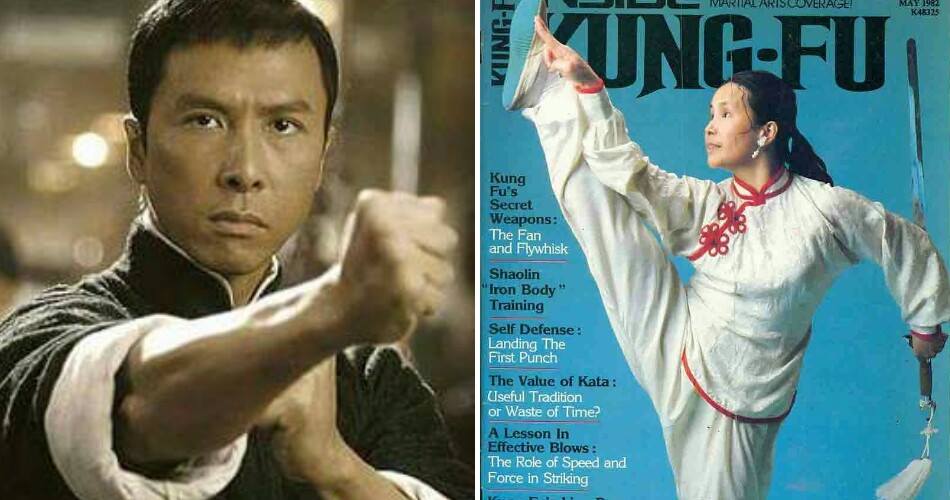 Donnie Yen is one Chinese actor who is known internationally. Like Bruce Lee and Jackie Chan, Donnie Yen also became famous due to his amazing Kung-fu skills in movies.

But the difference between him and other martial arts actors is that Donnie actually learned it from his very own MOTHER!

If you really don’t know who Donnie Yen is, he is the main actor in the martial arts movie franchise called Ip Man. Please guys, it’s not pronounced as “eye-pee man”, but ‘eep maan’ ok!

But if Chinese action movies aren’t your thing then perhaps you might recognize him from the latest Star Wars movie Rogue One.

That’s right, that super awesome blind guy, Chirrut Imwe, who took down so many Stormtroopers with a stick on his own was played by Donnie Yen!

NextShark reported that the Chinese superstar’s mother, Bow-sim Mark is a Tai Chi grandmaster. The amazing woman deserves credit for many accolades and accomplishments.

And she definitely deserves credit for raising the awesome Donnie into the martial artist he is today.

The amazing lady started her martial arts studies since elementary school. She continued to practice it all the way into Wushu training schools after finishing her high school. 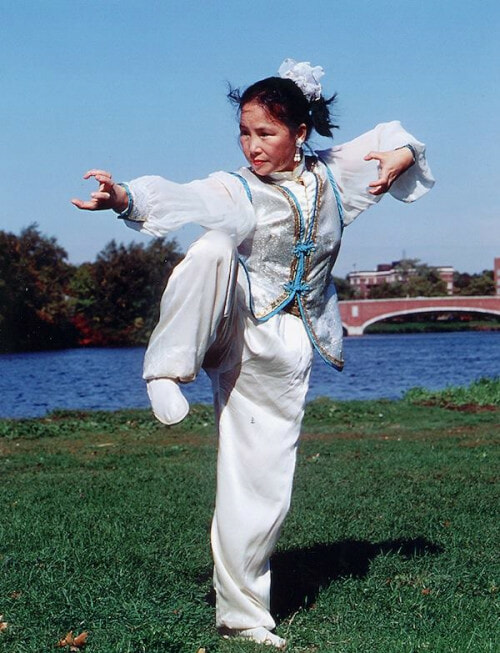 Source: The Way Of Martial Arts 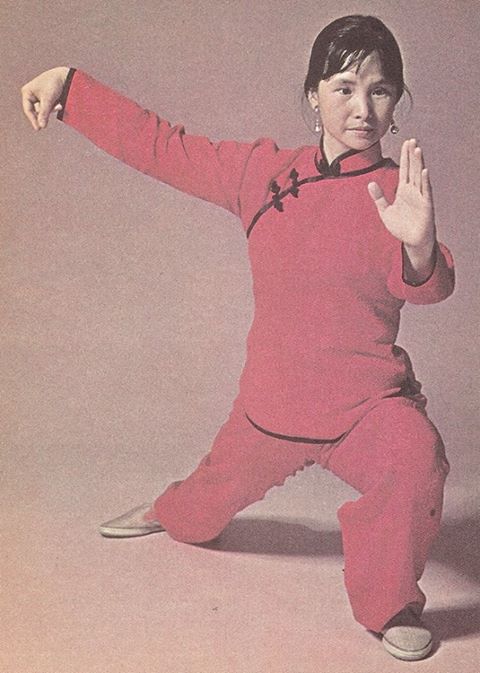 In the early to mid 20th century in China, it was difficult for girls to even continue studying after elementary school. What’s more, for a woman to be able to complete her high school studies and then continue with tertiary education is considered quite a feat!

After several years of teaching Wushu in Hong Kong, Sifu Bow-Sim migrated to Brighton, Massachusetts in the United States.

There, she started the Chinese Wushu Research Centre and was one of the people responsible for making ‘Wushu’ a well-known term outside of China. 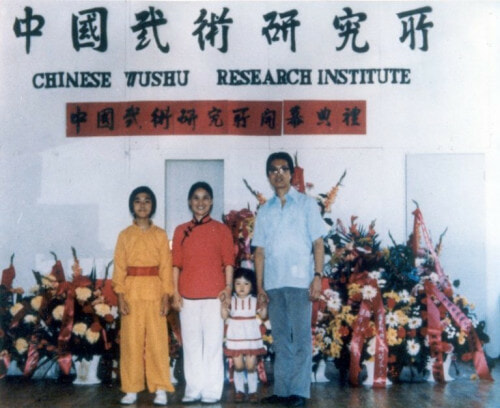 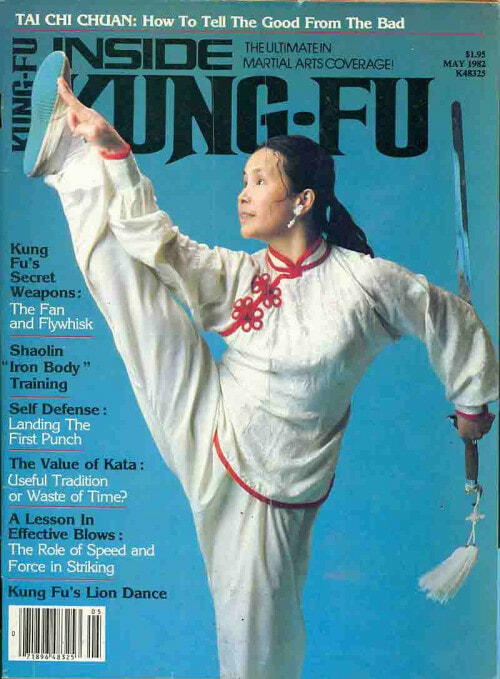 Black Belt Magazine awarded her Kung-Fu Artist of the year in 1995 and even named her the most influential martial artist of the 20th century!

FUN FACT: Donnie also comes from a family of musicians. His father played the violin while his mother was the soprano. Since young, Donnie Yen was taught to play several instruments by his own parents, like the piano.

Donnie even knows Hip-hop dancing and breakdancing! Like whuuttt? 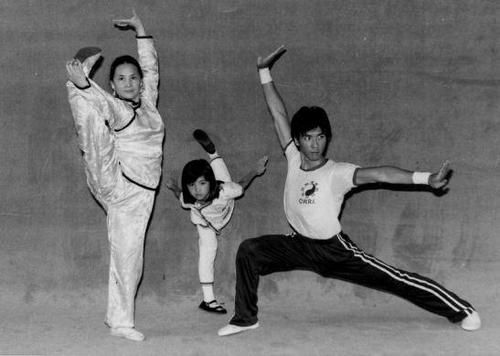 So, a big salute to Donnie Yen’s mama!

Without Sifu Bow-sim Mark, we probably wouldn’t have known what Wushu is or had the chance to enjoy watching Donnie Yen act in movies.

You know what they say, “Behind every successful man, there is a woman.”