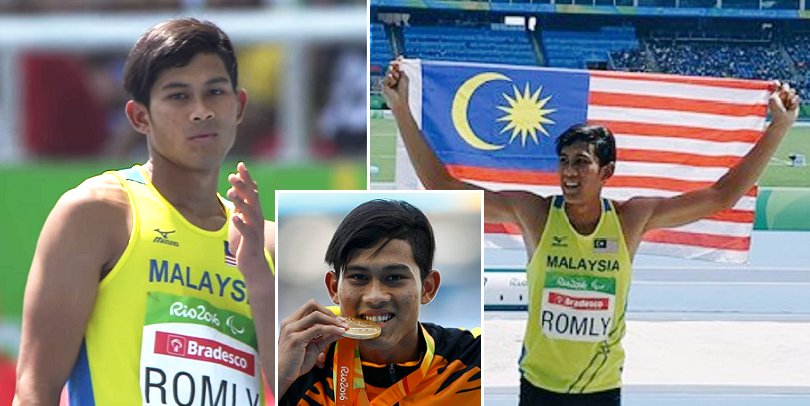 The 19-year old has done Malaysia proud after landing his furthest leap of 7.60m on his fifth attempt amongst the 6 tries. 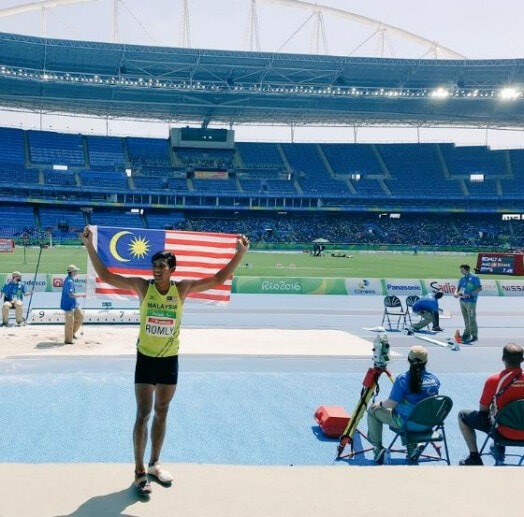 Although Abd Latif gained a foul on his first attempt, it did not break his spirits as the determined young man landed at a distance of 7.47 metres on his next try, instantly breaking the world record which he set in the Doha 2015 IPC Athletics World Championships last year at 7.35m.

Abd Latif broke his own record three times as he landed at a 7.54m mark during his third attempt and then 7.60m during his fifth!

Fans were very impressed with Abd Latif’s performance as they mentioned that ‘The able-bodied Malaysian national long jump record is 7.88 metres. That isn’t far from Abdul Latif’s own record.”

Recently, the Malaysian social media feed was up in a frenzy as Mohamad Ridzuan Mohamad Puzi claimed the first gold followed by Muhammad Ziyad Zolkefli who bagged the second.

A selfie of the three gold medalists, dubbed as “selfie termahal dalam sejarah sukan Malaysia” is also circulating about Facebook and Twitter, with netizens expressing their thanks to the three national heroes. 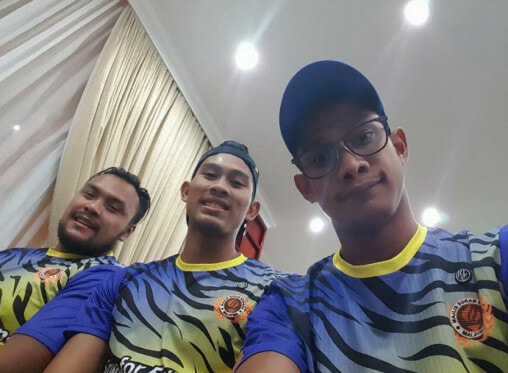 The three are definitely making this year’s Malaysia Day ever more special.

Again, on behalf of all Malaysians. Thank you. 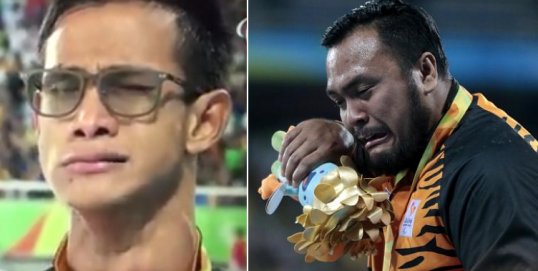