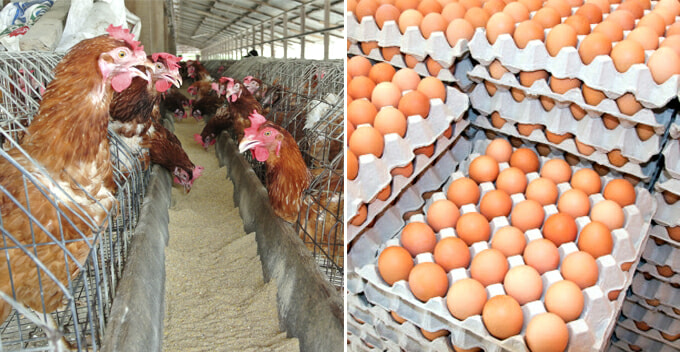 If you haven’t bought eggs recently, don’t be surprised when you do on your next visit to the supermarket because it’s going to cost you about RM12!

According to Oriental Daily, wholesalers in Selangor and Kuala Lumpur have jacked up the price of eggs to RM1.20 more per tray (30 pieces) since last month due to the unpredictable weather in our country and other factors. For instance, a tray of grade A eggs was previously sold at RM10.20 in August but the price has now risen to RM11.40 just two weeks ago. 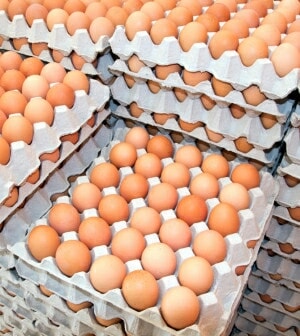 Just so you know, the price of eggs is determined weekly based on the production of farm eggs while the supply and demand of eggs in the market will directly impact the price as well.

A wholesaler named Lee told reporters that the current price is indeed very high as compared to RM9.90 per tray in previous years. Also, the current price of grade C eggs is already closing into RM11. That’s super expensive! 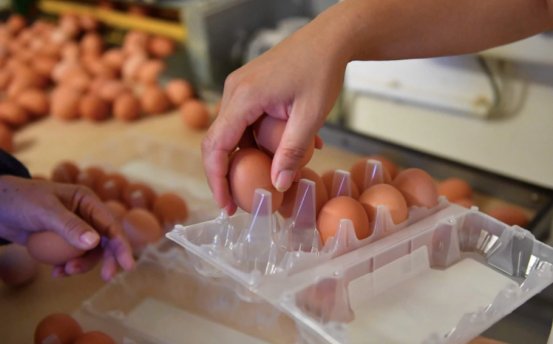 On the other hand, Selangor and Kuala Lumpur Egg Dealers Association president Liu Koon Wei explained that the price hike is also caused by: –

“Hong Kong has always been importing eggs from China but two months ago, China suffered from the dry season which greatly reduced the production of eggs. From August onwards, Hong Kong has turned to us (Malaysia) to import eggs because Selangor and Kuala Lumpur have sufficient supply of eggs all this while,” Liu said.

Sabah has also been importing eggs from Selangor and KL for the past few months due to the massive culling of hens there. In short, the great demand of eggs in Sabah and Hong Kong has contributed to the shortage of eggs in Selangor and KL.

So, when will the price go back to normal lah?

Well, Liu predicted that this situation can be solved when the chicks grow up in six weeks’ time and are capable of contributing to the production of eggs. 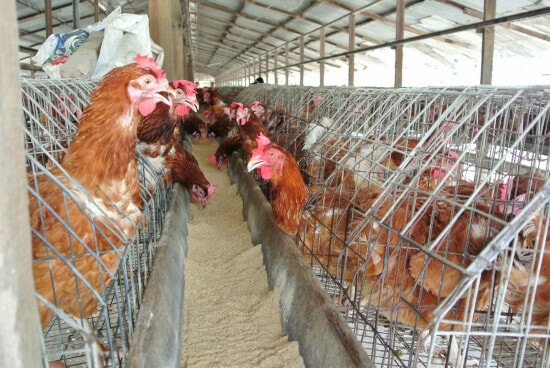 Guess we’ll just have to bear buying expensive eggs till then. Do you think the prices of eggs will drop in the near future? Let us know in the comments! 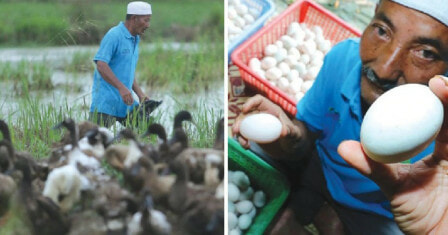