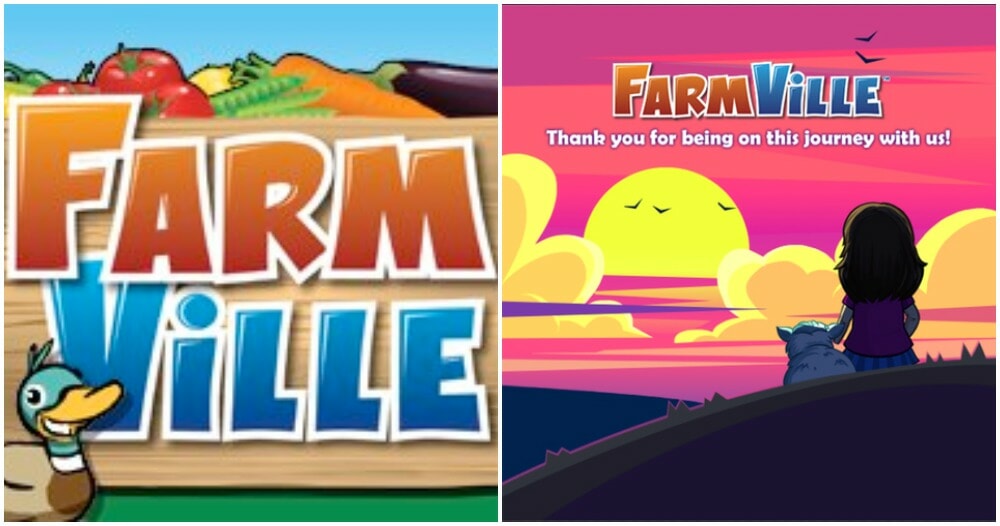 And we thought 2020 could not get any worse. Yesterday (28 September), it was announced that one of Facebook’s most memorable games will be shutting down.

The sad news was posted on Zygna’s support site announcing that FarmVille will be shut down on 31 December 2020. This is due to Adobe stopping the distribution and update of Flash Player for all web browsers.

Facebook will also stop supporting Flash games on the social media platform completely after the end of this year. With all that is happening in the world, this is certainly not the news people would be happy to hear.

Love it or hate it, the quirky Facebook game certainly had a place in the hearts of millennials. Either you played the game religiously or get annoyed by the hundreds of FB notifications asking you to help water the crops, this game will always be a nostalgic trip.

After an incredible 11 years, the game not only gave us the memories of Facebook from the good old days, it also created a tsunami of memes on the web. 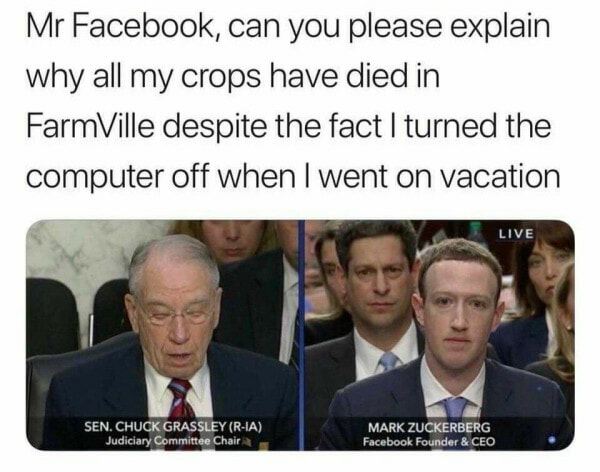 It’s all fun and games until you get a 100 Farmville notifications. 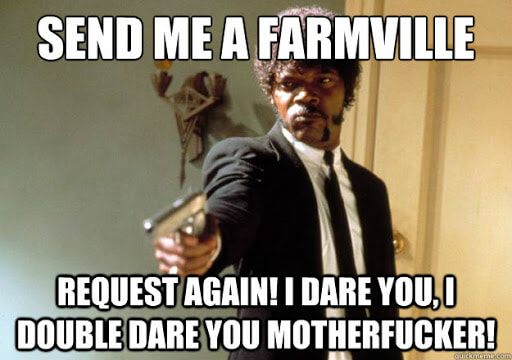 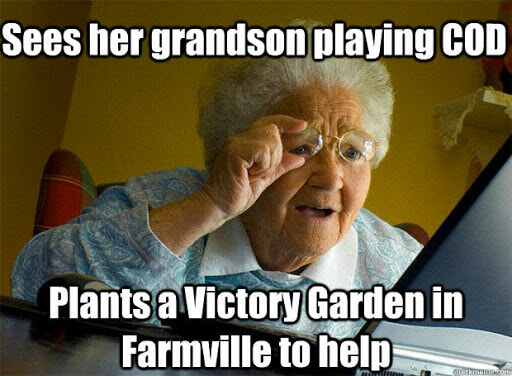 Upon hearing the news, some netizens took the chance to pay respects for their beloved game on Twitter.

It was a good trip. 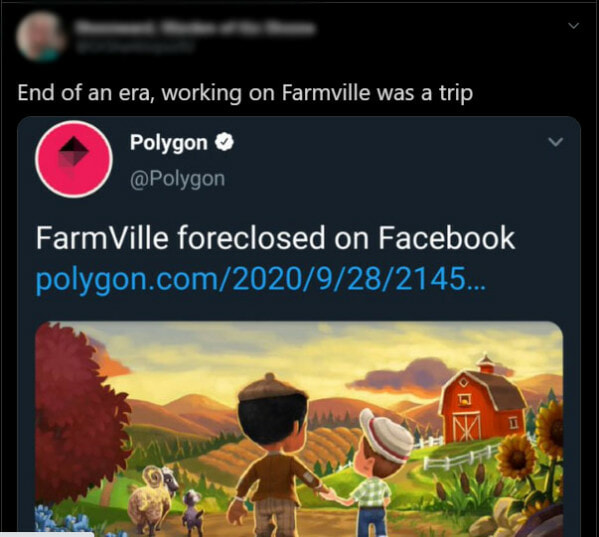 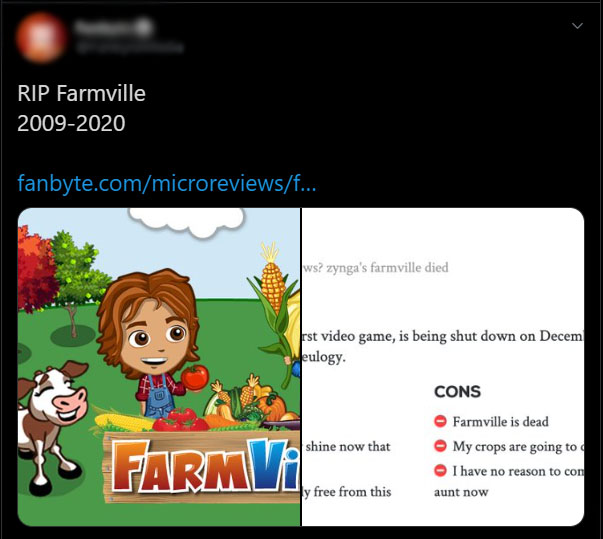 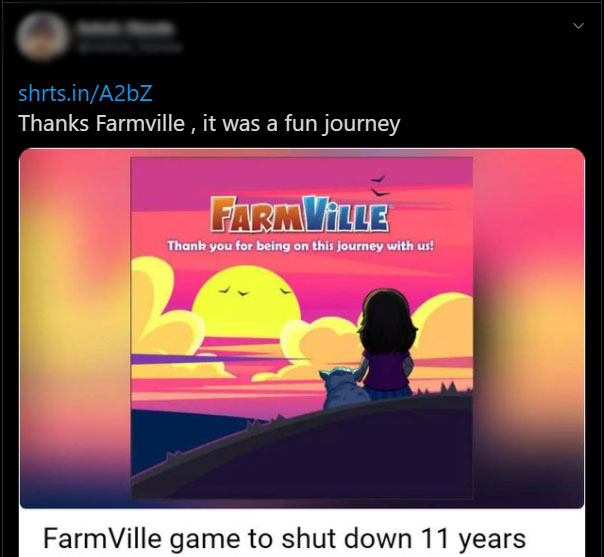 Have you ever played Farmville or other Facebook games? Is this a loss for you? Let us know in the comments.

Also read: Among Us 2 is Cancelled! Developers To Improve Original Game Instead of Releasing Sequel 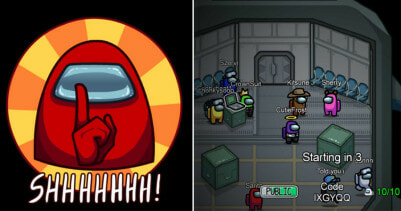