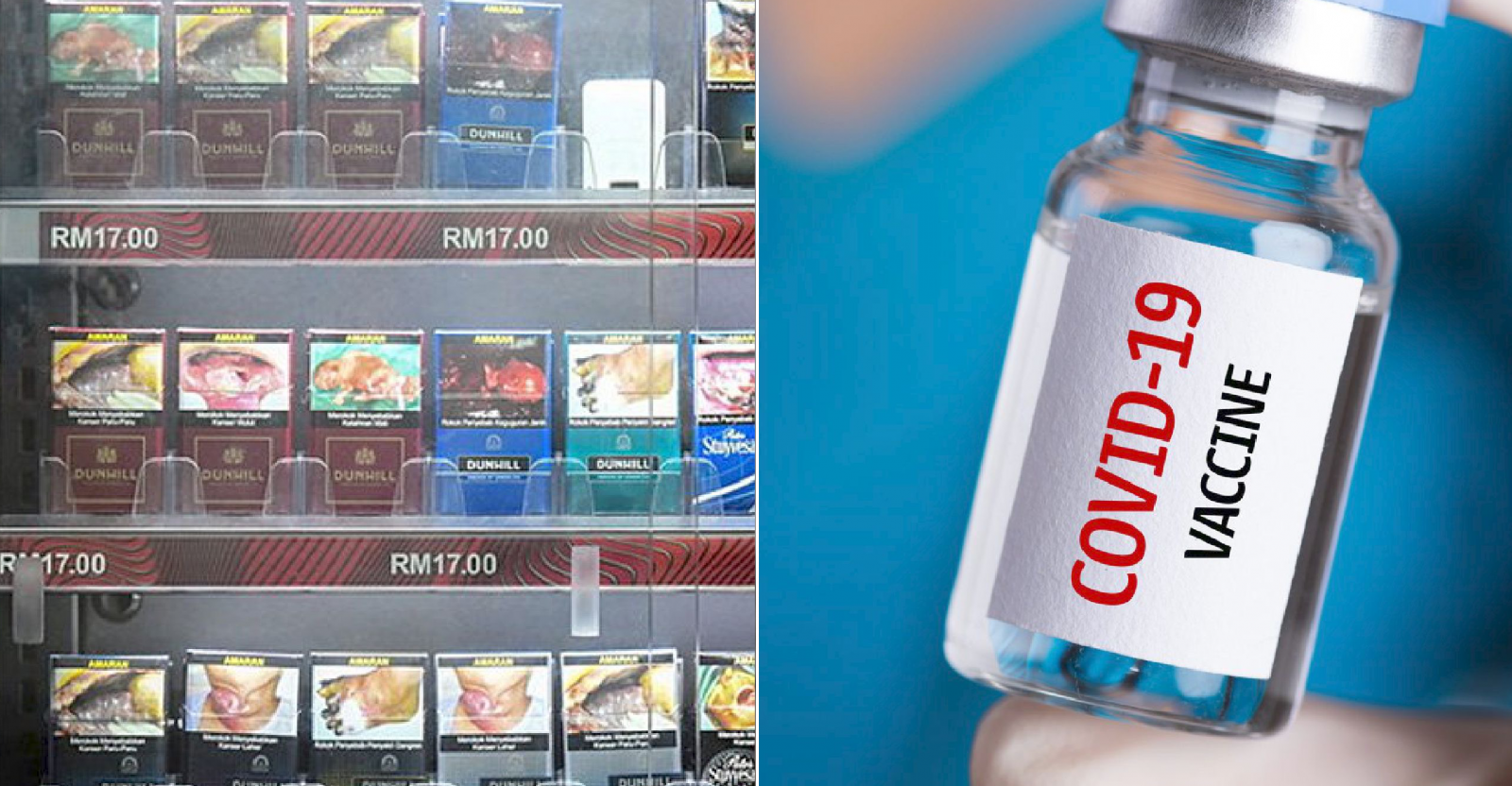 So can we smoke the vaccine? 😛

Megacorporation British American Tobacco (BAT), the folks behind the worldwide-famous cigarette brands such as Dunhill, Benson & Hedges and Lucky Strike is venturing into something new. Get this, the tobacco company is currently working on a Covid-19 vaccine made out of tobacco leaves! Say what?! 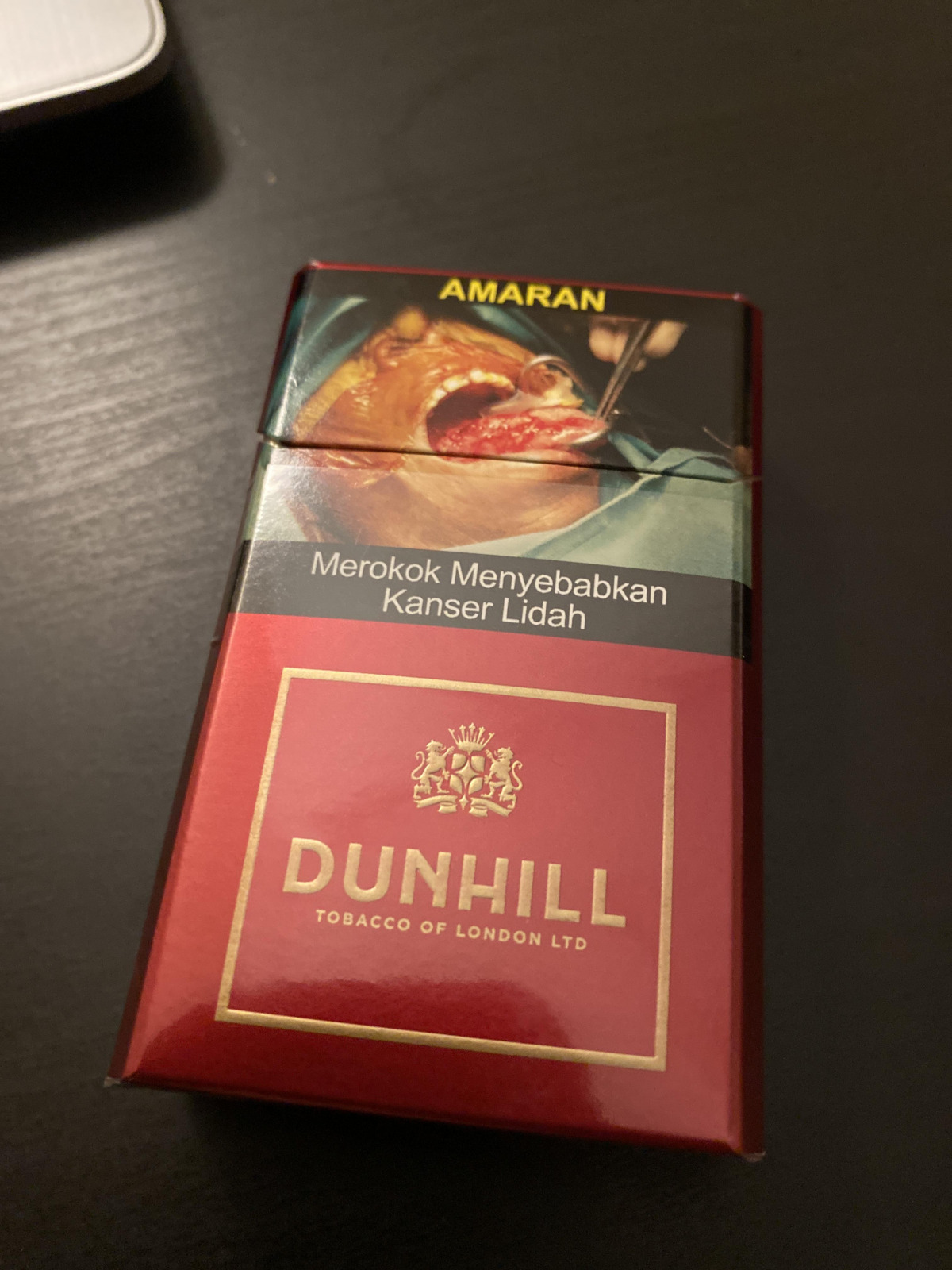 As reported by Reuters, the Covid-19 vaccine has been approved for human trials by the United States’ health regulator last Wednesday (16 December 2020). If all goes well, the results will be out by the middle of next year.

The vaccine is being developed by BAT’s biotech firm Kentucky BioProcessing and the company claimed that in comparison to other pharmaceutical companies which require months to produce vaccines, they can do it in a mere six weeks. Woah, that’s a pretty bold claim!

BAT backed up this claim by saying that they have proprietary technology that allows elements of vaccine to gather quickly on tobacco plants. Hence, they are able to create a vaccine from tobacco leaves in a short period of time. 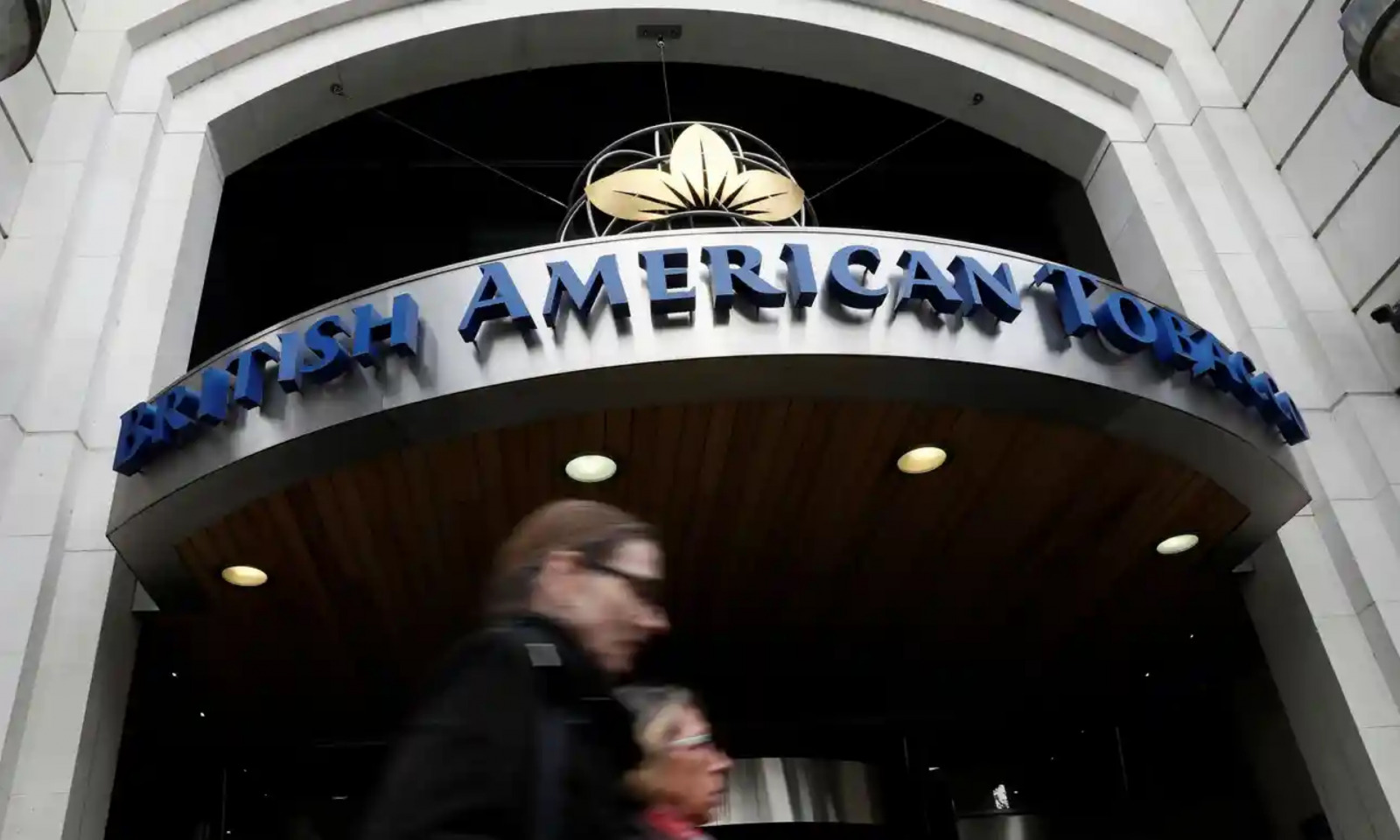 Furthermore, as reported by The Guardian, BAT also claims that their vaccine is stable at room temperature, unlike the Pfizer vaccine that must be stored and transported at around -70 degrees celsius.

Let’s hope and see whether the vaccine is successful as we need all the help we can get in the creation and administration of Covid-19 vaccines. Even vaccines from tobacco companies!

What do you guys think? Would you be taking a Covid-19 vaccine from the same folks who produce Dunhill cigarettes? Share your thoughts with us in the comments!

Also read: Ahmad Maslan: Price Of Cigarettes Should Be Reduced To RM8 Per Pack To Combat Illegal Smuggling 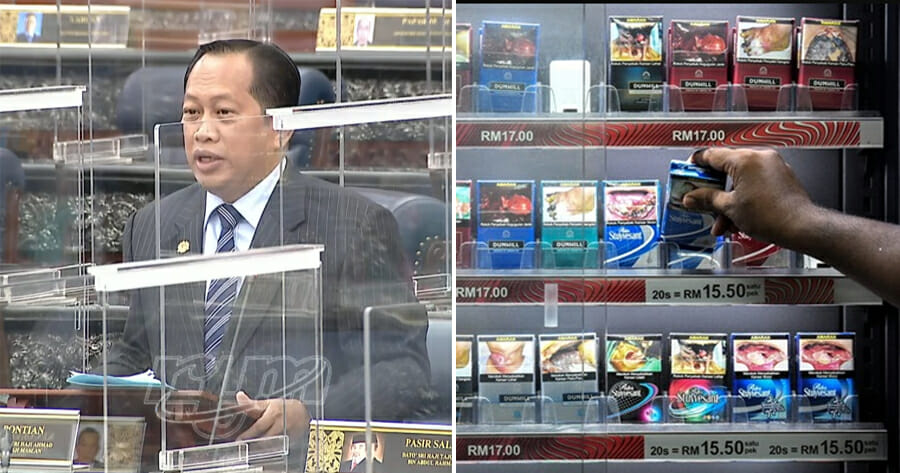