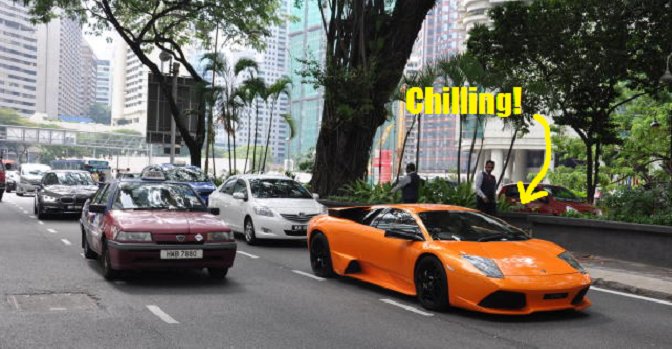 Public transport in Malaysia is notorious for their punctuality which is why many Malaysians prefer to get their own car instead of being at the mercy of public transport. But once you get behind the wheel and on the road, you’ll discover that the drivers in Malaysia are a very special breed.

So which one are you? 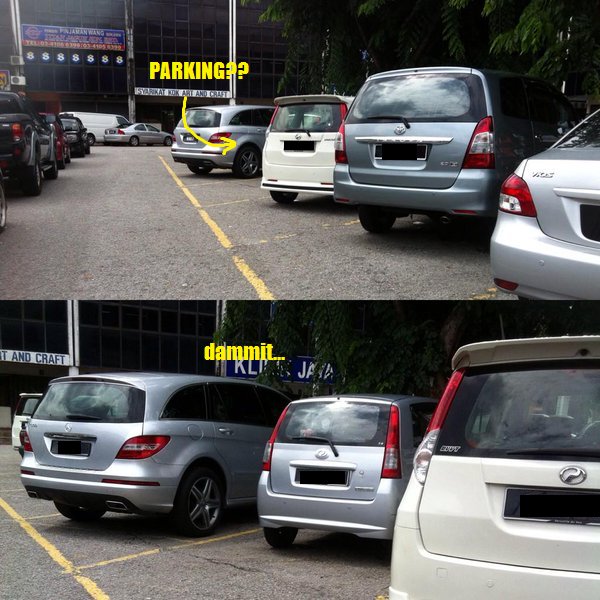 These are the drivers who drive compact cars like Kancil, Kelisa or Swift and JUST HAD TO park their car deep enough to give you that split-second spark of hope only to have it crushed after. 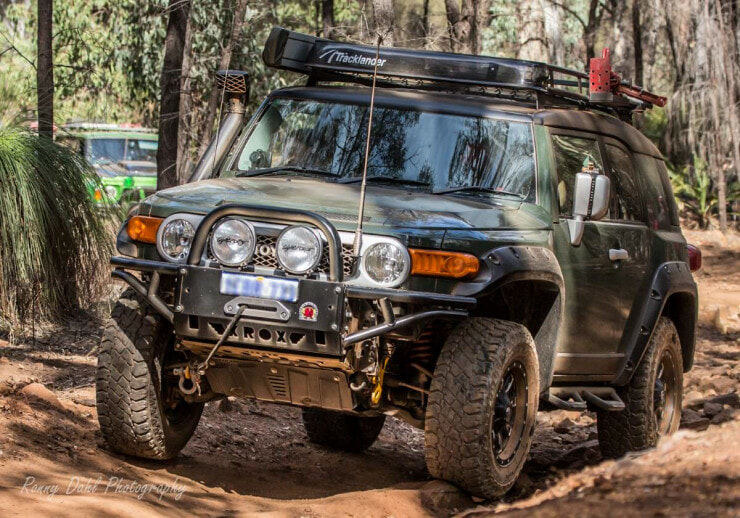 You know, the ones who would drive through hike trails and go over mud every weekend.

Don’t tell me that’s not the first thing that pops into your mind everytime you spot a 4Wheel drive! 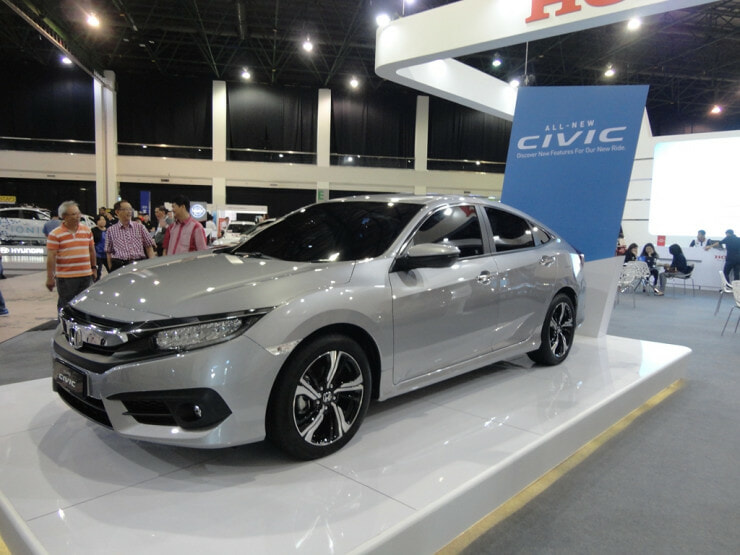 These are the drivers who drive vehicles outside the local brand, such as the Honda Civic and Toyota Camry. We’d always assume these people are pretty well to do or just someone who’s just been working for quite some time. 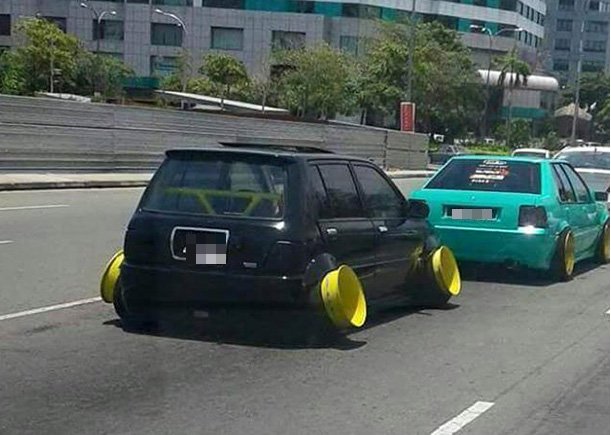 Pimped out with spoilers, new rims, and the loud engines, these people are the ones who modify their car until it barely even looks like it’s original self. While people may be hatin’, we think, “just do you man”. 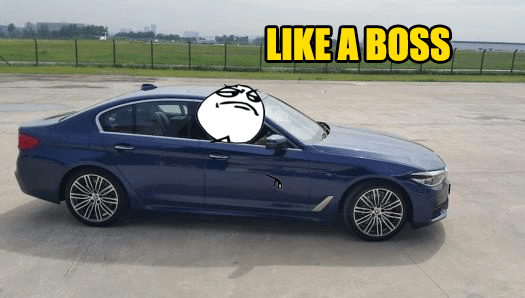 These are the ones who drive cars that are atas a bit, you know, the BMWs, Mercedes, Audis and the like.

But if it were a young driver, we’d automatically assume that this bugger probably got it from his rich parents (even though there may be a possibility that he’s a very successful entrepreneur). 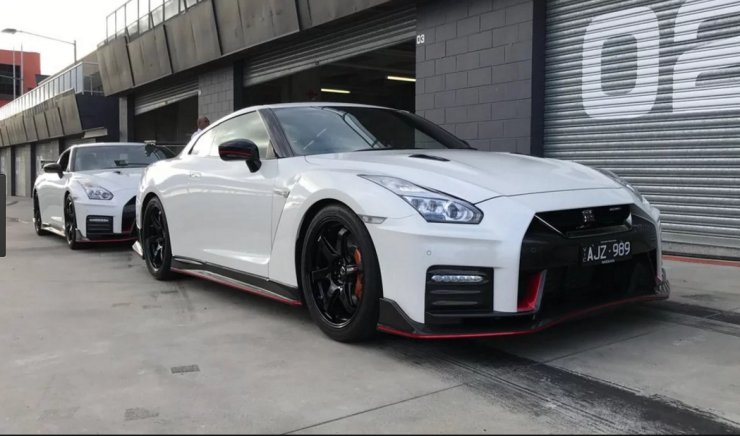 These are the boys who really looks into the specs of a car and gush over how good a car performs. They always have that one dream car in mind and had most likely set it as their social media profile pictures before! Royal because well, if you drive a luxury car on the road, you’re practically like royalty as other drivers gawk at the beautiful machine you’re cruising in.

While these drivers may get a lot of haters for driving a fancy car, in all honesty, they are not fazed by what other people think because they know these people just be hatin’!

8. The kakis that ‘race’ against luxury cars 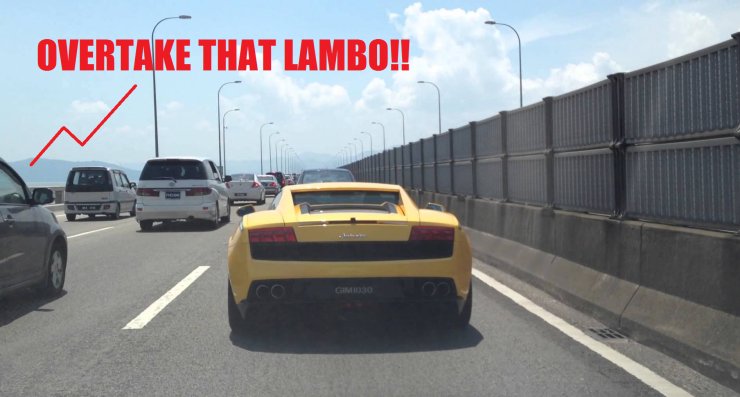 These drivers are the ones that JUST HAD TO speed off and make it a point to be in front of a luxury car they spotted. But actually the driver from the luxury car is simply minding his own business! But sometimes it does give you that little bit of shiok feeling lah.

Last but not least… 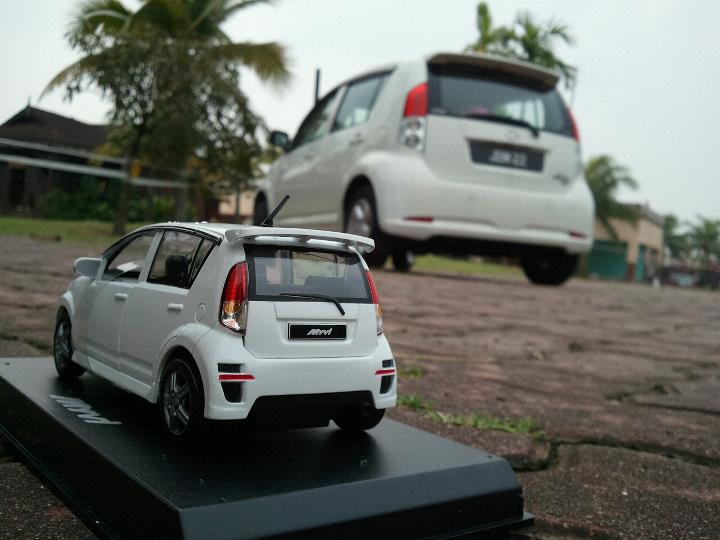 It doesn’t come as a surprise. Myvi drivers are EVERYWHERE and so we’ve been deemed the ‘commoners’. Just go to a parking lot and simply point to a car with your eyes closed, I’d bet the 8 out of 10 times you do that you will get a Myvi! But hey, Myvi is the best okay?

But no matter what type of driver you are behind the wheel, you’re bound to find a car that best fits you!

Malaysia’s famous Mudah.my, recently launched a campaign called “I Found My Ride” which consists of a 2 part video series. I bet you didn’t know this amazing platform is also Malaysia’s No.1 Car Marketplace with over 100,000 cars! 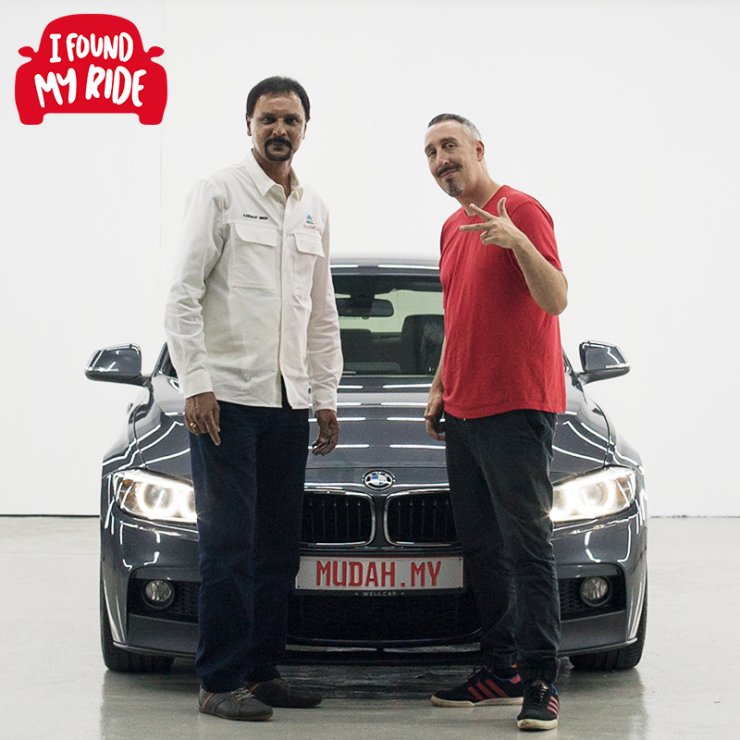 In the video, they help 3 car buyers who have a completely different set of criteria to scout out the best car for them.

The process is super cool as they even got superstars in on it!

Check the video out here:

While you’re at it, you can win incredible prizes after watching the video! Check out more info here.

Watch I Found My Ride and win awesome prizes with these easy steps:

So, now you know where to look when you are searching for a quality second-hand or new car. Just download the Mudah app to make life more convenient for you. Everything Also Mudah!