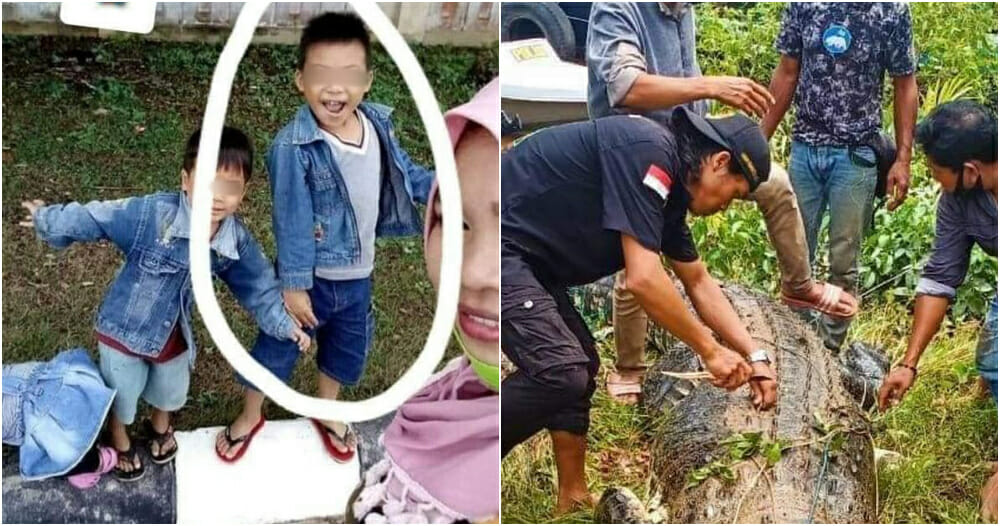 In a horrific incident, an 8-year-old boy was swallowed by a crocodile as he swam in a river in Indonesia.

As reported by 7News, the child went swimming on the island of Borneo with his younger brother while their father was watching near their house when the child was attacked and swallowed by a crocodile.

The boy’s father jumped in to rescue his child but unfortunately, it escaped. 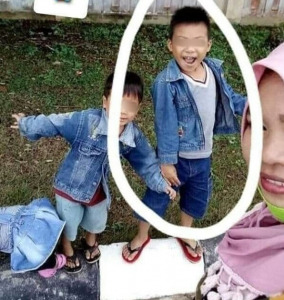 A local search and rescue agency official known as Oktavianto said “He chased the crocodile and hit it with his bare hands but he couldn’t keep up.”

The next day, people in the area caught the massive crocodile (six-metre long) and killed it. 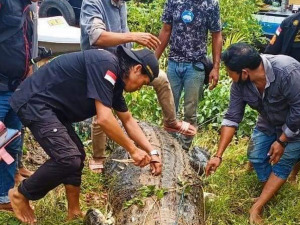 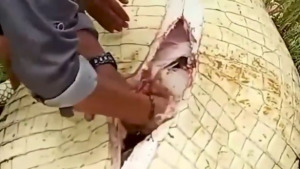 They cut open the crocodile’s stomach and pulled out the eight-year-old boy’s body. The victim’s family were there as well, watching the reptile being cut open and finding the child’s body intact inside it.

Oktavianto said the river was known to be a crocodile habitat, but locals often went there “to bathe and get water for cooking.” 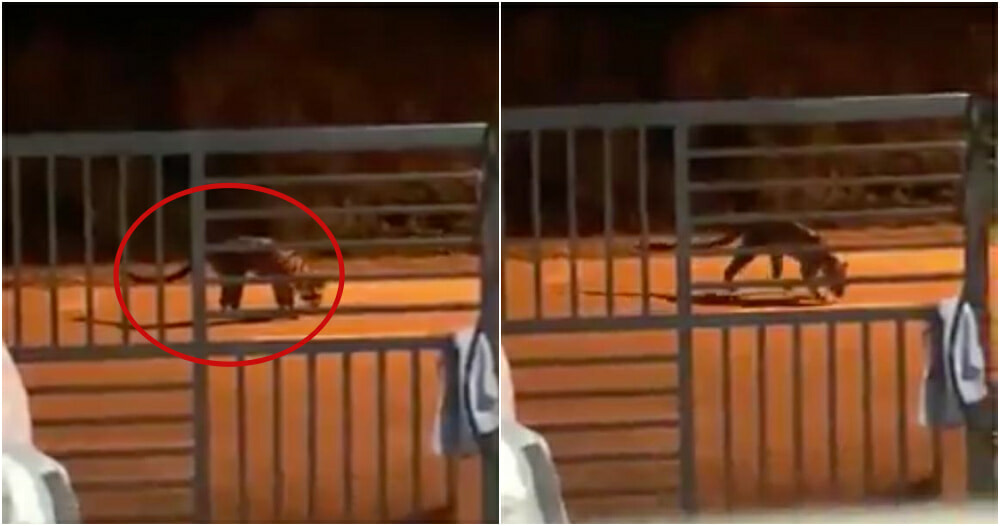