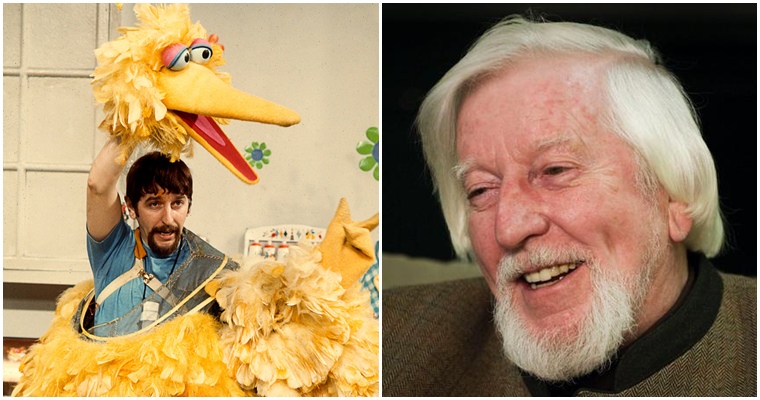 Sesame Street has been a crucial part of our childhood. We learned how to spell and count through the show before we even entered kindergarten, and we’ll always have fond memories of the Sesame Street puppets.

The death of Caroll Spinney, the former puppeteer of Big Bird and Oscar the Grouch, brought tears to the world. The compassionate man had performed on the children’s series show for almost half a century and passed away at the age of 85 yesterday (Dec 8th). 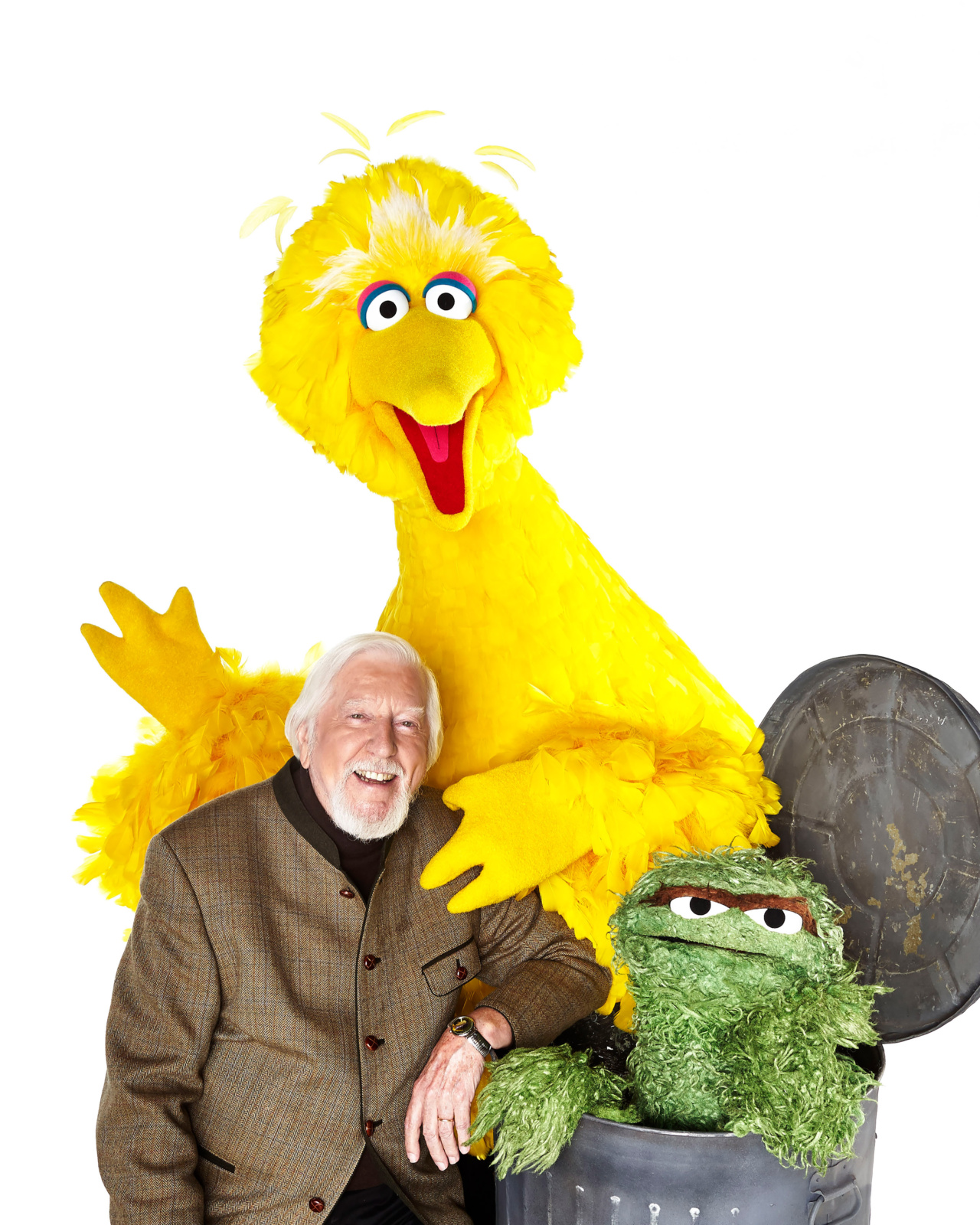 According to a statement given by Sesame Workshop, a non-profitable organization that produces the show, Spinney passed away at his own house in Connecticut due to complications from dystonia, causing him to have problems controlling his muscle movements.

Fortunately, the puppeteer had already chosen his successor before retiring last year. He handpicked his own successor to both Big Bird and Oscar to ensure that the iconic roles remain unwavering in the minds of children worldwide 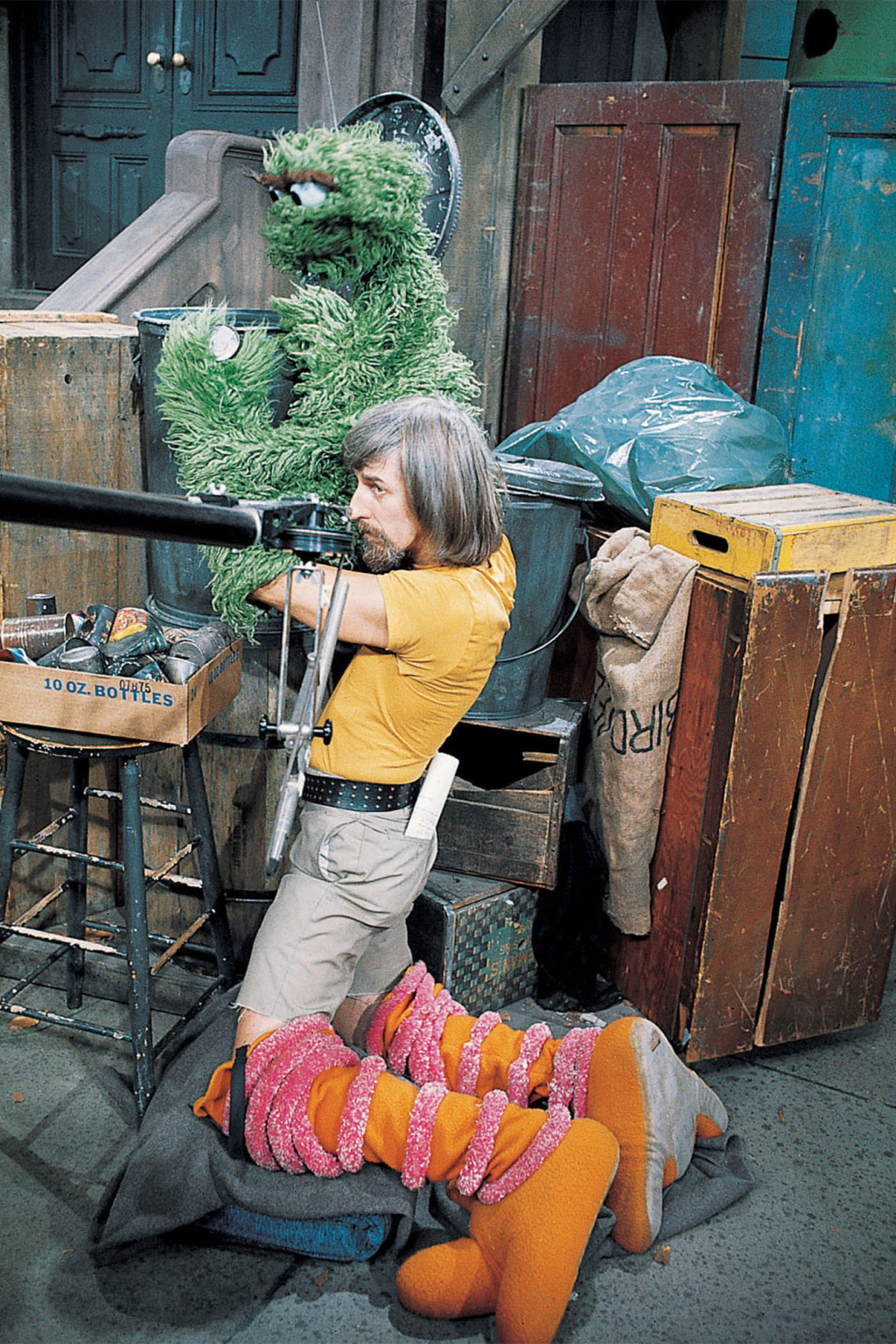 The two characters, a big yellow fluffy bird and a grumpy monster that lived in a trash can, lived in a street full of wonders created by the puppeteer, Jim Henson, along with their other friends such as Bert and Ernie, Cookie Monster and Kermit the Frog.

“I love playing Oscar, he has the power I never had.”

Spinner said once in a statement to the New York Times that Oscar the Grouch was inspired by a very rude restaurant waiter and a taxi driver in New York. 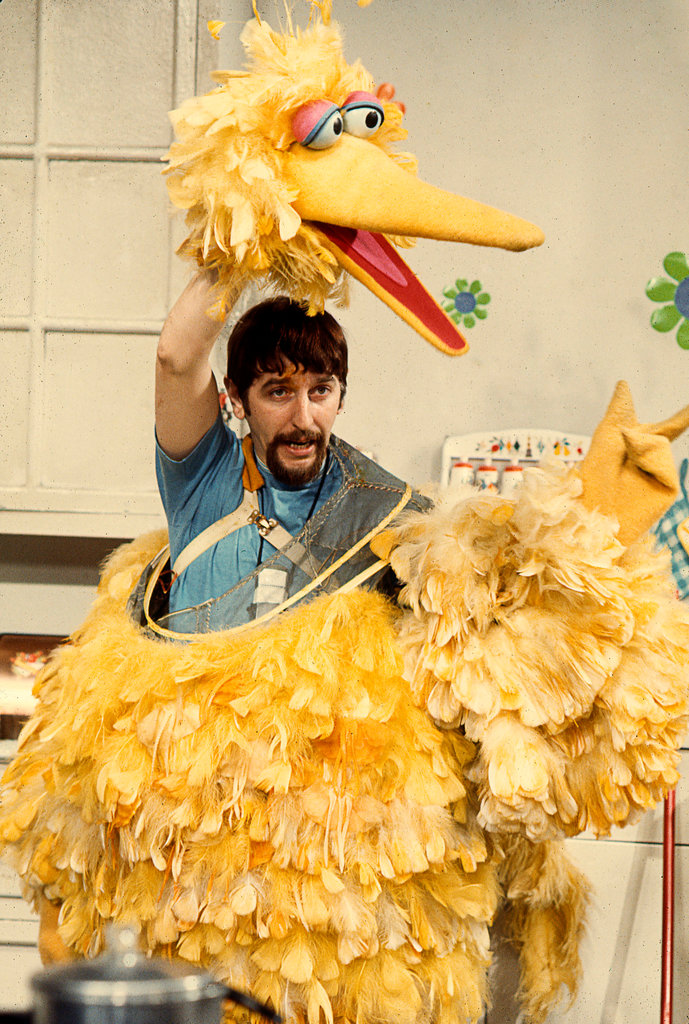 In a tribute video made last year for his retirement, his colleagues admitted that the man was exactly as kind and energetic as the fluffy bird in person.

“Caroll was an artistic genius who was filled with compassion and helped shape Sesame Street since 1969, which is nearly five decades.”

“His talent and extraordinary soul suited the role of a giant bird who brings joys to numerous generations of children throughout the entire world” Said Sesame Workshop in a statement.

The educational puppet show has been running for exactly 50 years now and has no intentions of slowing down their mission to educate children to grow smarter, stronger and kinder. 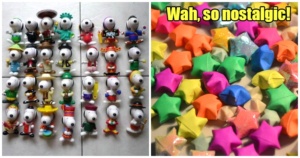