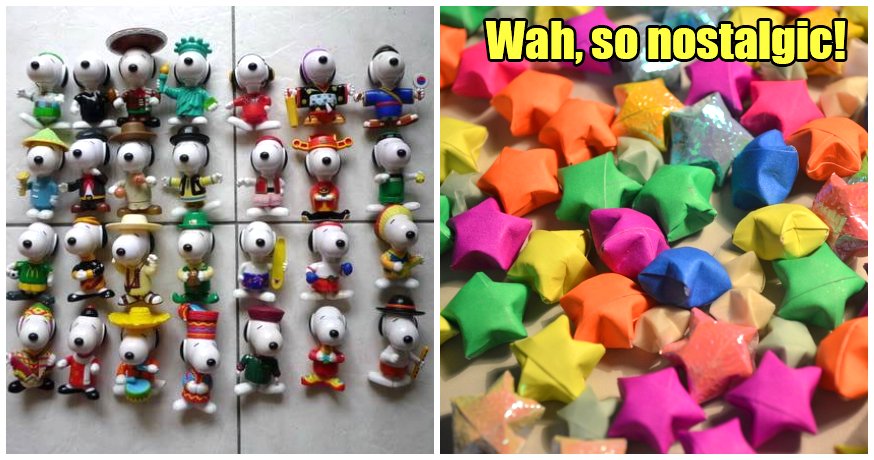 Growing up, we all loved collecting things. Back in our childhood days, we actually put time and effort into the things we collected. In fact, some of us had some pretty unique and sometimes bizarre collections of stuff. Regardless of what they were, I’m sure 9/10 of you reading this would’ve had some sort of collection(s) too. Here are a few familiar ones that will bring back some good memories:

1. The Snoopy figurines that came in different outfits from all over the world 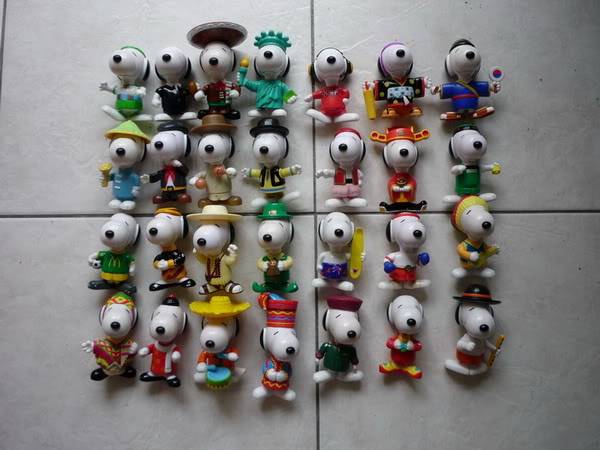 Almost every Malaysian household had at least one… or 100 of these Snoopy figurines.

Some of us even collected the Hello Kitty and Sesame Street sets!

2. Used stamps because for some reason it was an ‘in’ thing 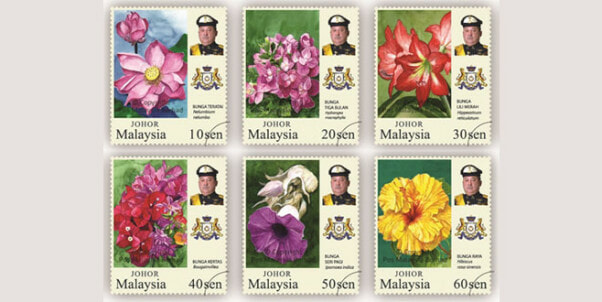 Stamps were also the easiest things to collect since our parents received mail almost every day. Not so much anymore though, since snail mail is slowly becoming extinct. )’:

3. Keeping our friends’ biodata in our big, fat book of biodatas 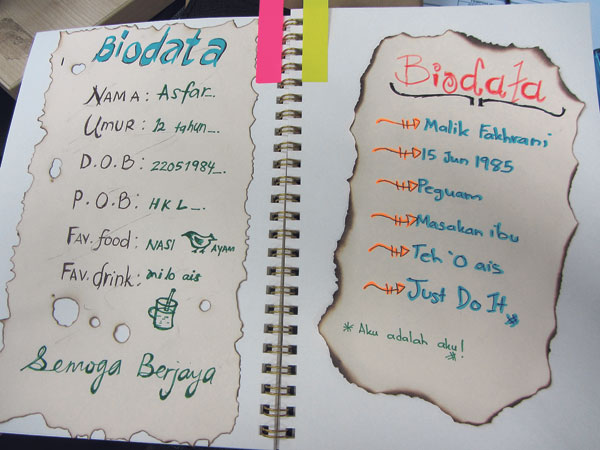 Who can forget the overly colourful Biodata books that we tried so hard to decorate nicely? It was also in our Biodata books that we actually tried to write nicely and not with our usual cakar ayam handwriting. It was literally the Facebook of our primary school days. Good times, good times.

4. All the free stuff that came in our Mamee Monster packets 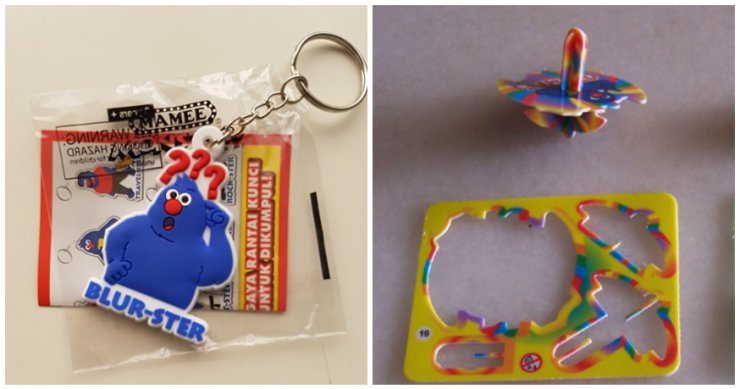 Mamee Monster was every Malaysian’s go-to snack, and the best part was that it always came with a free gift. From mini tops, to key chains, even stickers and temporary tattoos! 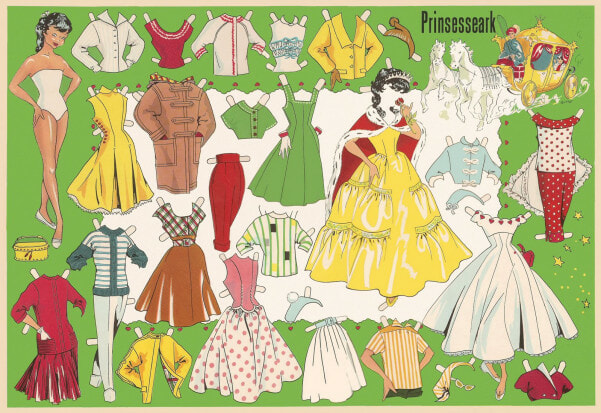 This was the ultimate hipster way of playing dress-up. 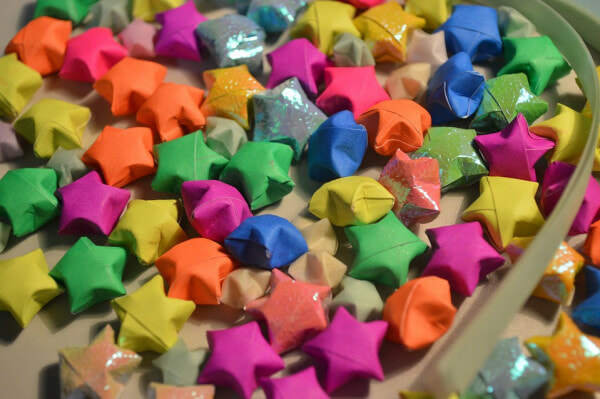 Making these origami stars was a true test of patience and endurance, especially with the glittery, shiny papers. Those were softer and so much more fragile!

7. Keeping colourful threads to make a ton of friendship bracelets 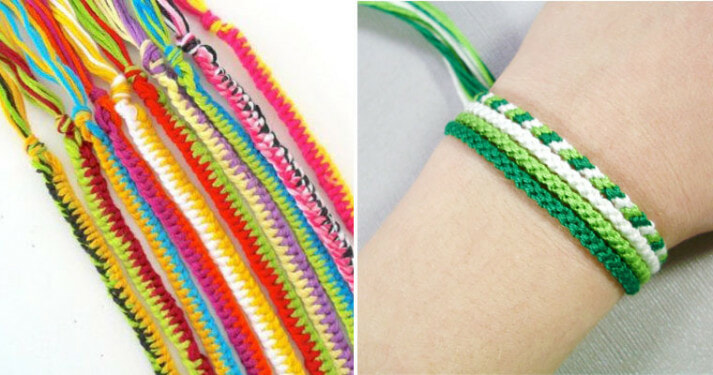 Because it was the only form of “accessory” we could afford at the time.

8. Some of us more “adventurous” kids even collected… tadpoles 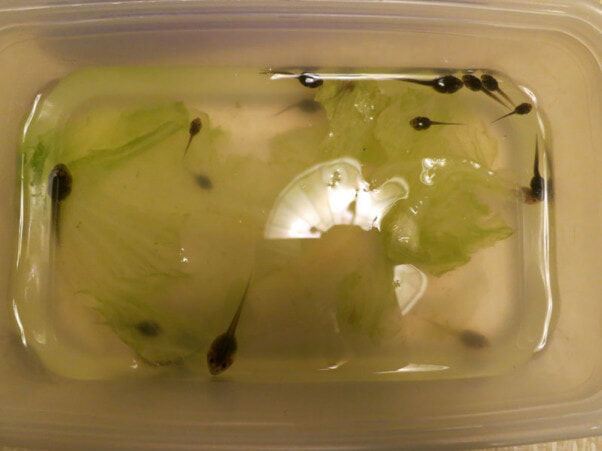 It was an odd thing to do, but some of us actually purposely went to nearby drains or ponds to find these little slimy things and keep it at home. To be fair, if you look closely, they can actually be quite cute!

9. Collecting stickers in proper sticker books that came with those glossy pages 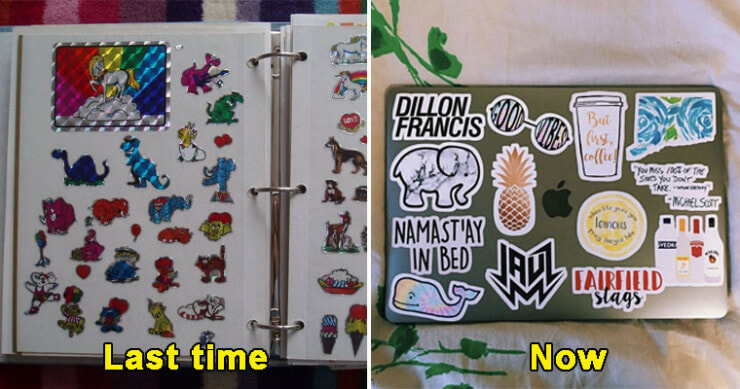 Regardless of what gender we were, stickers were a huge deal to many of us. The bigger and more colourful they were, the better. In fact, some of us still collect stickers today! But instead of sticking them in books, we stick them on our laptops. Same same ah.

10. Colourful slap rulers that doubled as bracelets for your wrist 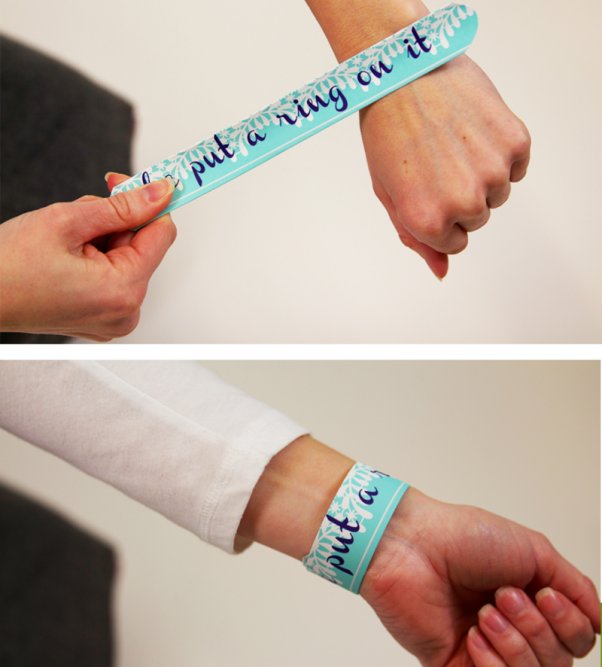 Hands down the coolest stationery item every Malaysian kid had.

11. Those free mini toys that came in cereal boxes 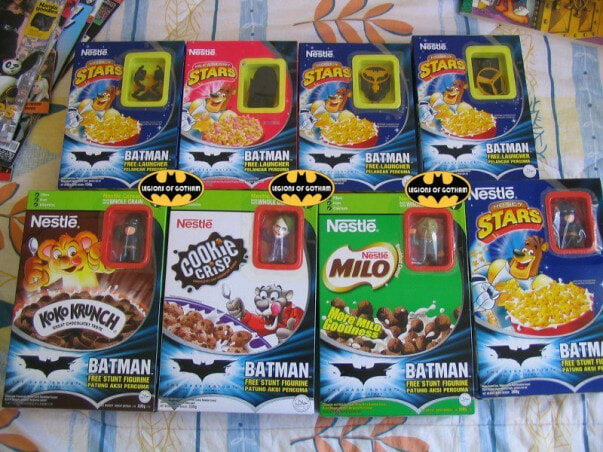 We were so into collecting these things to the point where the amount of unfinished cereal we had could’ve fed an entire village.

Can you blame us though? Opening the boxes to reveal our free gifts was a super syiok feeling leh! Like Christmas!

If you miss those days, and you’re wishing you could start another collection, here’s one you could check out! Especially if you’re a Marvel fan. 😉

Because Tesco is actually offering shoppers 11 Exclusive Stampers made up of their favourite Marvel characters! Some of these include Black Widow, Captain America, Thor, Ironman, Doctor Strange and more! 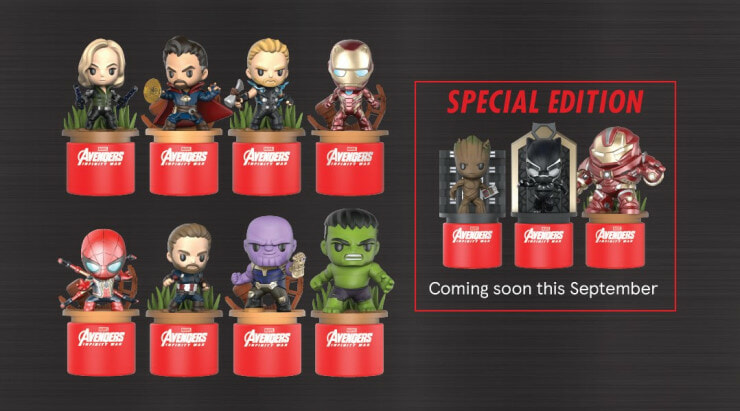 These stampers also come with a double-sided bilingual stamp face and each character has its own unique inspiring message – in both English and Bahasa Melayu!

All you need to do is:

Also, we heard some Special Edition Marvel Heroes will be coming to you this September! And these include Hulk, Groot, Hulk Buster and Black Panther! So, hurry up and start collecting!

Find out more about these awesome Tesco collectables here!