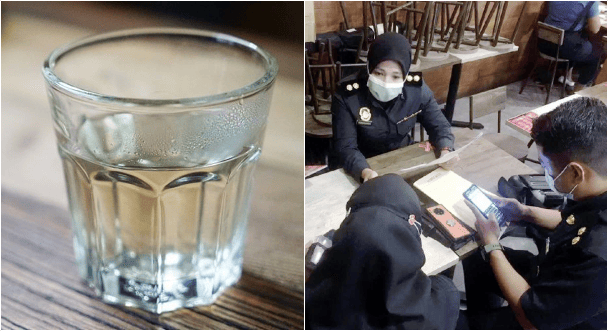 The Ministry of Domestic Trade and Consumer Affairs (KPDNHEP) has so far issued 84 notices to investigate traders who have been selling plain water for more than RM1 a glass.

As reported by Berita Harian, Deputy Minister of KPDNHEP, Datuk Rosol Wahid asserted that Kelantan recorded the highest number of cases with 14 notices being issued. Here is the breakdown for amount of notices issued according to states:

Kedah and Putrajaya were the only states or regions where no notices were recorded on the matter. Rosol further elaborated,

“The operation was carried out on luxury, regular, fast food restaurants, franchises and eateries as well as stalls for nine days starting April 7 following complaints received about the expensive price of plain water charged by traders.” 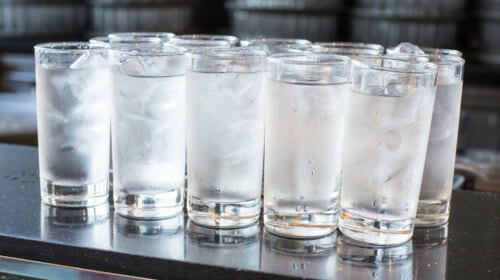 “KPDNHEP enforcers will continue this operation with five days to ensure consumer rights are uphold.”

It has also been revealed that the price of plain should not be more than 30 cents, but there are some shops out there that charge more than RM1. For consumers, this is the time to exercise your rights!

If you detect any cafes or restaurants that charge an unbelievable price for plain water, please make a report to the authorities. 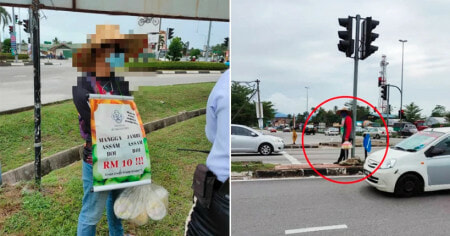