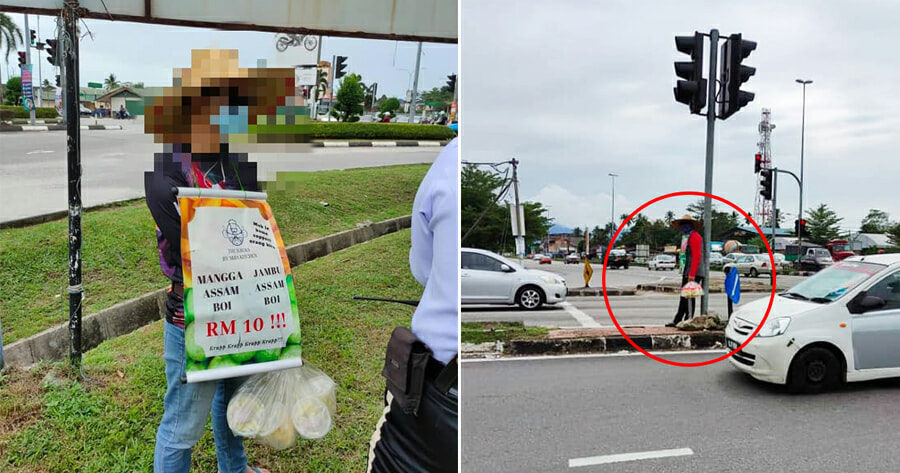 Most motorists would have encountered individuals selling fruits on the road while waiting at a traffic light at least once in their life. Maybe you’ve even bought a packet or two from them. However, authorities are advising against it as it poses danger to both sellers and drivers.

On 5 January, Traffic Investigation and Enforcement Division (BSPTD) Taiping IPD issued four summonses for the offences of selling goods/brochures/lottery on the road after the sellers were advised against it several times.

The operation was led by ASP Ng Wei Boon, Head of Investigation and Traffic Enforcement Division of IPD Taiping. 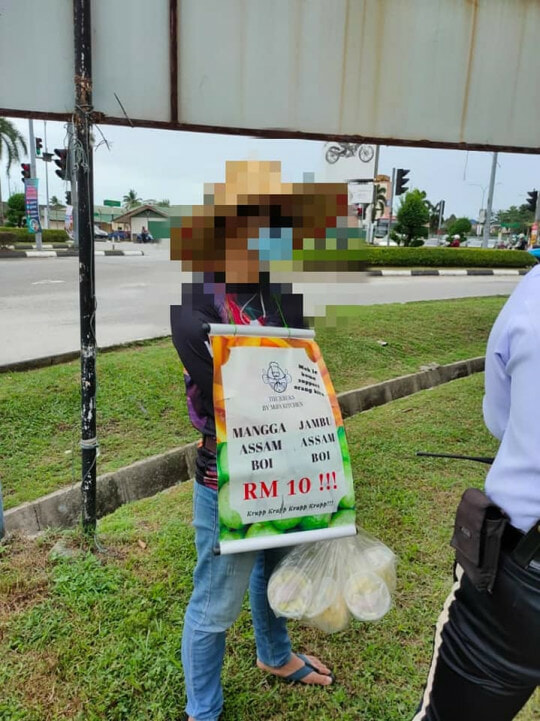 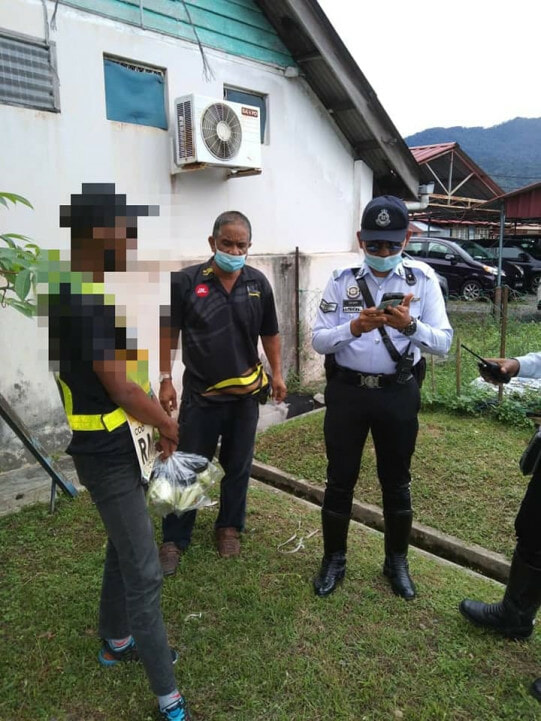 This comes after they received a number of complaints from the public who reported that car-to-car sellers have been knocking on their windows to sell their goods.

Traffic officers on duty have since advised and informed these sellers that their activities are classified as an offence according to Rule 10A (1) LN 166/59 of Road Traffic Rules 1959. If convicted, an offender can be fined up to RM2,000. 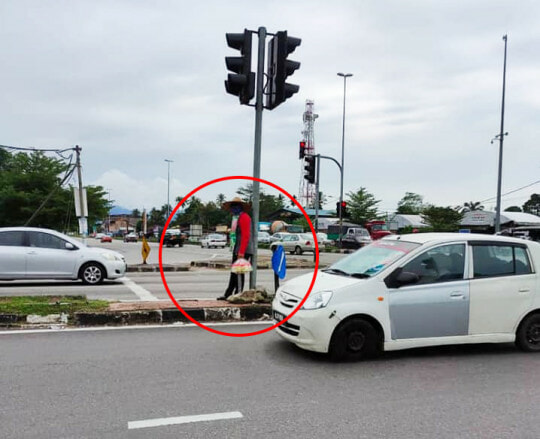 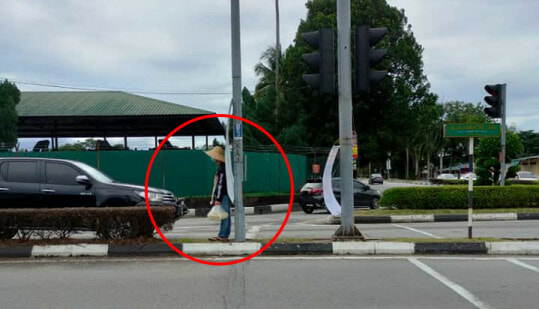 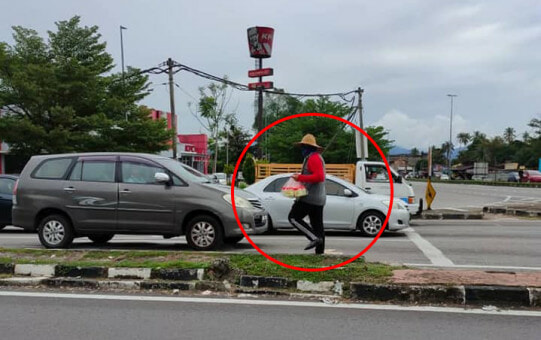 According to Polis Daerah Taiping, authorities have been monitoring these activities after receiving multiple complaints from the public since October 2020. Warnings and advice were given, but no action was taken.

“Activities like this need to be curbed to prevent the occurrence of unwanted accidents that endanger the lives of the sellers and the public,” the Facebook post wrote.

“If the advice or actions of the authorities are still ignored, the police will take stricter action including issuing summons.”

The police have also advised these sellers to set a canopy and conduct their business on the side of the road instead. 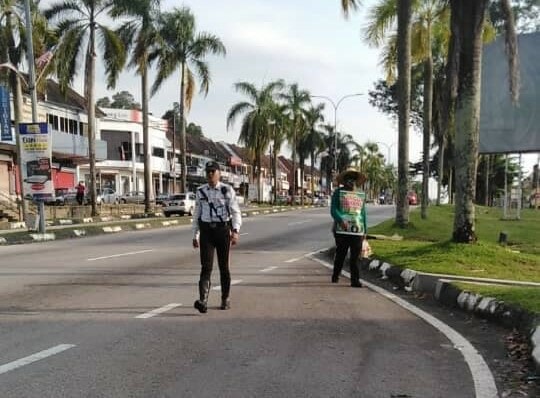 Also read: Cyclists Want Motorcycle Lanes To Be Reserved For Them On The Weekends For Safety Reasons 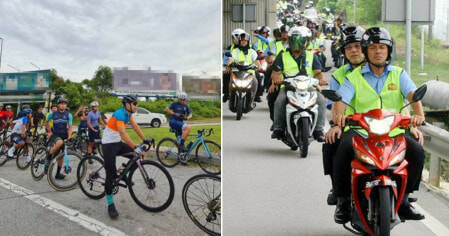