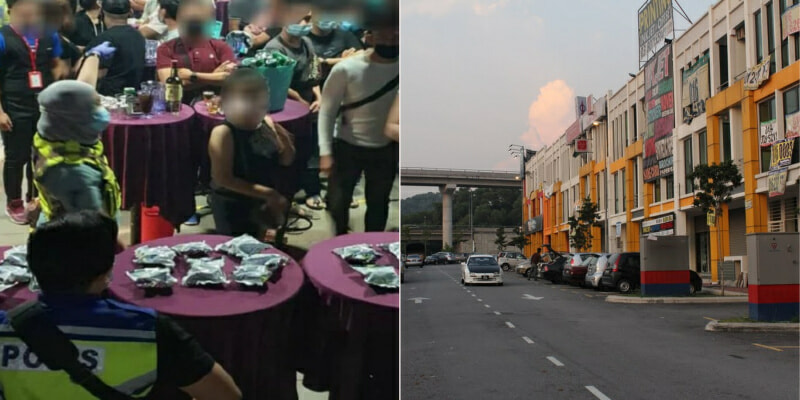 It’s no secret that we’re not allowed to go out right now, especially if we’re going to a club, pub or party.

But, there are still Malaysians who believe they can trick the law, only to get caught afterwards.

According to My Metro, police officers arrested more than 80 people who were caught partying at a pub in Puchong at 2am, 72 in which were customers while 11 were workers.

Serdang District Police Chief, Assistant Commissioner Razali Abu Samah said that they received word that there was an entertainment outlet that was operating beyond the designated time periods for a while now. 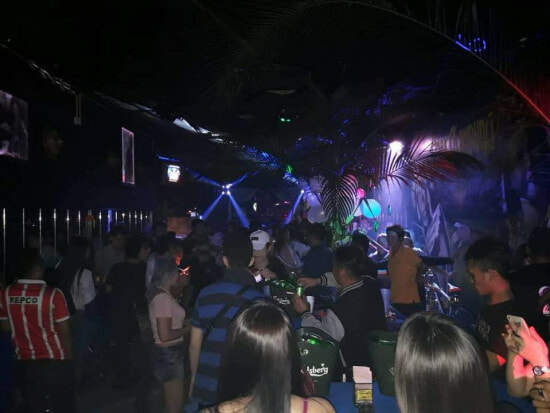 “The entertainment premises set up in a two-storey shop building in a commercial area is believed to be the focus of residents from Sabah and Sarawak for entertainment. Based on the information received, we found that most of their customers choose to use e-hailing rides to come and go from the entertainment outlet to avoid police from detecting parked vehicles and marking entertainment activities until late in the morning,” he said.

He also shared that urine tests were conducted on those who were arrested, but there were no traces of drugs found, and none of them had any prior crime records. 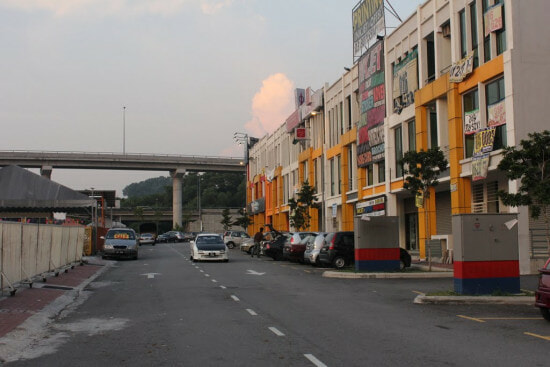 “However, police officers arrested all of those present, including 53 men and 19 women aged from 18 to 37, and brought them to the Puchong Jaya police station. Along with those arrested were seven men and four women who ar workers of the outlet,” he added.

As someone who enjoyed a good party every once in a while, it’s sad that we can’t go out and celebrate life with our friends. But, there is a good reason as to why we can’t party, now more than ever, because the Covid-19 numbers are rapidly rising.

The least we could do is wait out the Covid-19 virus for the sake of ourselves, our loved ones and for the community. 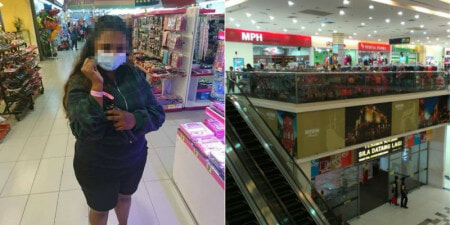