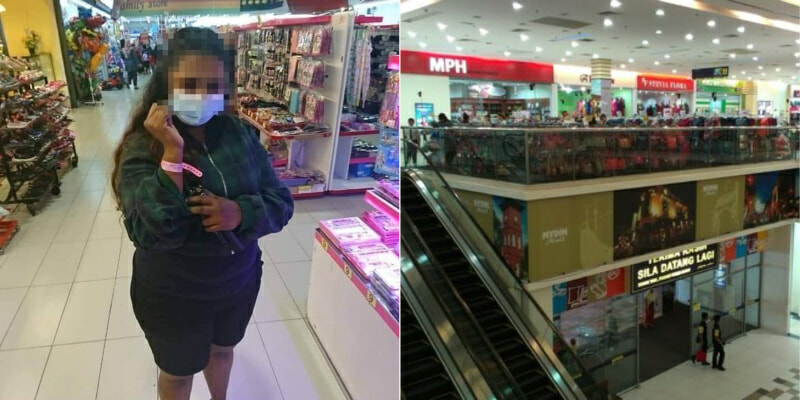 It’s no secret by now that people with pink home quarantine wristbands are not allowed to wander around outside.

Yet, there are still people who are flouting this rule.

The Info Roadblock JPJ/POLIS Facebook page took to their profile to showcase a woman with a pink wristband at a supermarket in Melaka.

They wrote, “The actions of this woman wearing a pink wristband while visiting a supermarket in Melaka last night appalled netizens. The 33-year-old woman who is supposed to be undergoing quarantine at home until Thursday was found breaking the rule of the Ministry of Health by going out with her cousin to buy items for Deepavali. Melaka Tengah District Police Chief Assistant Commissioner Afzanizar Ahmad said that the woman, who is a factory worker at Batu Berendam, hid her pink wristband to avoid being detected.”

However, the woman’s movements were noticed by a few shoppers who reported her to the security guards of the supermarket.

“The security guards ordered the woman to exit the premises and asked her to wait outside the security office while the Batu Berendam police station was being contacted. While waiting for the police to arrive, the security officers questioned the woman and found that she came to the supermarket with her cousin brother, who she was requested to call,” he said. 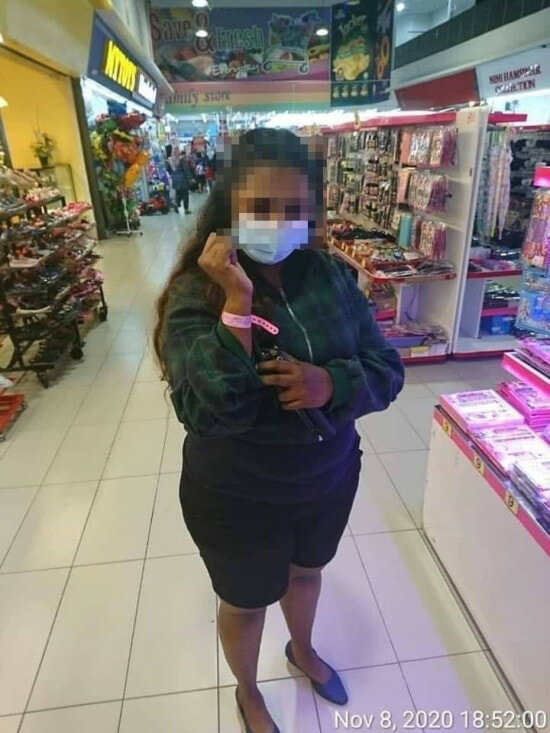 When the police arrived, the woman and her cousin were ordered to return home to continue the quarantine process, with a police escort to ensure that they went straight home.

“No arrests were made. However, the woman has been ordered to surrender herself to the police station after her quarantine period, to show that her Covid-19 results that should be negative. Investigations into the woman have been made according to Section 270 of the Penal Code and Section 22 (b) of the Prevention and Control of Infectious Diseases Act 1988,” he added.

It’s unsure as to why it’s so hard to follow simple standard operating procedures (SOPs) while the rest of Malaysia is patiently waiting for the lockdowns to be lifted.

We genuinely hope that the woman’s actions didn’t cause any spread of the infection. 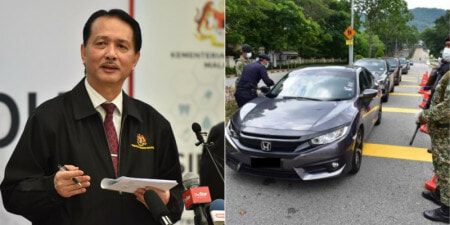