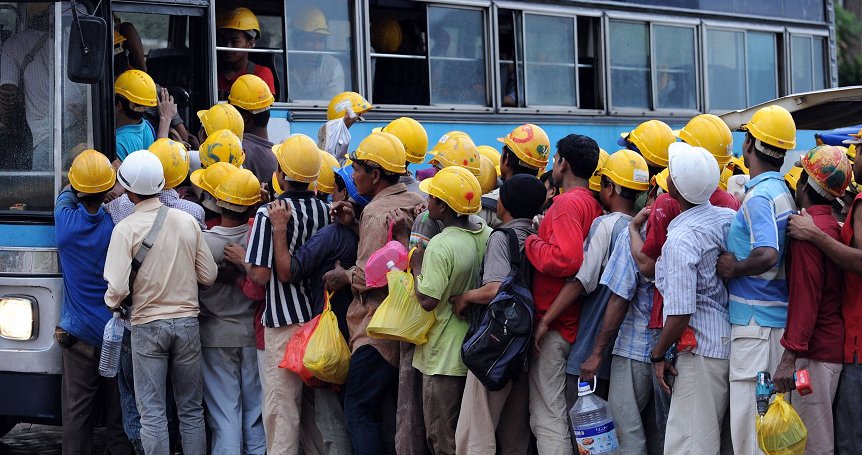 Source: The Hindu and The Sun Daily
ShareTweet

On 1 July 2017, several large-scale operations were conducted by the Immigration Department to flush out illegal foreign workers who failed to apply for the temporary Enforcement Card (E-card) after the deadline. 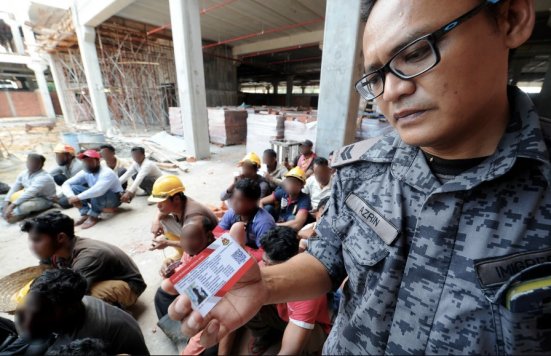 According to Sinchew and MMO, the director-general of Immigration Department, Mustafa Ali admitted that the legalisation of illegal foreign workers has failed, as only 23% of the illegal immigrants have registered for the E-card.

Besides, Mustafa also made some shocking revelation regarding illegal foreign workers in Malaysia. So we’ve compiled a list of facts that we think you, as Malaysians should know.

1. Foreign workers are encroaching into the business field.

According to the intel received by the Immigration Department, many foreign workers who belonged in agriculture sector has abandoned their field to work in the construction sector, but majority of them preferred the business sector, Mustafa said. 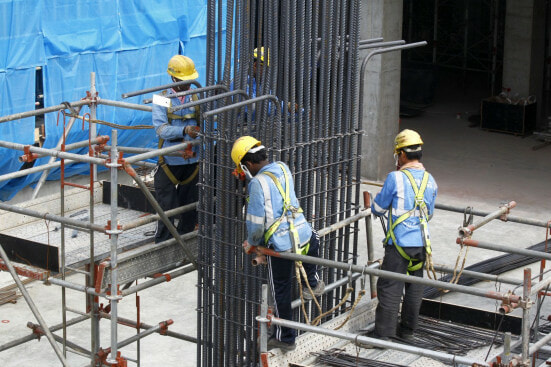 2. There are foreign workers who carry the title of ‘Dato Seri’.

These rich foreigners are so successful that they even opened up chain tyre shops and hired fellow Malaysians to be labourers for them.

3. It is ILLEGAL for foreign workers to work in fields other than the one stated in their work visa.

Areas such as Jalan Silang, Lebuh Pudu, Jalan Masjid India and various areas in the capital of Malaysia have been dominated by foreign workers. Drive past the area on the weekend and you’ll see the road swarming with the workers. 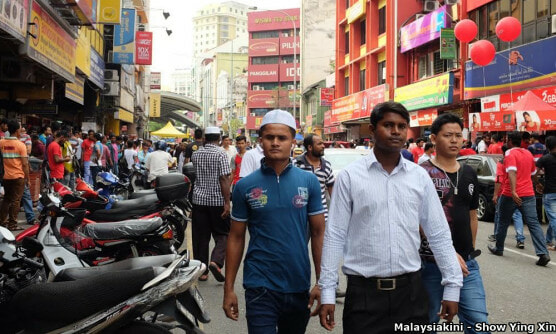 5. Some of them already obtained permanent residency in Malaysia.

In an operation, Mustafa Ali discovered that 12 foreigners have already obtained permanent residency in Malaysia.

“Maybe they’ve stayed in Malaysia for a very long time, and have fulfilled the requirements, but there were also cases where the application of permanent residency and the issuing of relevant documents were done in different offices of National Registration Department, and these are the cases that we need to look into,” Mustafa Ali said.

6. There are suspicious marriages between foreign workers and local women.

“Certain marriages are highly suspicious as local woman of age between 68 and 75 were reported to have married with a Pakistani man of age between 32 and 35. Did the man really marry the woman out of love, or he has some other motives such as doing business, getting a freehold unit or permanent residency in Malaysia?” Mustafa commented.

7. They have taken over businesses from the locals in Kelantan.

“Locals are renting out their shop lots to them, especially grocery stores. Some even let them take care of the business,” Mustafa added. 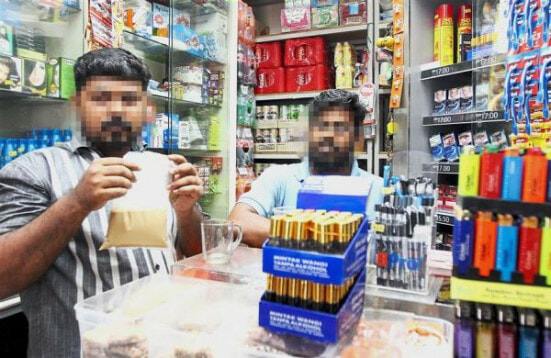 8. Bangladeshis have replaced Indonesians as the largest group of foreign workers in Malaysia.

They swarmed to Malaysia in 2014 as soon as the legalisation programme ended.

Most of these facts sure are worrying! Looks like Malaysia need more regulations!

Also read: Homeless Man Reveals Sad Truth of Having No Job Due to Cheap Immigrant Workers 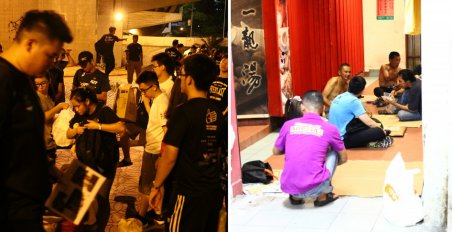