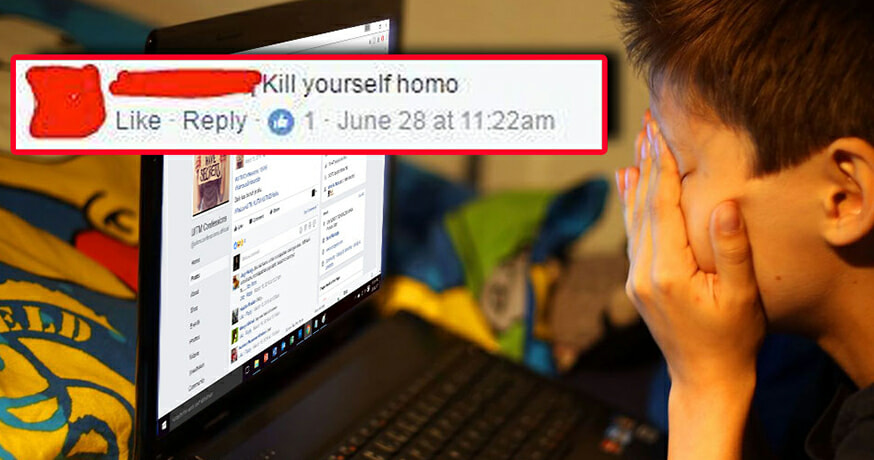 In recent years, we’ve seen a steady rise in cases of cyberbullying happening all around the world. In Malaysia alone, there were 1,524 cases of cyberbullying in the past five years. And that’s just the reported cases! There have also been cases where youths have ended their life as a result of the bullying.

In an effort to promote a safer internet environment, UNICEF recently launched its Safer Internet Day campaign where people across the globe share their stories to spread awareness of the dangers of online abuse. I’m sure we all agree that bullying in any form is something that needs more awareness to be prevented and stopped.

But what if some of the things you were doing online unknowingly promotes cyberbullying instead? Whether you realise it or not, here are some things you may be doing that, although may not seem like it, actually normalises this heinous act.

1. Reposting and tagging others in memes that make fun of how they look ‘as a joke’

Remember those memes that say: 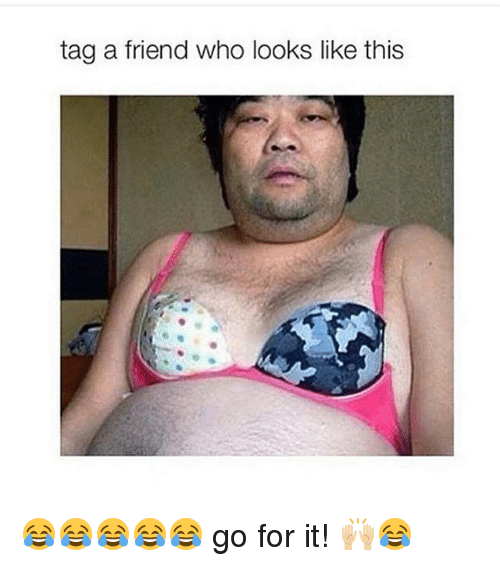 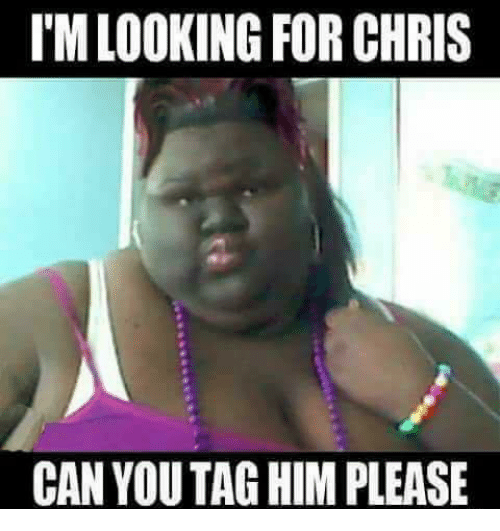 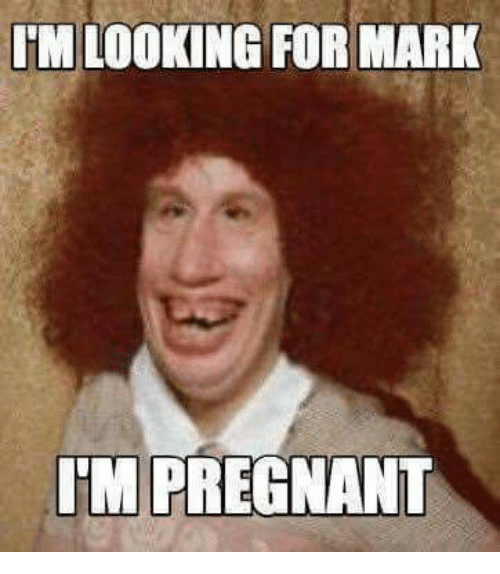 Not only are you making fun of the people you’re tagging, but you’re also bringing down the person who was used in the meme too! We should embrace how unique everyone looks, not shame them!

2. Leaving hate comments that are ‘socially justified’ towards other cyberbullies

We’d all like to unleash our inner social justice warrior. So when we see someone being bullied online, we try to step in and do something about it. Often times we don’t realise that hating on the bullies themselves is putting ourselves in the bully’s shoes.

E.g. “How can you insult her? I pity your parents having give birth to someone like you.”

Never stoop to their low! Throwing hate on someone no matter how ‘socially justified’ doesn’t make it any less hateful.

3. Giving ‘constructive criticism’ that no one really asked for

To be fair, criticism – when given constructively and with good intention – can prove to be really helpful. Criticism with the intention to bring down a person’s self esteem, however, is a different story. Especially when it’s not asked for. And what’s most amusing is that it usually comes from people who aren’t even professionals.

How often have you seen comments on posts saying ‘Okay only what, got so many people who are better, dunno why viral also’. And then when confronted about it, the commenters reply with ‘I’m only giving constructive criticism what’. Eh hello, who really asked you?

4. Appropriating trash talking as a ‘culture’ 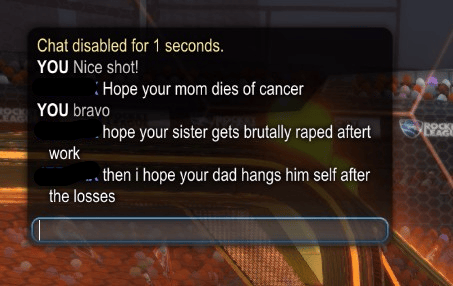 Trash talking is seen in many sporting or gaming events and is usually part and parcel of anything competitive in nature. It’s the psychology of using someone else’s weaknesses or insecurities to throw them off their game. Which is a great tactic, but what happens when trash talk is taken too far? You may think, “normal what trash talking?” but isn’t normalising the act of bringing other people down part of the problem anyway?

A lot of people don’t know how harmful it is, even if you are just jokingly leaving a comment like ‘Aiya, so easy also dunno, better jump off the bridge la like that’. Negative comments guised in the form of innocent jokes and trolling could be the worst form of appropriating cyberbullying culture. Because hey, if someone else said it why I cannot say, right?

6. Being TOO politically correct 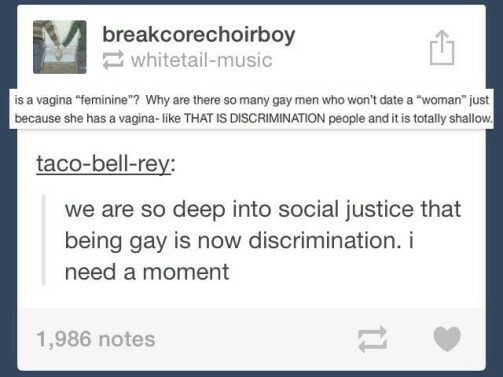 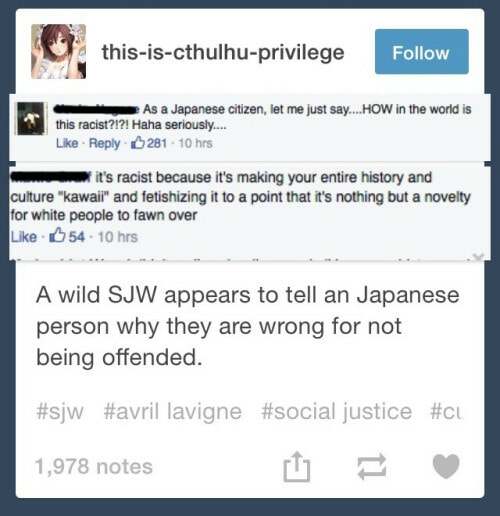 It’s true that people nowadays very senang triggered (don’t deny it), so much so that we can’t make comments without having to self censor what we say just to make sure we’re politically correct on all fronts. That being said, being too politically correct could also be damaging as it sometimes gives negative meanings to certain words that are really harmless.

‘She so fair never see sun before ah’ 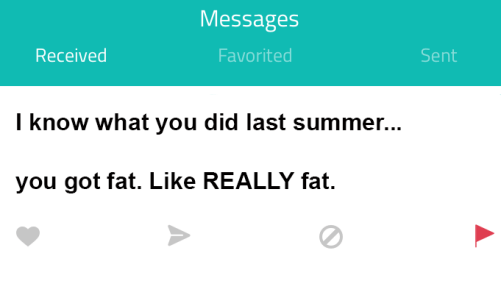 Descriptive words like fat and skinny, dark or fair, are used just for that purpose. To describe. Taking offence or using those words as an insult will take away its intended purpose. This is also a contributor to the senang triggered generation, which then leads back to being too politically correct and so on. It’s a never-ending cycle!

In this case, the worst thing someone can do is, well, nothing! When you keep quiet about it, you’re letting the bullies know that no one cares about what they’re doing, so why should they stop? After all, no one’s going to tell them otherwise. Of course, always reason to people nicely; if the trolls continue being trolls, then stop because as the saying goes, you can never argue with dumb, 😉

There you have it. If all of us did our part to stop appropriating this type of ‘culture’, the phenomenon that is cyberbullying will slowly cease to exist. The world has enough negativity in it already. So instead, spread words and actions of kindness and positivity!

Here’s a video UNICEF did:

Similarly, if you or someone you know is a victim of cyberbullying, tell someone and reach out for help, and it will be given!

Stand up and speak out, and you may just make the world a better place for everyone. Let’s do what we can to stop cyberbullying now! 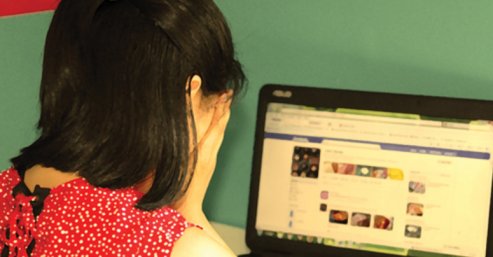