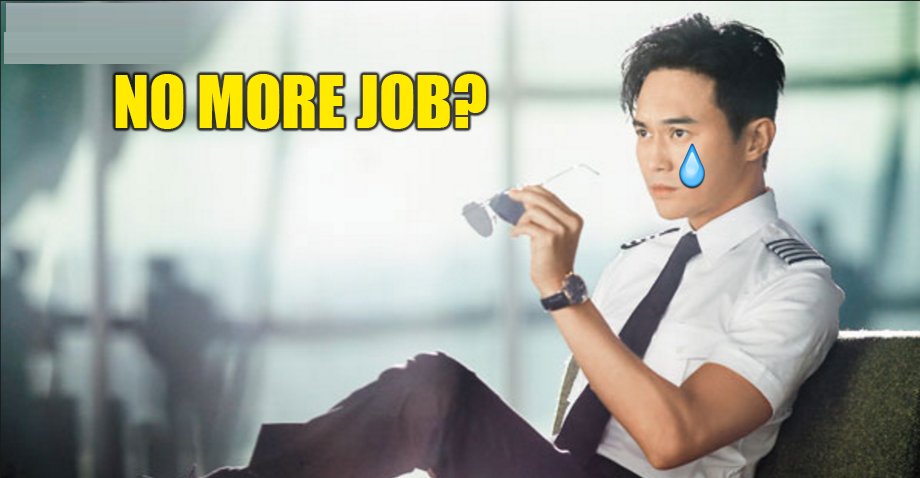 Watch out, people. Robots are taking over!

Soon, robots will no longer be just a conventional vending machine doing dispensing packaged goodness. But they will be taking over your very own jobs too.

Check out some of the jobs that are in the midst of being taken over by machines. 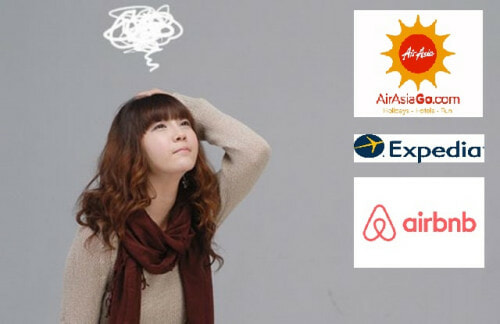 With convenient apps and websites such as Expedia, Airbnb, and AirAsiaGo, most travelers no longer feel the need to use travel agencies for hotel and flight bookings anymore.

With these apps and websites offering travel tour packages as well, people don’t bother to visit travel agencies anymore. Besides that, tour packages are usually inflexible which most travelers do not enjoy.

Nowadays, wanderlusts prefer to plan their own sightseeing and travel on their own rather than follow tour groups.

A computer operator’s job is to monitor and respond to computer errors. However, there’s rarely/no need for any of them now as there are software that monitor the machines and automatically fix them.

With such technological advancements, self-fixing machines have become quite the norm too. Our very own laptops and phones have softwares that diagnose problems all the time. And if it is something unfixable, they will prompt you to get it fixed.

I guess intelligent computers are alright as long as they don’t become self-aware and try to take over humanity right?

Getting your claims will probably be faster after machines take over. A Japanese company Fukoku Mutual Life Insurance have mentioned their plan to soon replace workers with an Artificial Intelligence to help process claims.

The AI in question is called the IBM Watson Explorer where cognitive computing is used to sort out information such as the medical histories and procedures. 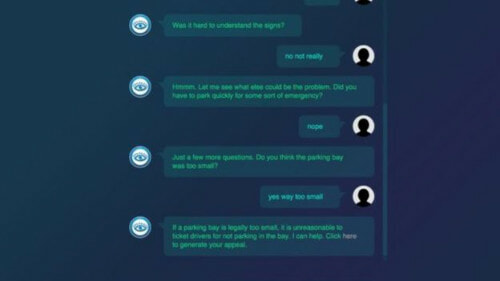 The very first robot lawyer in the world was recently built. So far, it has already helped people with parking fines and flight delay issues but this is definitely an amazing creation.

It is a free service created by Joshua Browder where you can speak to a chatbot about your issue. So far, the robot lawyer has successfully challenged 160,000 parking tickets since its launch in March 2016.

With 250,000 users already, this bot may very soon take over the law and justice industry.

Back before the internet came into place, people used to send letters all the time. But today, nobody bothers to do that anymore. Even official letters are being sent via e-mail nowadays, hence cutting down the job of postmen.

Although Uber and Grab seem to be great innovations in the transportation industry, they might very soon become obsolete too. With self-driving cars developed and even being used on the road, soon, all cars will become self-driving cars too. In fact, Singapore is testing out automated taxis called nuTonomy.

Safety was a major factor that major companies took the longest time to perfect. Hence, only recently fully safe and autonomous cars have been released into the market.

Like self-driving cars, there will soon be self-flying airplanes. Just recently, the US government developed and tested out a robot pilot called Aircrew Labor In-Cockpit Automation System (ALIAS).

ALIAS has a few cameras that help monitor the switches and gauges in the airplane. Besides that, it has a robotic arm to control the navigation throttles.

The main function of ALIAS is to fly the aircraft which allows the human pilot to focus on other things like getting information, etc

*Click the video to watch how it is in action*

They said an apple a day keeps the doctor away… but now machines are the one keeping doctors out of jobs. Just recently, the Smart Tissue Autonomous Robot (STAR) was put to trial on a pig’s stomach to perform soft-tissue surgery by stitching together its bowels during open surgery. The sutures came out more even and tighter, leaving lesser chance for leakage.

What’s even more scary is that the professionals have confessed that STAR did a better job than a human surgeon.

Oh my… you might want to re-think your career choices now.