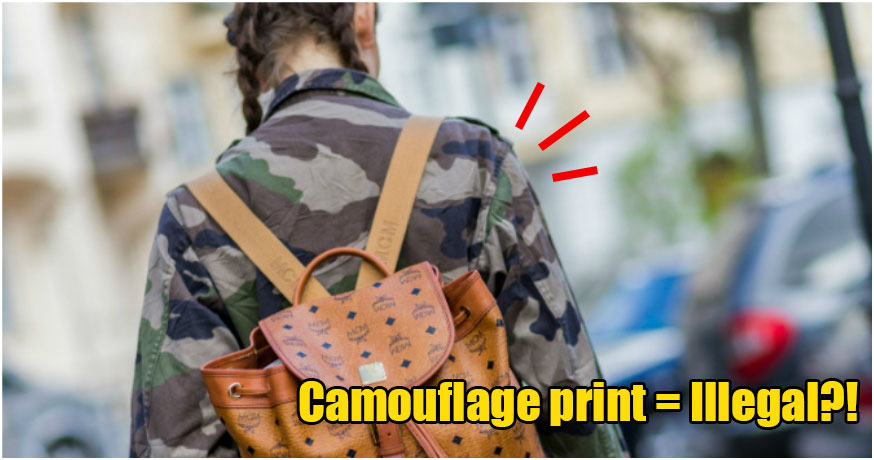 Nobody likes getting caught on the wrong side of the law. It ruins our reputation, we sometimes have to pay a hefty fine, do community service or worse, we get thrown into jail. Well, although we know we shouldn’t do a number of illegal things like drugs, murder, stealing and other major offences, did you know there are tons of minor offences that you’re doing that could get you arrested or fined?

Here’s a list of some of the most seemingly innocent but extremely illegal things you might actually be guilty of:

Malaysians absolutely love setting off fireworks, especially during festive seasons, but this extremely common way of celebrating is illegal as stated in Section 3(5) of the Minor Offences Act 1955! Don’t say we never warn you!

Fine: RM100 and/or imprisonment for up to a month

2. If your dog chases after someone 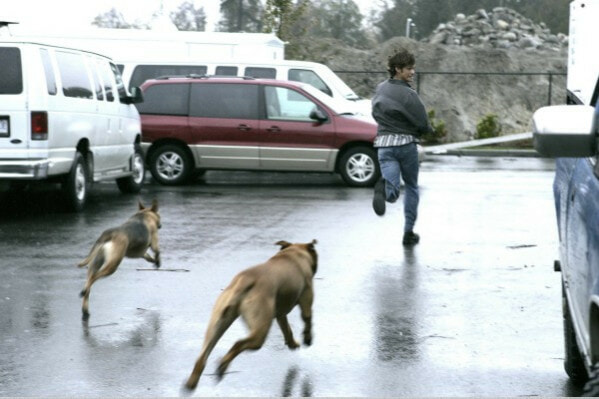 Yes, for all you doggo owners out there, if you have a naughty dog with a tendency to chase after anything that moves, you better make sure you keep it on a leash or you might get in trouble, as stated in section 6 of the Act. 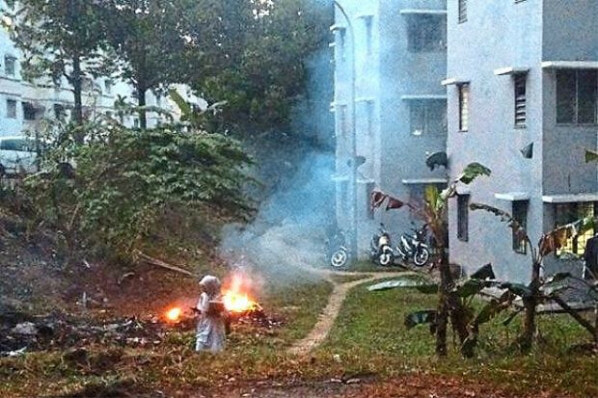 Sometimes we do it to get rid of all the dried leaves and unwanted stuff in our backyard, other times we do it to ward off mosquitoes, but did you know if you get caught (or your neighbour complains about you), according to section 4 of the Act, you can actually be fined? 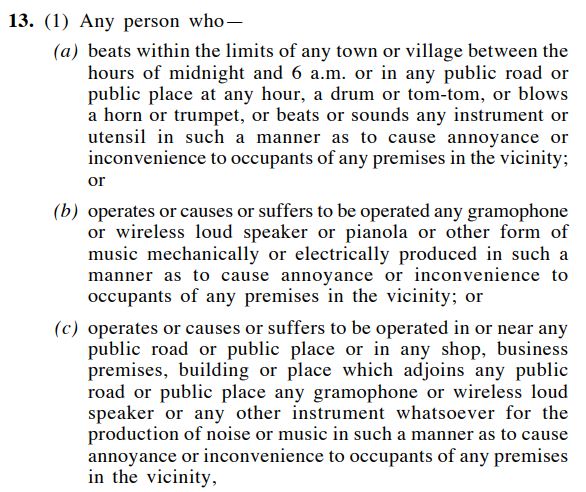 We all have that one neighbour who always thinks it’s a brilliant idea to practice drums or sing karaoke at maximum volume late at night and this pisses us off! It’s a good thing that section 13(1) of the Act states that playing instruments or blasting music after midnight is actually illegal, especially if it causes an annoyance or inconvenience to occupants in the vicinity.

5. Insulting anyone face-to-face or on paper

All you bullies beware!

According to section 14 of the Act, throwing threats or insults at people that could lead to “breach of peace” like a fight or argument could lead you to paying a hefty fine as well.

On the other hand, for those of you who are victims of insults and bullies, don’t keep quiet and most importantly, don’t fight back! Be the bigger person, and just report them to authorities instead! 😉

6. Wearing anything with camouflage prints 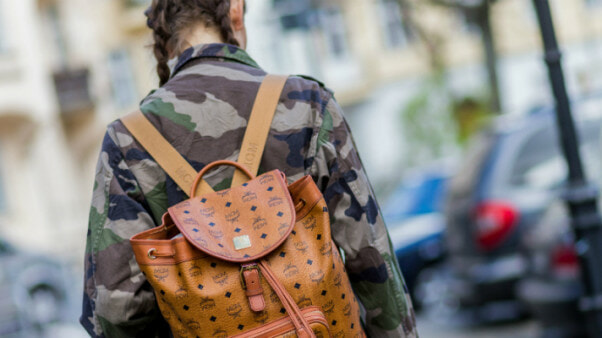 In terms of fashion, wearing camouflage prints has become quite an in thing and it makes us look and feel pretty bad ass as well. However, did you know that according to section 25A. (1) of the Act, only members of the “armed forces of Malaysia or of a visiting force” are allowed to wear camouflage prints?

If any part of your outfit resembles a camouflage uniform (and you aren’t from the army), you’re actually breaking the law! Jeng jeng jeng!

Fine: RM500 and/or imprisonment of up to six months

7. Simply “chup-ing” public places with a big stone or any other object 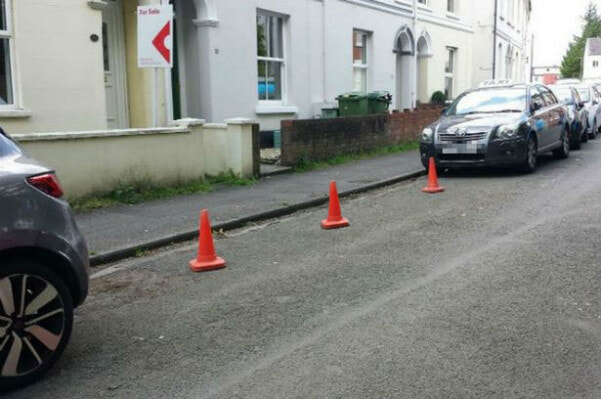 Whether it’s in a housing area or public place, most Malaysians who chup places for their cars and so forth are usually doing it illegally and breaking the law. You’re not allowed to use any form of “stone, iron pipe or spike, wooden peg or post, concrete post or pillar” or any other object for that matter to chop place. Even shops that “reserve” parking spaces meant for the public without an actual permit can also be fined.

So the next time you see shops reserving parking lots illegally, feel free to report them! Legally reserved parking lots are usually painted in red lines.

Every time you’re in a public area, odds are you’ve seen someone spit right in front of your very eyes before. Not only is it disgusting and unhygienic, but what if you step on whatever gross liquid they just spat out? YUCKKK!

Thankfully, doing such a disgusting act is illegal in Malaysia! According to section 15(1)(d) of the Act, you’re not allowed to spit in any public area whatsoever. You wouldn’t like it if people spat in front of your house or in your backyard, right?

If you really need to spit, find a drain–there are drains everywhere.

Well there you have it, just a couple of very minor offences that you could very much be guilty of doing! If you want to know the full list of minor offences to safeguard yourself from any possible fines or arrests in the future, check out the Minor Offences Act 1955 here!

Also read: Over 20 Ferraris From Singapore Abused The Emergency Lane in Johor Just to Avoid Jam 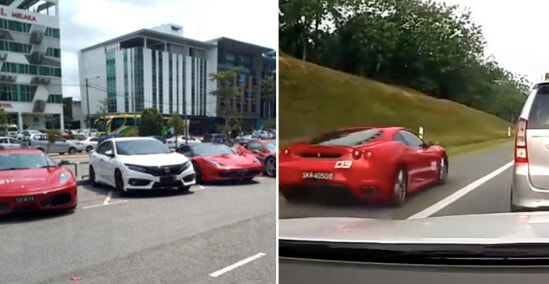