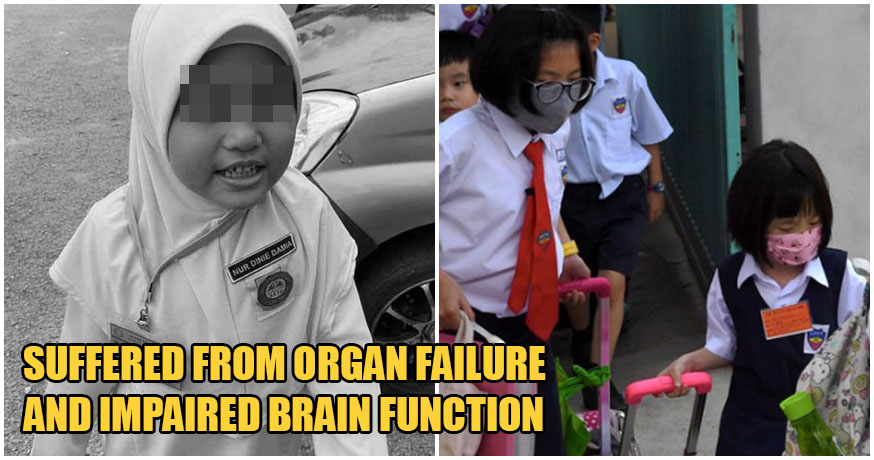 Many people may already know that Influenza A is a pretty severe disease that can land you in hospital for days, if not weeks. The symptoms can be difficult to endure and the disease itself is also highly contagious. But what many didn’t know is that Influenza A, if not treated properly, can claim the lives of many people, especially those who are most prone to the disease ie; children  and the elderly. 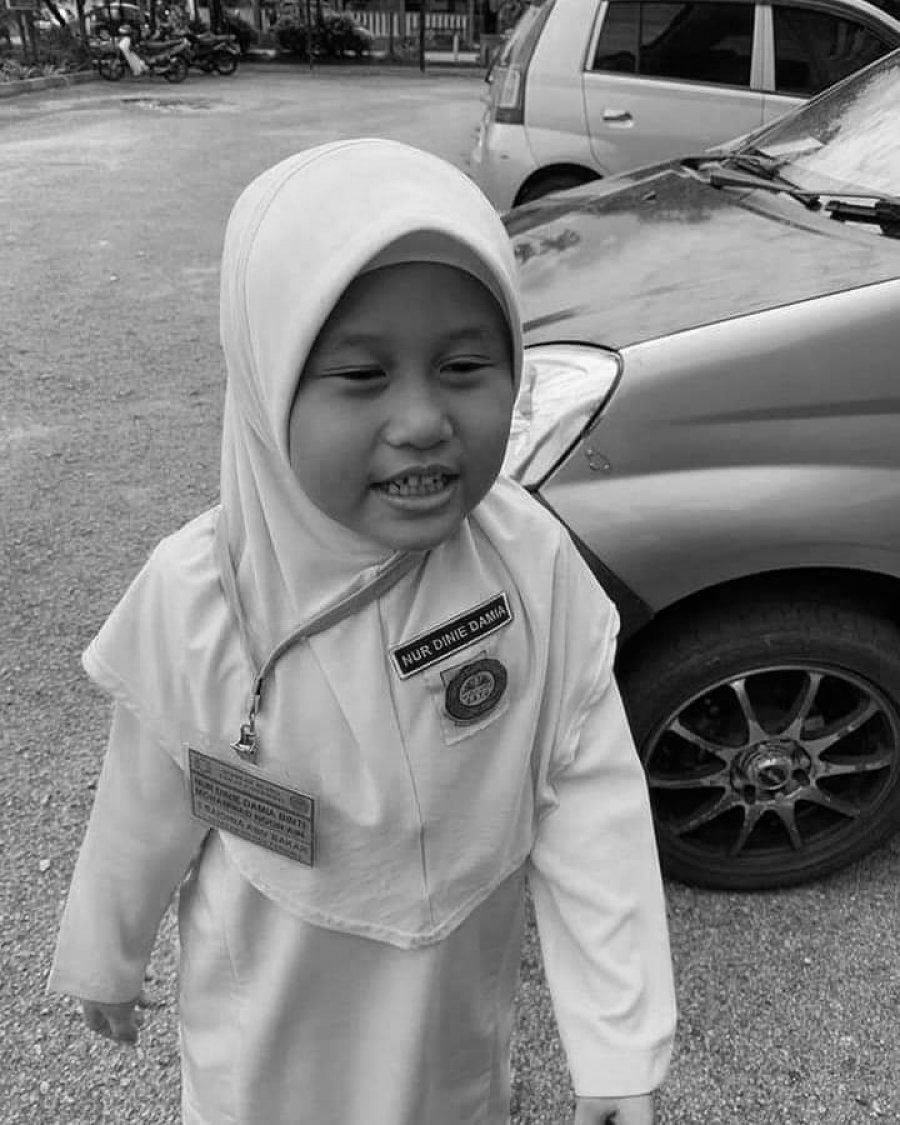 Unfortunately, the widespread outbreak of Influenza A in Malaysia has allegedly claimed yet another victim, according to Oriental Daily. Nur Dinie Damia Muhammad Noor Ain, who was only seven-years-old, had succumbed to complications due to suspected influenza. 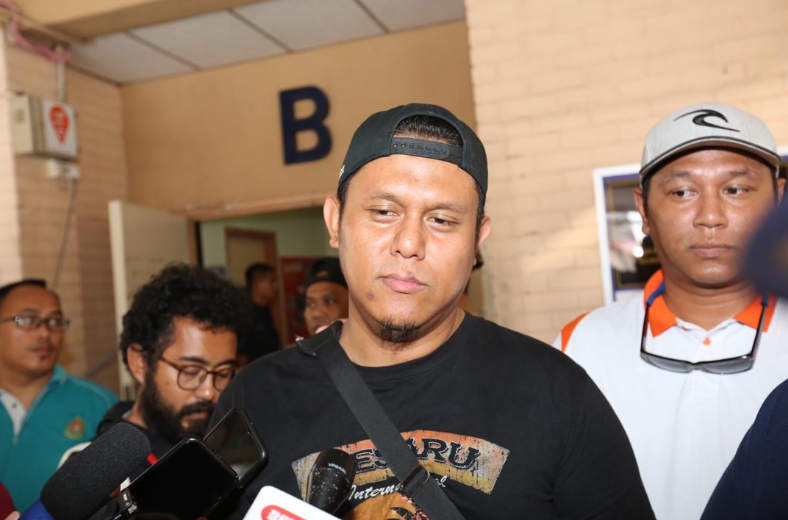 Prior to this, she was being treated at the Intensive Care Unit (ICU) of the Sultanah Aminah Hospital (HSA), where doctors had said that she had been suffering from physical organ failure, heart failure, and impaired brain function, but still had a heartbeat. Her father announced her death to the media via WhatsApp. 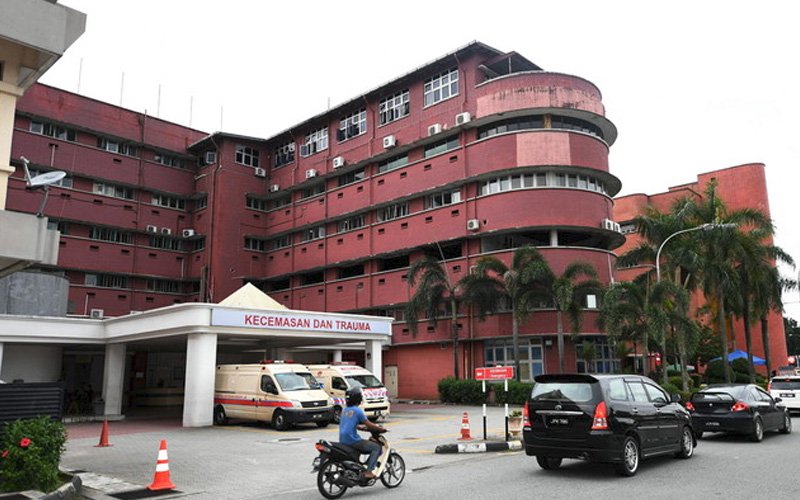 It was said that she had suffered from a severe high fever on 5th January and when brought to a clinic, was diagnosed with Influenza A. However, a PCR (Polymerase Chain Reaction) test was conducted and found that she did not have Influenza A.

An autopsy will be conducted to obtain more information about the cause of her death.

We extend our deepest condolences to the family of Nur Dinie during this difficult time, and would like to remind everyone reading this to keep an eye on your health, as there can be no telling if you are suffering from Influenza A or not. 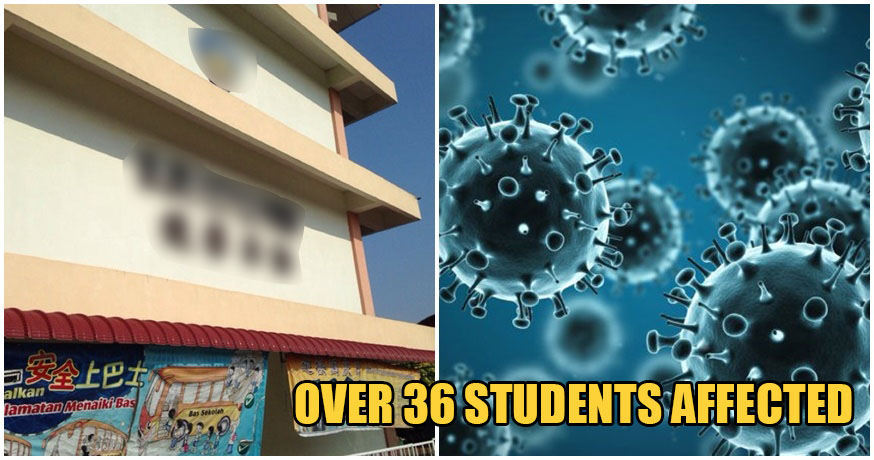