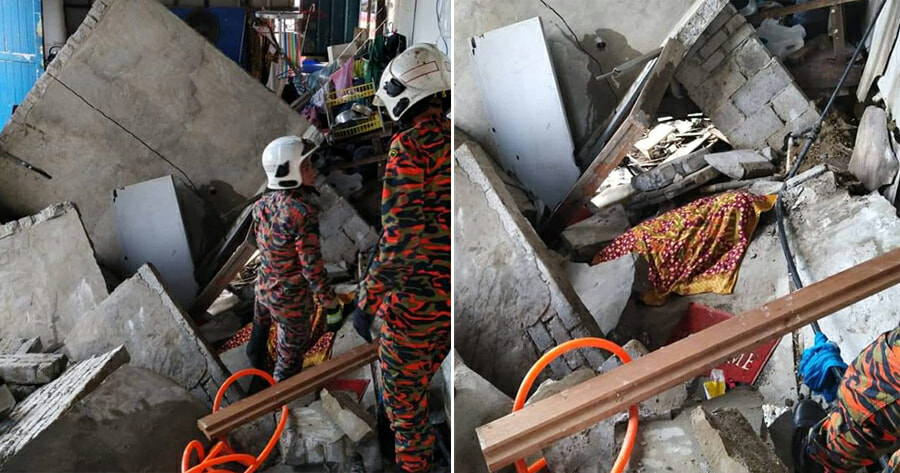 A 72-year-old woman from Kuching was crushed to death in her kitchen when a large concrete slab collapsed on her, reported Astro Awani.

Her son, Ramzi Mohammad Sa’at said just before the incident at 7.45am, his mother, Hajijah Mahtar, woke him up to send his father to the clinic. As soon as he got up, Ramzi suddenly heard a loud crash and immediately went to the kitchen in their Kampung Wawasan Jaya home. 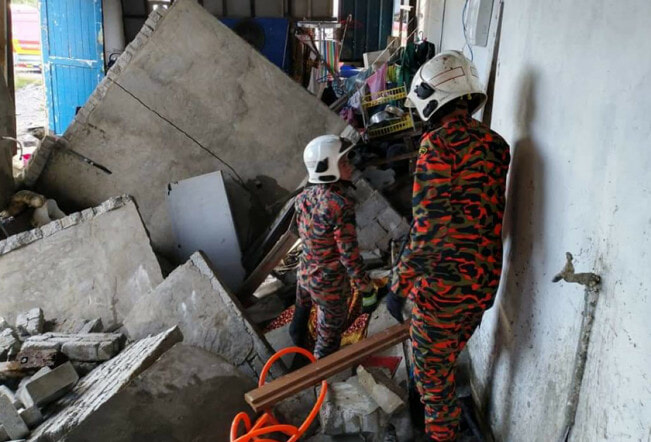 “After I woke up, I sat up for a while. Mom went into the kitchen and at that moment I heard a loud rumble.”

“At that moment I saw my mother was crushed by concrete and immediately called the Fire and Rescue Department for help,” he said, adding that there were six family members at home at the time of the incident. 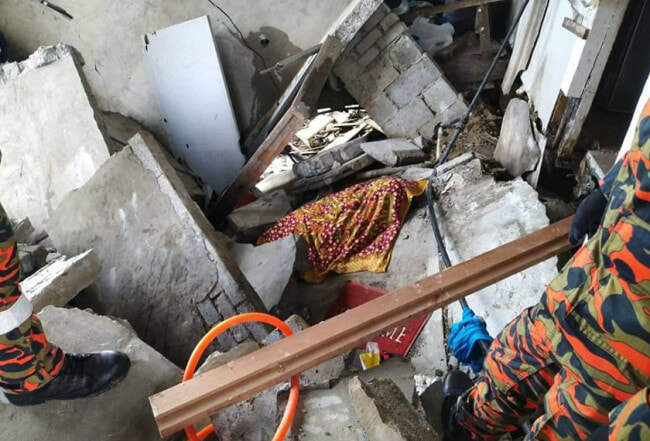 Petra Jaya Fire and Rescue Chief Azahrul Sahari said he received an emergency call at 7.50am from the victim’s family who had informed them of the incident.

He said that the operation was able to remove the victim from the pile of rubble and was done by 8.35am. However, the victim was confirmed dead by the Sarawak General Hospital paramedics shortly after the rescue operation.

“The victim was pronounced dead at 8.40am and we are still waiting for the police to for further investigation. The victim was also taken to the Forensic Department for autopsy,” he said. 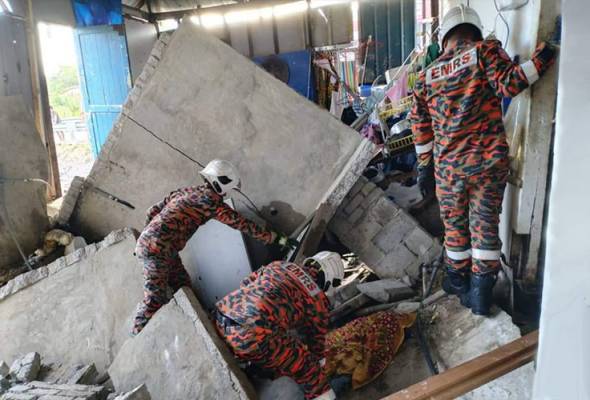 According to Azahrul, the structure of the house was very run down and the condition of the soil was believed to be among the factors that collapsed.

Also read: “Don’t take too much, leave some for other people,” Malaysian OKU Dad Tells 7yo Son 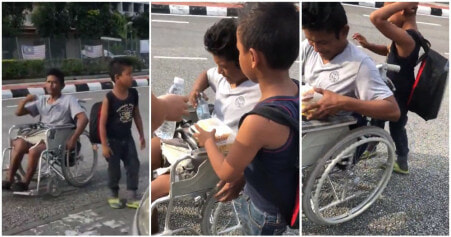