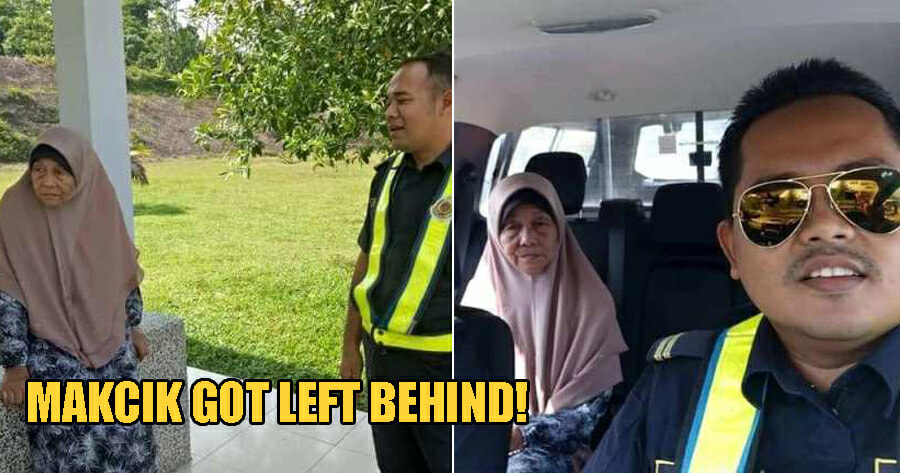 The Raya holidays have always seen extremely heavy traffic flows for Malaysians heading back to their hometowns, often causing motorists to be stuck in jams that last for hours no matter what destination they’re headed to. With travelling being such a tiresome ordeal these past few days, imagine what must feel like to have travelled 200km towards home in killer traffic, only to find out that you have to turn around and drive back the same distance for something – or someone – you forgot?

Well, that’s exactly what a man driving home from Bukit Payong, Kuala Terengganu had to do after he left his elderly mother behind!

According to NST, the man in his 40s and his wife were travelling back to Kuala Lumpur on Saturday (8th June) when they stopped at the Bukit Besi R&R because his wife needed to use the toilet. He remained in the car with his 73-year-old mother and dozed off.

Shortly after, his mother quietly got down from the car to use the toilet as well, but he wasn’t aware of it. 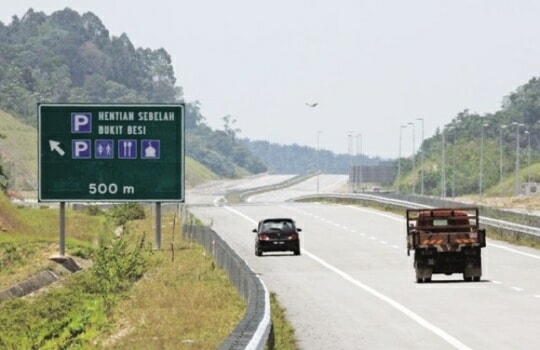 Right after his wife returned to the car, the man woke up and immediately continued driving in an attempt to avoid the growing traffic congestion, but failed to realise that his mother was not in the car.

His mother was shocked to find that her son’s car was missing when she returned from the restroom and began asking for help from the people at the R&R. They offered to send her to the R&R’s express bus stop, but the senior citizen refused to leave and continued waiting at the R&R.

One and a half hours later, the elderly woman caught the attention of two Road Transport Department staff members who were patrolling the R&R. After listening to her explain her situation, they brought her to the Bukit Besi police station. 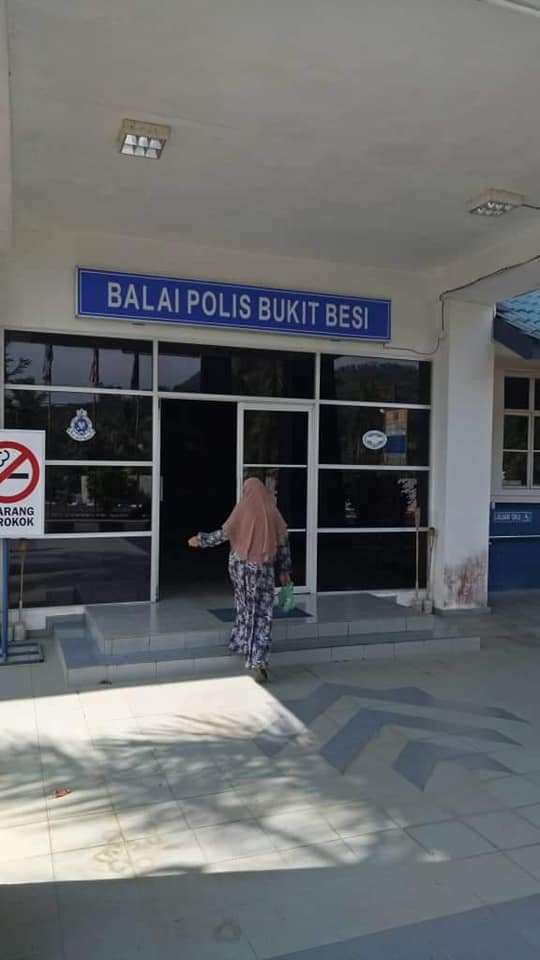 Meanwhile, her son and his wife had travelled 196km since, and had stopped at the Gambang R&R near Kuantan for lunch. It was only at this point that they realised that the woman was missing.

Dungun police chief Superintendent Baharudin Abdullah said that the woman told them about her daughter, who is a teacher at a school in Bukit Payong. Based on the information given, they managed to contact her daughter, who got her son to pick the elderly woman up. 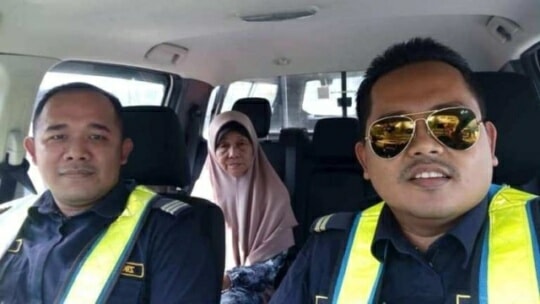 “We informed the daughter about what transpired, and a grandson eventually showed up to pick up the senior citizen at about 12.30pm,” said Baharudin.

“The senior citizen was taken back to her daughter’s home in Bukit Payong; as her son and wife made a U-turn to fetch her.”

Kesian this makcik, got left behind! Hopefully she got a good rest after all the waiting around. Remember to always do a quick headcount whenever you travel long distances with your family! 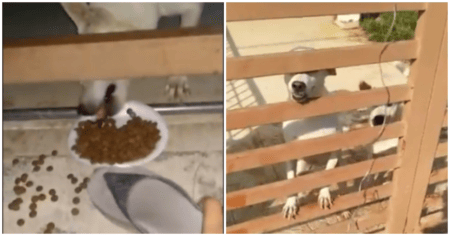