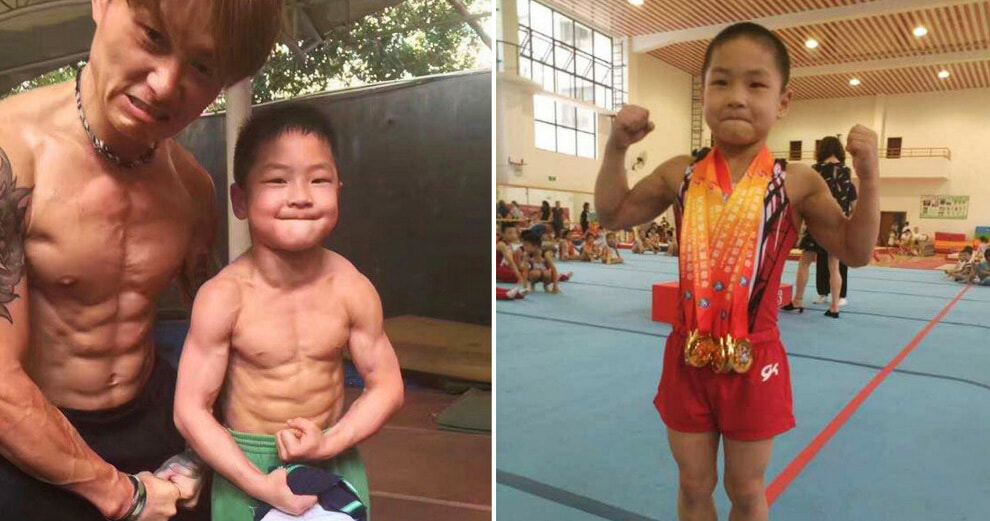 Recently, pictures of a 7-year-old boy from China stunned netizens from all over the world with his surprisingly ripped physique.

The boy named Chen Yi hails from Hangzhou and was reportedly recruited by a local gymnastics school. He undergoes grueling physical training and only comes home on the weekends, and all that hard work is definitely showing.

Just look at his eight-pack! 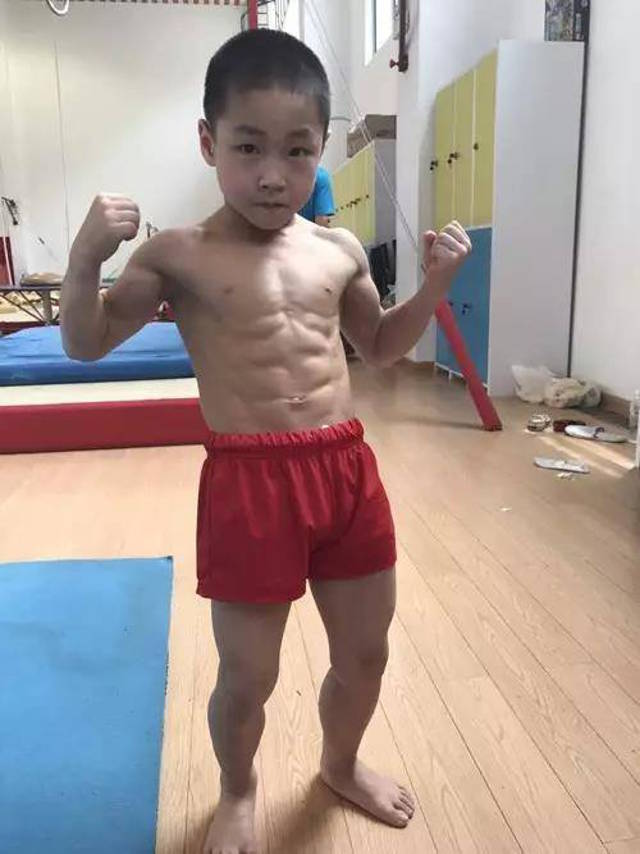 The Daily Mail reported that Chen Yi recently competed in a local gymnastics competition last weekend, where he won an impressive total of SIX gold medals and one silver medal. 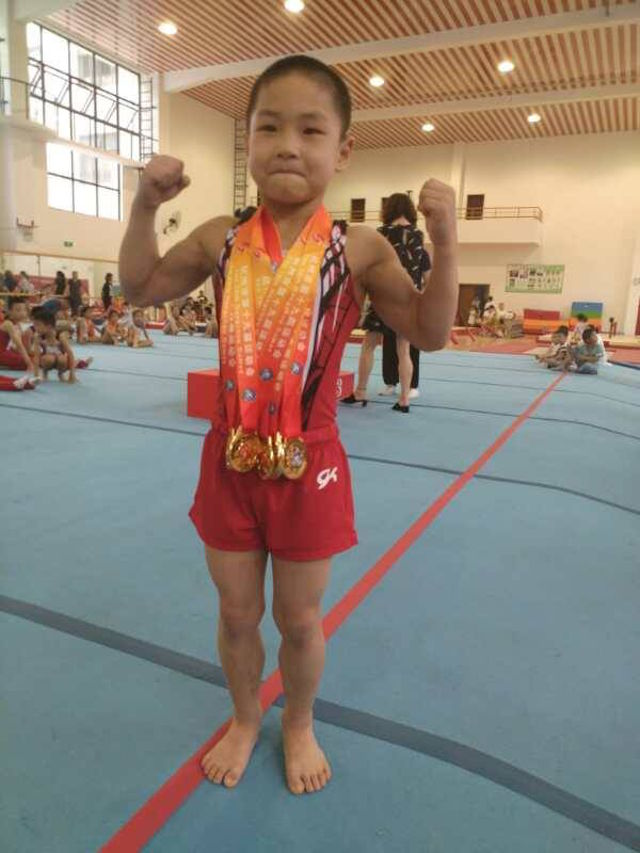 After he was done competing in the games, he decided to change out of his uniform into his normal clothes.

It was then that journalists and spectators happened to see his impressively muscular body and swarmed around him to take photos, which would later go viral. 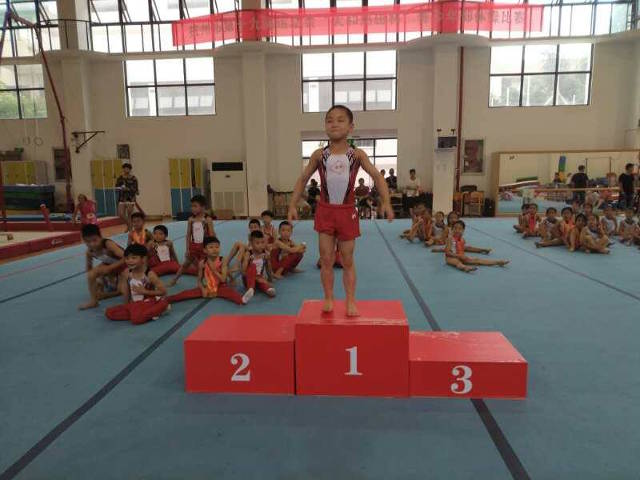 He has always been exceptionally strong according to his mother. Born at 9 pounds (4kg), he began walking at just 11 months old!

Chen Yi apparently could do one-arm pull-ups at the age of 2, reported Shanghaiist. He would pull his own body up on a horizontal bar with one hand while drinking from a milk bottle in the other.

His favourite food is dumplings, and he can apparently eat more than a dozen of them at one go. 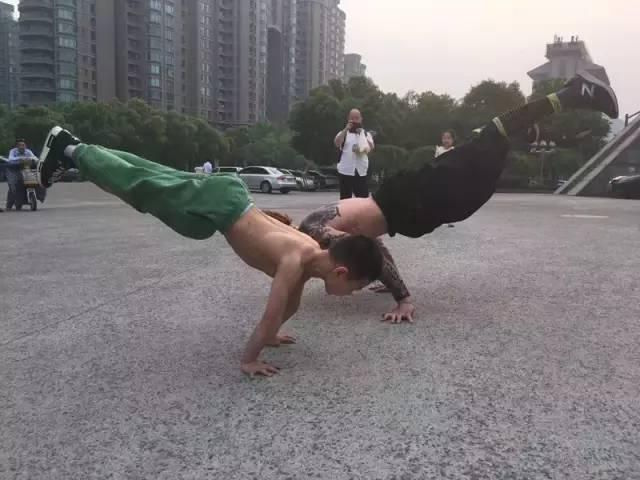 Walao! What’s this kid made of?!

It’s definitely understandable why this kid is getting so much attention. It’s not every day you see such a young child who’s so physically strong!

A video of Chen Yi flexing his muscles has also gone viral. Check it out!

This is making us want to hit the gym now! 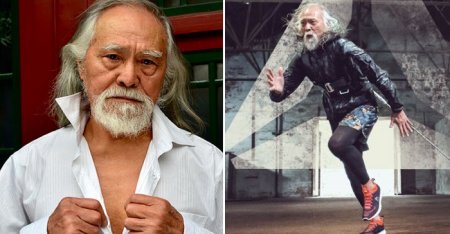