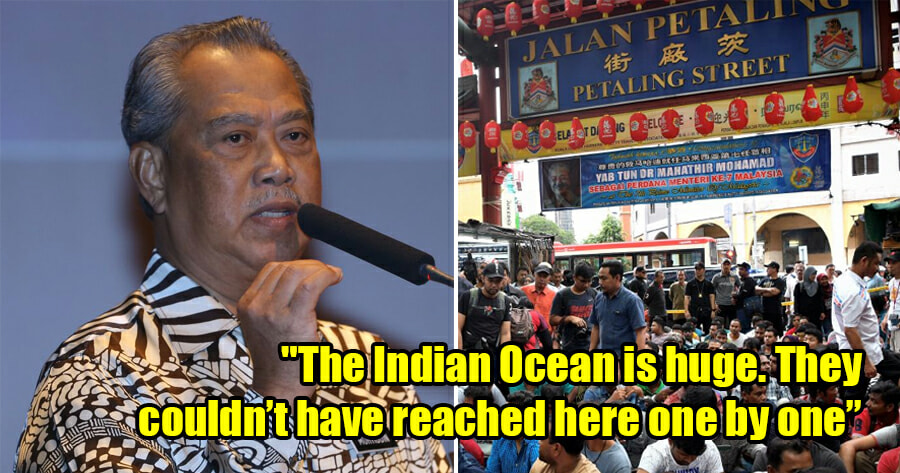 Ever since Pakatan Harapan took over the previous government, many people in power have lost their jobs. Now, it looks like a lot more people are about to be jobless!

Home Minister, Tan Sri Muhyiddin Yassin said that they are looking to end all programmes to rehire migrant workers once the contract ends due to an oversupply of them in the country.

He said that their intention now is to sift out migrant workers who have been “legalised” through perverse ways when the previous government, Barisan Nasional, was in power, reported Malay Mail.

“While there is a need to employ them, there is a need to manage them too. Right now we are facing oversupply where they are more than needed, that’s the problem we need to solve immediately,” he said in a speech at the monthly ministerial assembly before 300 staff today (June 7).

“They have brought us enough social and economic problems. We have to look into this issue in a whole new context. No need rehiring, stop that.” 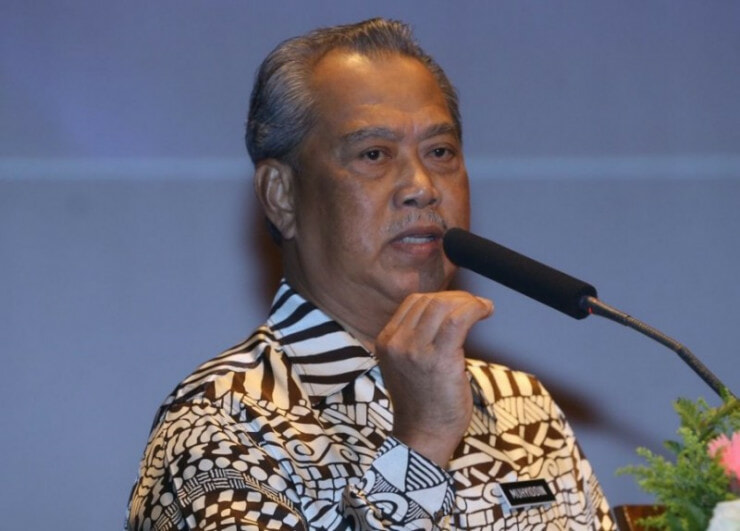 Muhyiddin then added that in certain areas of the country, Malaysians have been outnumbered by the amount of foreign workers there. However, he also said that it has come to his attention that Malaysians are unwilling to take on dirty and dangerous jobs that are now being performed by these migrant workers. That’s true, too!

“We will give Malaysians these job opportunities first, though some will say they don’t want to work without “air-con” or oil plantation jobs. So, we will study a mechanism on how to work around this problem,” he said. 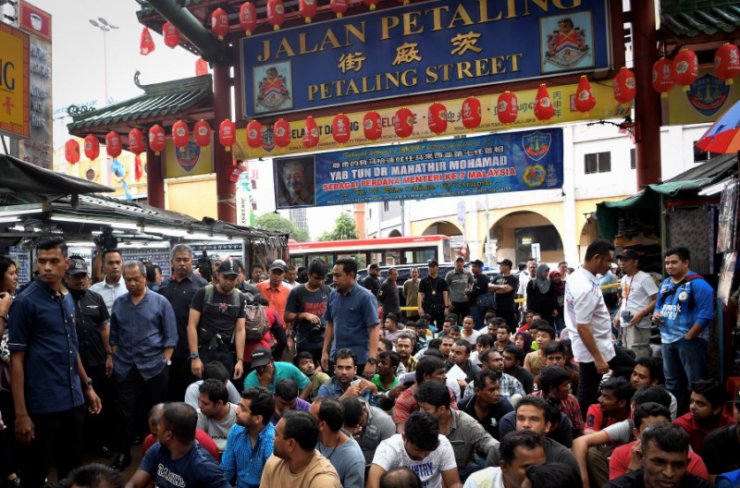 Recently, an operation by the Immigration Department to weed out illegals shocked Muhyiddin when he realised that a large number of Bangladeshis have been brought into the country without visas.

“The Indian Ocean is huge. They couldn’t have reached here one by one. They must have been brought by a plane in huge volumes,” he said.

The rehiring programme that was facilitated by the Immigration Department to provide illegal foreign workers with valid work permits was launched in February 2016, and will soon end on June 30. That’s in less than a month!

To date, 744,942 illegal foreign workers and 83,919 employers had registered with this programme. 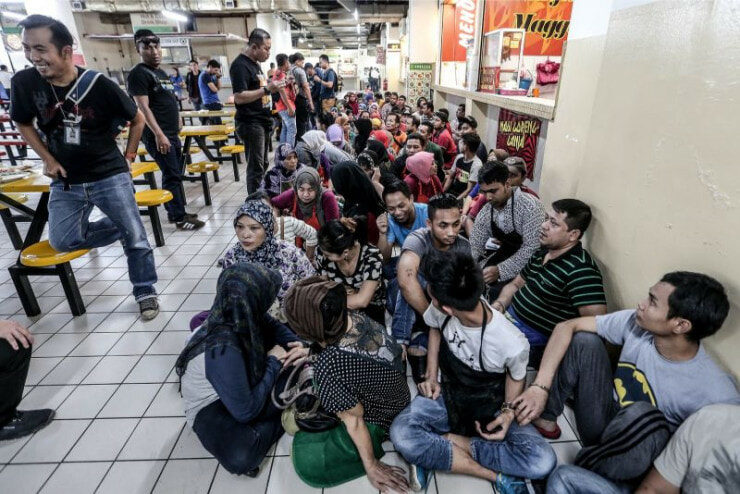 Regarding the dealings with vendors who were appointed before this, the Home Ministry is giving them till the end of the month to sort out their problems, where no extension will be granted, according to The Edge Markets.

Muhyiddin said that the department will begin conducting large-scale operations to reduce illegal foreign workers after June 30, and that employers and foreign workers can go to the Immigration Department regarding any matters after this.

What do you think? Should the Home Ministry take away the migrant workers’ jobs? Or should they provide an alternative for them to still earn a living? Let us know in the comments below.

Also read: HR Minister: Many Employers Will Be Charged for Hiring Illegal Immigrants