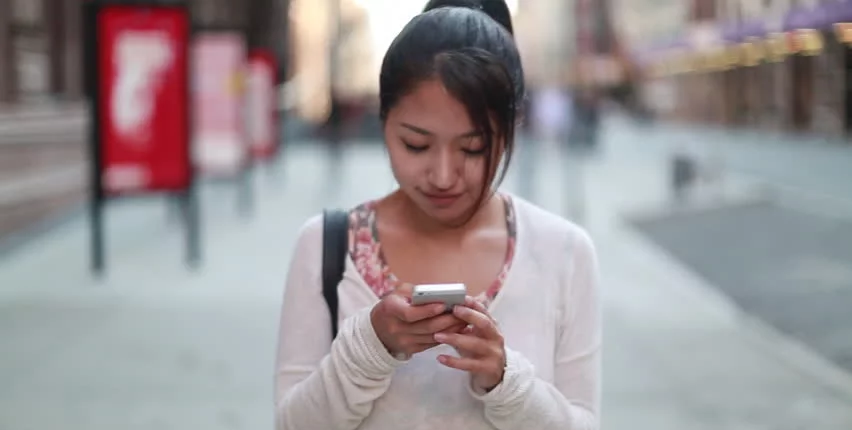 1. You become the master of carrying on a conversation

You dread for the conversation to come to an end, so you would bring up literally anything and everything to keep the conversation going. After all, it’s not every day that they would reply.

2. WhatsApp’s blue ticks and ‘last seen’ are both a blessing and a curse

With these WhatsApp features, you can tell if they’ve read your messages or not. You can also find out through the ‘last seen’ feature if they did use WhatsApp but just chose to ignore your messages until later. This can be a blessing but a curse too, knowing that someone is ignoring you isn’t the best feeling anyway… 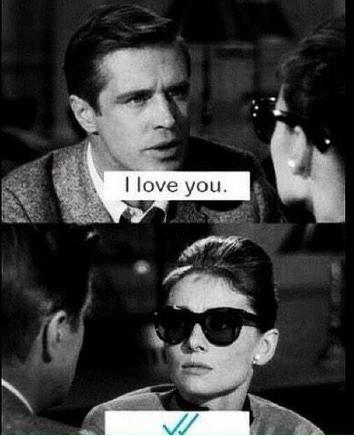 3. You struggle trying not to spam text

As you’ve been waiting for so long and are still not getting any response, you have this urge to keep sending more texts. Next thing you know, you’ll be spamming the entire chatbox. 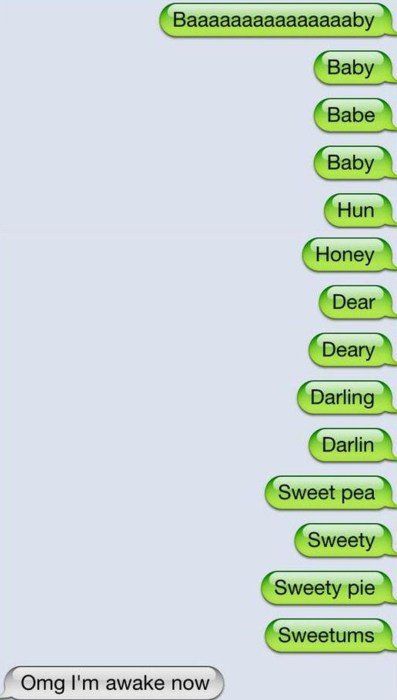 4. You often brainstorm reasons why they are not responding

You refuse to admit that they’re ignoring your messages or they’re too busy to reply you because you’re simply not at the top of their priorities; so you make up 1001 excuses for why they are not responding. 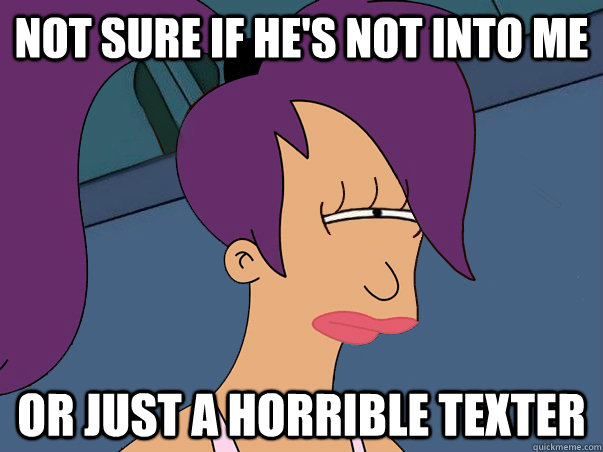 5. You struggle trying not to reply embarrassingly quickly when they actually respond

Yes you’ve been waiting for their reply the whole time, hence as soon as they respond, you would want to reply as quickly as possible. It’s not every day you’ll get them on the hook y’know. Now that you do, can’t lose them now! BUT at the same time, you don’t want to seem desperate or appear as if you’ve been waiting this whole time. So you try hard to wait for a bit, JUST A BIT, before you respond.

6. You fail to understand how someone can leave their phone unattended for hours

How can you possibly not attend to your phone for such a long time?! How is it possible to hear that message notification and yet ignore it for so long?! We don’t get you…

7. Waiting for replies makes you anxious

As much as we hate it, waiting for your replies gives us MAJOR anxiety sometimes. Texting a bad texter feels like a game of gamble. You may or may not get a response, but it still keeps you at the edge of your seat.