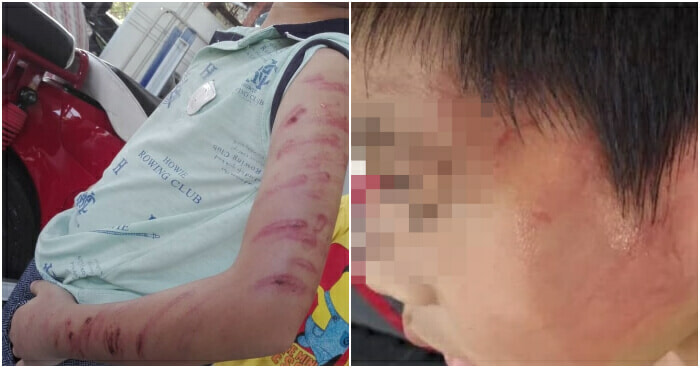 For many, maths homework was probably one of the biggest headaches in primary or secondary school. For this poor young boy, however, it escalated into something far worse than a headache. A six-year-old boy from Alor Setar, Kedah was horribly beaten by his half brother, allegedly because he couldn’t complete his maths homework!

The 30-year-old suspect, who shares a father with the victim, had reportedly become infuriated by his sibling’s inability to complete his homework and started beating him harshly with a rotan. Sin Chew reported that his younger brother wound up with cuts, wounds and swelling all over his face, ears, arms, legs and even his back. 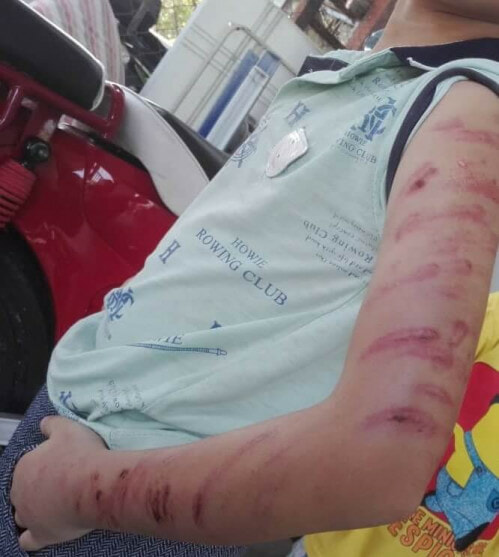 Fortunately for him, an undisclosed person lodged a police report at 1pm on March 5, prompting the police to rush to the boy’s home and rescue him. Soon after, the Kota Setar Social Welfare Department came to his aid and escorted him to the Sultanah Bahiyah Hospital to be treated. 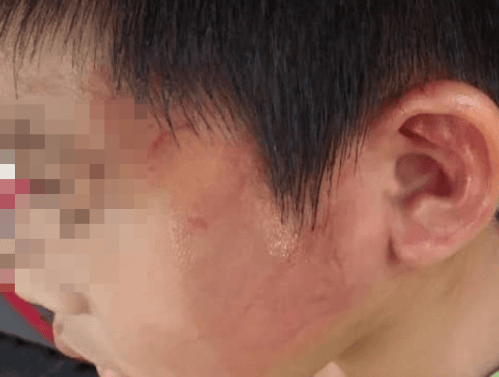 As for the brother, he has since been caught by the police. He was also tested for drugs in the preliminary round of investigations, but the results came back negative. It is currently unclear why the man suddenly lashed out on his younger brother like that.

Upon further questioning, it was revealed that the brothers’ father is under arrest in Thailand for a separate case, and the victim’s mother had abandoned the family some time ago. Apart from the brothers, they also have two other siblings – a brother and a sister. At the time of the incident, they were all under the care of the oldest brother.

It breaks our hearts to see a family broken like this, but we hope this signals the beginning of better days ahead for these children. May they have a stable, loving home in the near future. 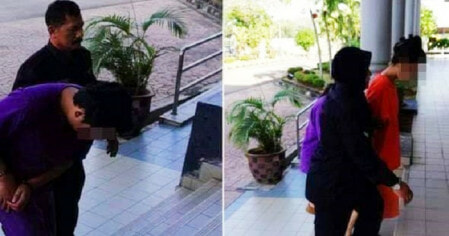