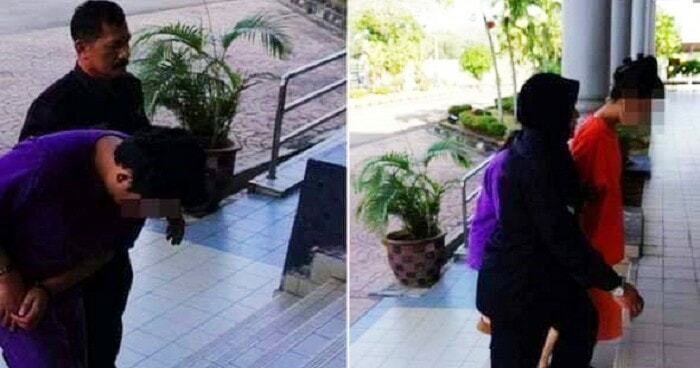 According to Astro Awani, a 46-day-old baby girl had recently passed away in the hands of her parents. The baby girl reportedly suffered injuries all over her body including her private parts.

Early post-mortem reports revealed that the poor girl sustained injuries in her left and right ribcage. Injuries were also detected in her right arm and left thigh. 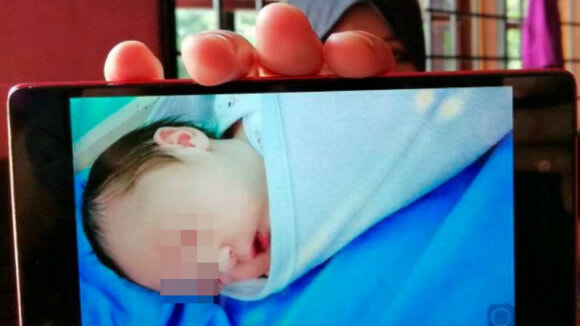 “The outer bruises were caused by blunt and hard objects like the floor, walls and doors. The bruises were also the result of pinching and physical abuse.”

Nik Ros said that the post-mortem results showed that the baby had internal injuries due to physical abuse. On the other hand, a urine screening test on both parents proved that they were not under the influence of drugs, hence the parents’ motive for abusing the young child remains unclear.

However, the parents who are both 22 years old have been remanded for seven days to help the police with their investigations. FYI, this case will be investigated under Section 31(1)(a) of the Child Act 2001 for the offence of causing physical injury to a child.

Unfortunately, the baby girl passed away after the father brought her to the Seberang Jaya hospital for treatment on 14 February 2019. RIP. 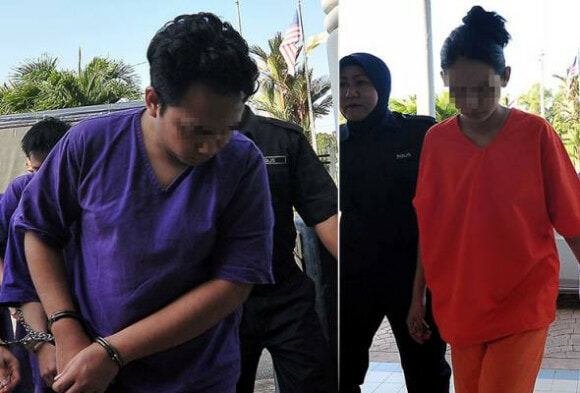 It’s sad that the baby girl had to suffer such a tragic fate; hopefully, the police will get to the bottom of this matter and prosecute the perpetrator accordingly.

Also read: Baby Dies After Being Exposed to Vaping Liquid. Here’s What You Should Know 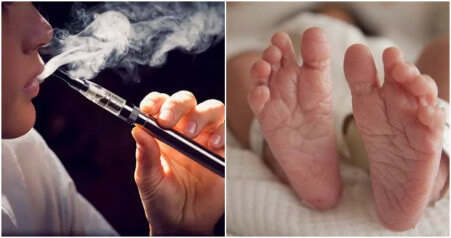