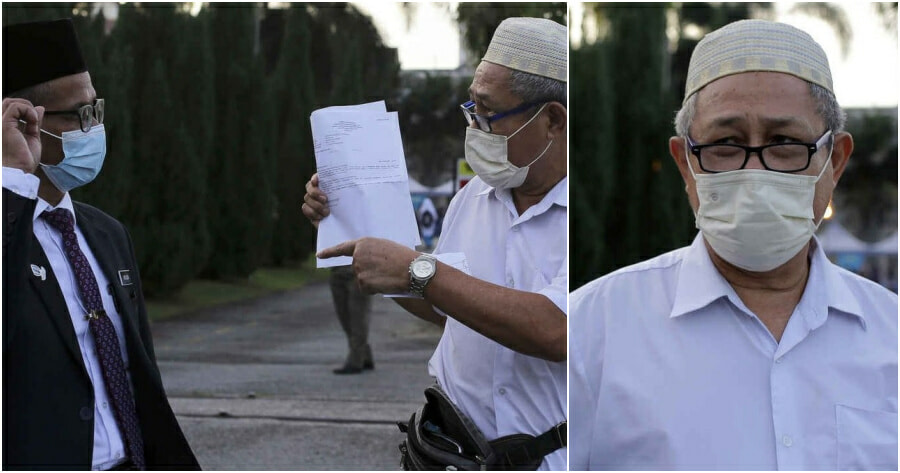 Often we hear that age is not a barrier to success. No matter if you’re old or young.

As we know, today (February 22) is the first day for students to sit for their Sijil Pelajaran Malaysia (SPM) 2020.

A 65-year-old senior citizen, Salman Ahmad, has proven that age is not a barrier when it comes to seeking knowledge. A total of 16,554 candidates sat for SPM 2020 in Negeri Sembilan, and Salman was among the 645 candidates who sat for the examination as a private candidate. 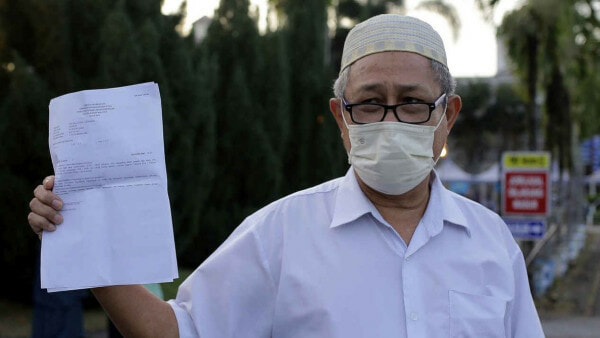 According to BERNAMA, Salman, who is also the former Deputy Director of Tourism Malaysia, retired in 2012. He said he made his decision to take the national exam because he wanted to prove to the community, mostly the young, that age is not a barrier to gaining knowledge and success.

He said that he had sat for the Malaysia Certificate of Education (MCE) examination in 1973, when all subjects were in English. Then he continued his studies at the Mara Institute of Technology in Public Administration. Now he wants to challenge himself to take SPM as well. 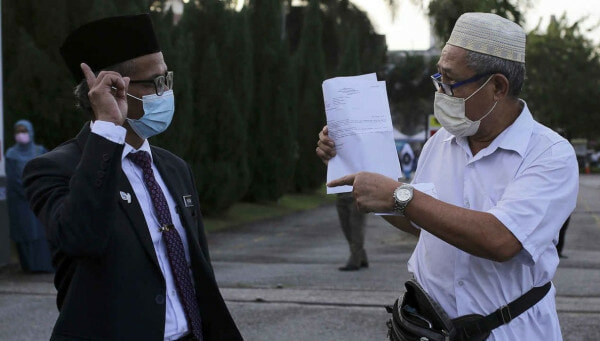 “I also want to set a good example and motivate my grandchildren. Age is not a barrier when it comes to learning. The pursuit of knowledge is a lifelong process,” he told the reporters after he sat for the examination English Paper 1 at SMK King George V today.

According to Salman, his desire to sit for SPM was acquired last year, but due to the pandemic, he had to postpone his wishes.

Apart from that, Salman also shared that to sit for the exam, he has made preparations by buying some books, and his brother, who works as a teacher, also gives guidance and helps him follow up with online classes.

“My family gives a lot of support and encouragement. I am not ashamed; I am not surprised by what people say. As the wise elders say, we should keep learning from the cradle to the grave,” he said.

Apart from taking the Bahasa Melayu as a subject, he took two other subjects: English and History. He also intends to do other subjects next year if he gets excellent results in SPM 2020.

Let us know what you think about this story in the comment section below!

Also Read: SPM/STPM Candidates With School Uniforms Will Be Prioritised To Pass Through Roadblocks 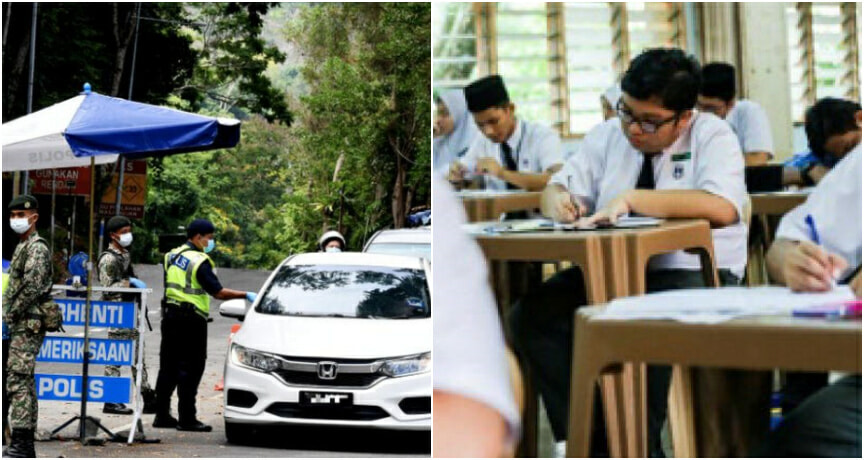