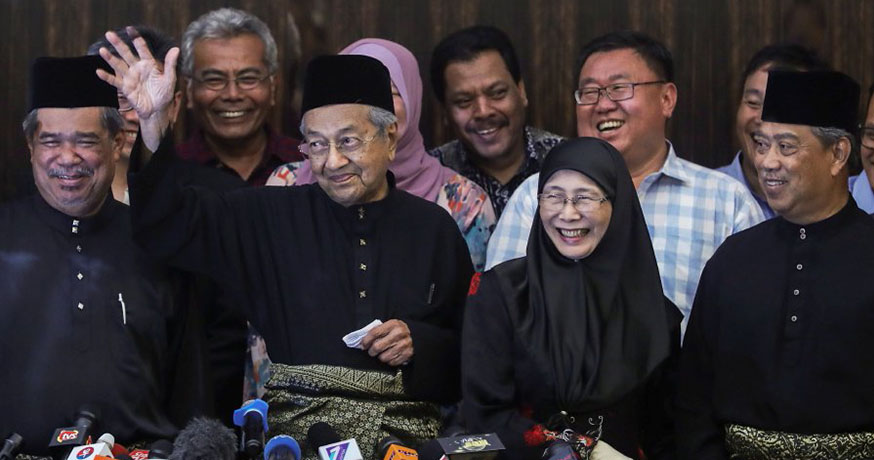 After waiting from AM to PM and PM to AM, Malaysia finally has an official PM! Following his appointment as the 7th Prime Minister of Malaysia, Dr M held his first press conference as official PM and got right down to business.

In case you missed it (because we know everyone penat from waiting), here’s a summary of Dr M’s first words as PM and his to-do list following his appointment.

1. Meeting with PH presidential council to set up the cabinet

Although they’ve given the entire country a much needed holiday today, Dr M says there will be no rest for him.

“Tomorrow we will have a meeting with the Presidential Council of Pakatan Harapan because we have to discuss the formation of the cabinet.

“Although I am the prime minister, I have to consider the views of the component parties on how we divide the number of ministers between us,” he said.

2. Highlighting what’s been happening in Sabah

With the appointment ceremony underway, many of us took for granted what was happening in Sabah.

“When they did the first count, Warisan obtained 32 to 33 seats, but when they did a recount and another one, the numbers went down to 29.”

“This is unfortunate as Shafie has gained tremendous support”.

3. Recovering the financial situation and economic management of the country

A main concern for Dr M’s administration will be to focus on the financial situation and economic management of the country.

He states that his administration will send a message to the business community to push up prices in the stock market to ensure that there will be no case of the devaluation of the ringgit.

“We will try to make the ringgit as steady as possible. Not like the petrol price being adjusted every few seconds,” he joked.

4. Dealing with the country’s debts

Dr M admits that the financial situation that his administration is inheriting from the previous government is ‘horrid’. It was found that the total amount of debt owed by the government to banks and other creditors amassed a sum of about RM800 billion! However, Dr M also stated that this might not even be the total figure owed.

“But I also know that this does not include the total figure. Some hidden figure were there, and I believe that saying that we owe about RM1 trillion is not an exaggeration,” he said.

He adds further that they think it is achievable as they know where some of the money is. However, there will be some renegotiation of the terms and amounts.

When asked about recovering the 1MDB fund,

“We believe that we can get most of the 1MDB money back.

“We know that most of the money is in the United States, Singapore and Switzerland, as well as ‘with Jho Low and Rosmah’,” he said referring to Malaysian businessman Low Taek Jho and former prime minister’s wife, Rosmah Mansor.

Dr M highlights that this is important as we have to increase the confidence of investors in Malaysian administrations.

“We will rule the country according to the laws of this country!”

6. A full pardon for Anwar 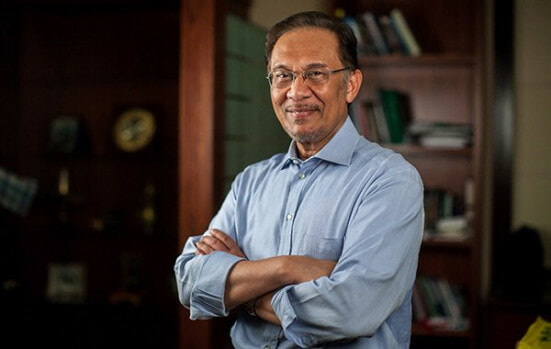 As part of Pakatan Harapan’s election campaign, Dr M is working to seek for a full royal pardon for Anwar Ibrahim.

“We have all agreed that we will work on his pardon. He is due to be released soon and we want to get for him a full pardon for him from the King”, he said.

7. Abolishing laws that are oppressive and unfair 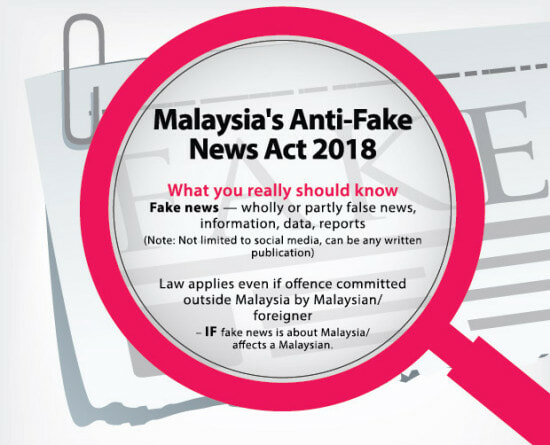 Highlighting laws like the Fake News law, Dr M stated that they will work to abolish laws that are oppressive and designed simply to frighten people.

Dr M has also pledged that there will be a major overhaul of the heads of some existing government agencies and authorities.

“We find that some people were abetting a prime minister which the world has condemned as a kleptocrat,” he said.

9. “We have work to do for the future of the country, we should not be harping on our past”

When asked on what he had to say to those who question how party leaders of different ideologies could work together, Dr M highlighted that the past is in the past.

“We have produced a very comprehensive manifesto and have agreed on its content. For us, it’s about fulfilling its promises. We are not going to harp on the past,” he said.

Here’s to a bright new future and hopefully a better one for our country! 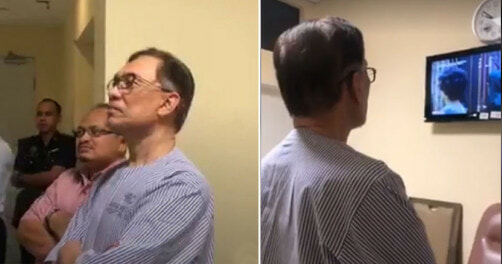