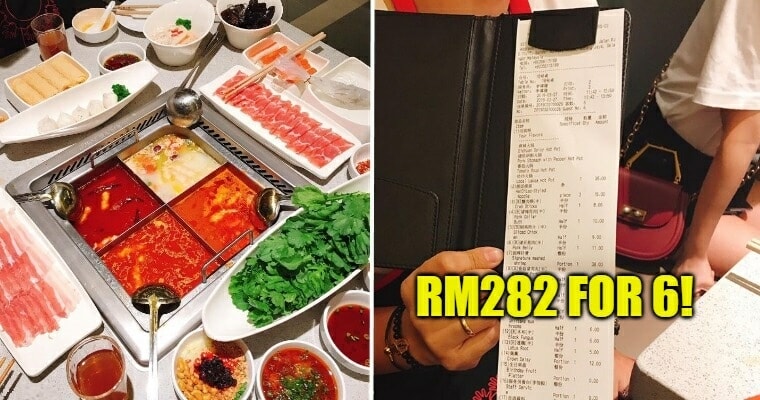 Different people have different eating habits; some people wouldn’t spend more than RM20 on a meal while others can blow over RM100 without batting an eye.

That’s why when some folks posted their experience (and how much they spent) at the newly opened Hai Di Lao Hotpot in Malaysia on the popular Facebook page “Eat Pray Love“, netizens had mixed reactions. The post has since gone viral, with over 4,000 shares and 3,000 comments.

“Many people are curious about how 6 people racked up a bill of RM248. Were we eating only a few dishes. After the bill was tallied with the self-service sauces (yes, you need to pay for the sauce and it’s RM8 per person!), the total bill came up to RM282.70 – is this cheap or expensive? You be the judge,” the post challenged.

They also included pictures of the receipt and menu. 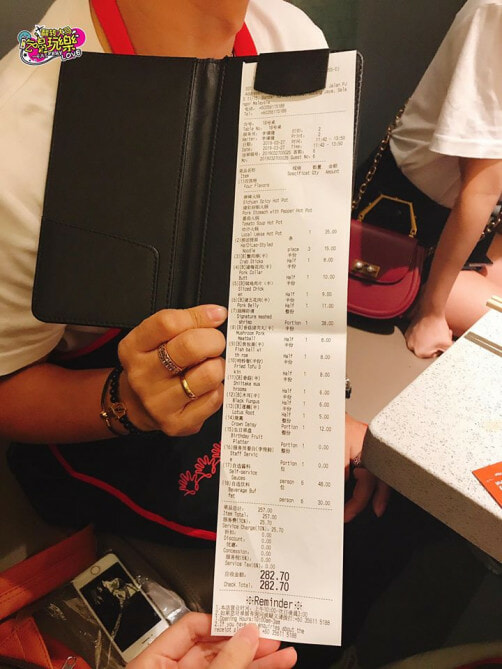 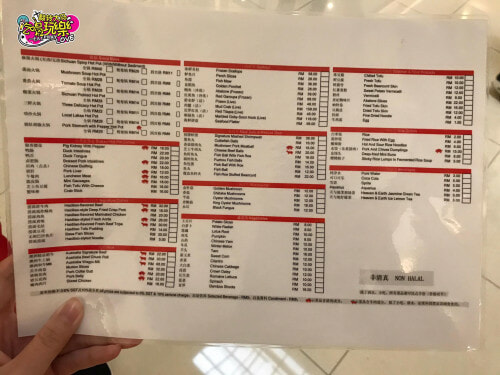 Here’s what they ordered:

Note that these items were all half-portions and as the post mentioned, sauces costed an additional RM8 per person. 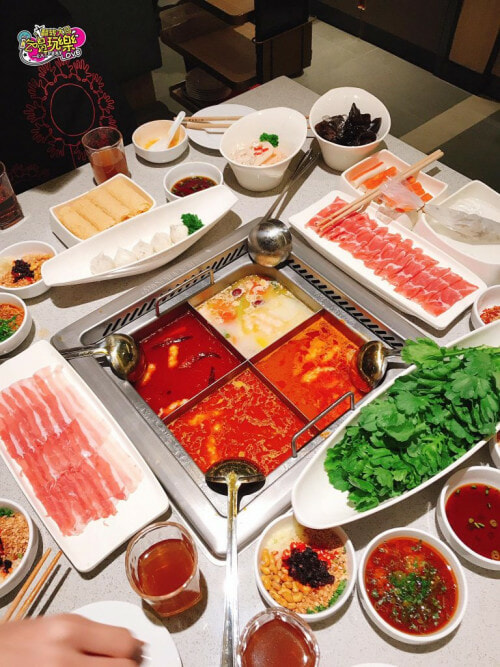 “Both before and after the meal, the waiter continuously sent us snacks and fruits. It’s really pretty good,” the post concludes. 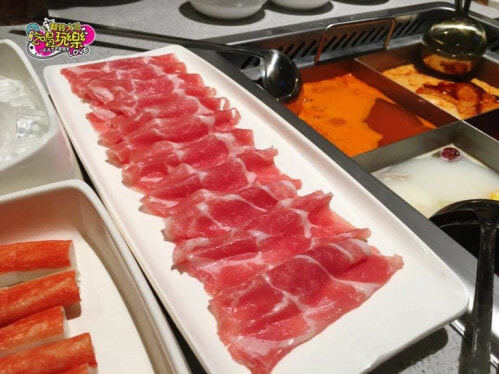 That said, netizens were divided over the post. Some felt that the prices were reasonable, with some comparing the prices to other Hai Di Lao branches abroad; while others thought that the price range was typical for restaurants like that.

“Hey, it’s quite reasonable! It’s so cheap if you compare it Singapore. Same price, different currency,” one netizen said.

“RM282 divided by six is only about RM47 per person. That’s really not out of the ordinary for that kind of food,” said another user.

Still, others felt the prices were exorbitant, mentioning the surcharge prices of the sauces. They also mentioned that the portion sizes looked small for the price.

“At that price and it’s not even a buffet? I can see this business failing considering there are so many competitors with far better prices,” one netizen argued.

“The portions look so tiny! It won’t even satisfy 3 people and it’s already RM300. LOL,” mentioned another user.

Well, I guess the restaurant can’t please everyone. What do you think of the prices at the newly-opened Hai Di Lao? Tell us in the comments! 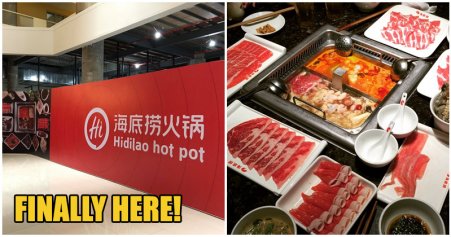