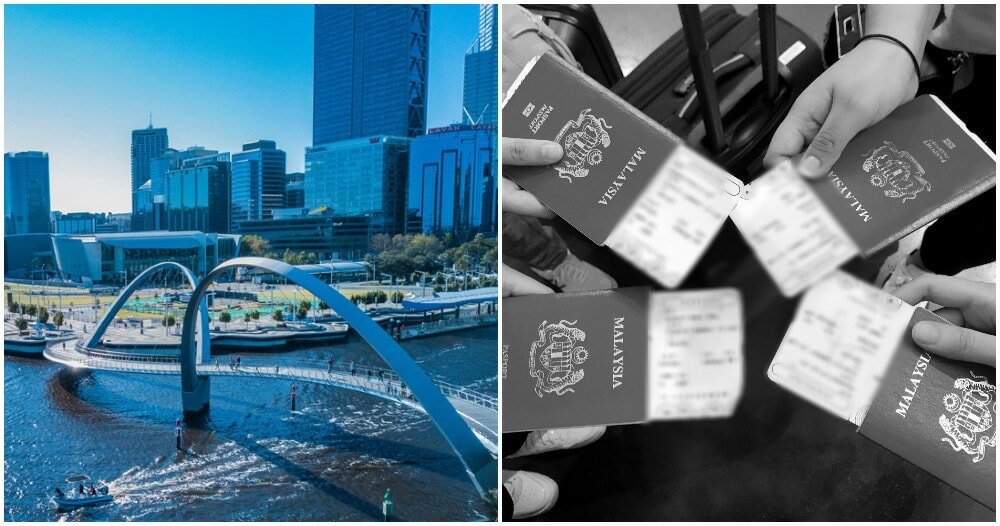 We Malaysians love to travel. We’d do it all the time if we could afford to. Sometimes, however, visas can be a real pain in the butt. That said, this girl and her friends, even after getting their visas approved, were denied boarding onto an airplane heading to Perth, Australia.

In the Twitter thread by Reen (@Reenzahari) that was posted on 6th August, she starts off by saying that the planning of the trip to Perth was smooth, they bought the tickets and got their visas approved in a day.

So when they finally got to KLIA2, said their farewells to their family, they went to gate P6 to wait for a final security check. When it was Reen’s turn, the staff then scanned her ticket and  crossed on it. The staff directed Reen to the security. 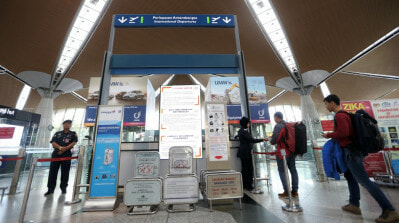 Her friend got through but when the staff saw that they were sitting together, the staff directed them all to the security.

Suddenly, a woman in her 50s came over and took their passports without a word. Reen said at that time she was still positive as she thought they were doing a survey on how often Malaysians go to Australia.

The woman then asked them how much money they brought. They answered and said that they brought 350 Australian Dollars each as they thought of using their credit cards.

The woman then smiled at them and said, “That’s not enough, the living expenses in Australia are very high, unlike your country.”

Reen then said that they have credit cards just in case. She didn’t manage to mention her credit limit as then the woman asked, “You have a credit card but what about your friends?” Reen said that she could cover for her friends, but the woman just laughed in her face.

Their friend then tried their best to remember. The woman then said, “Oh, I know you have something else to do.” To which she answered, ” What is it that we want to do?”

The woman merely replied, “YOU tell me.”

At that time, they still didn’t know who she was and they tried to get her to introduce herself. Without saying her name, she just said that she was from the Australian Immigration. She then went off with their passports in hand.

At that time, everyone there was very confused. So one of the security people then went to check with the woman on what was happening.

When he came back, he said that Reen and her friends were denied boarding while the couple behind was allowed entry. 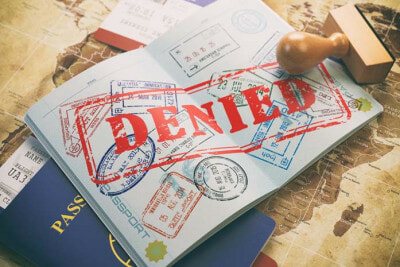 So they tried asking the security guy who she really was. He said that she really was authorised personnel from the Australian Immigration. One of her friends told the security person that if it’s about not having enough money, they will go and change it right now. The woman then came over and told them that they are not allowed to go to Australia.

Reen asked her why. She said, “It’s because I don’t see you as tourists.”

“Then in what aspect do you see someone as a tourist?”, asked Reen. 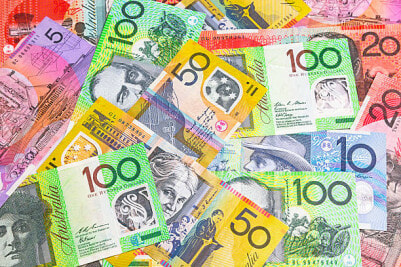 Reen then recounted that the woman was not wearing any uniform at all, and only had a tag on her that said “Anita.” After that, the woman stood near the gates. The security guy tried to clarify that perhaps she thought they were going there to pick fruits illegally.

Reen then said that she was very frustrated because of the way the woman twisted the information they gave. She said that Reen and her friends gave inconsistent information and they only had accommodation for 1 day while Reen tried to show her that their accommodation was for 5 days, it’s just that the woman didn’t even try to look at it.

All of these events unfurled in KLIA2 and they got denied by the Australian Immigration officers stationed there. It is said that the woman is actually a profiler.

Feeling frustrated, they bought tickets for Krabi and after a few days, Reen posted this thread.

That’s really unfortunate! Though it is really a current issue in Australia as many Malaysians live and work there illegally. Hopefully a few bad apples don’t upset the whole cart for us! 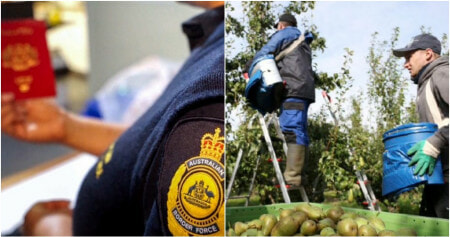