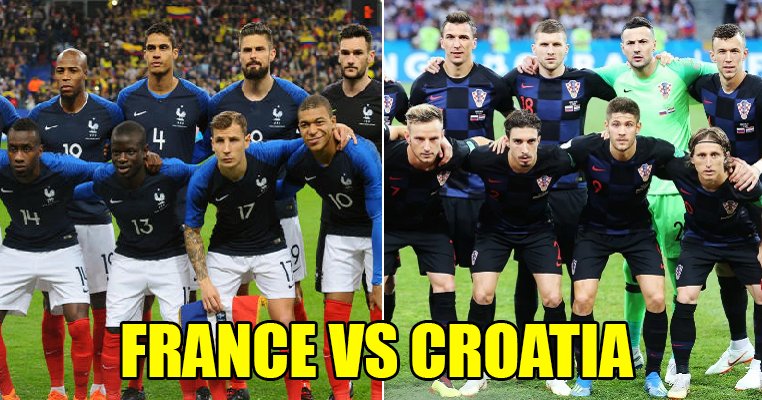 World Cup 2018 is finally drawing to a close with one last match that will crown the world champions on July 15!

While everyone is excited and making plans to watch the finals with friends and family, here’s a few fun facts about the two teams, Croatia and France who will be playing against each other. Even if you haven’t been following the matches, you can amuse your friends with these little pieces of trivia while eagerly waiting for the match to start!

1. It will be Croatia’s FIRST TIME in the World Cup finals

The obvious underdog, Croatia celebrates its very first time making it into the World Cup finals, beating hot favourites like Nigeria, Argentina, Iceland, Denmark, Russia and England to forge their unprecedented path to the finals!

2. Croatia is the SMALLEST nation to qualify for the World Cup finals since 1950 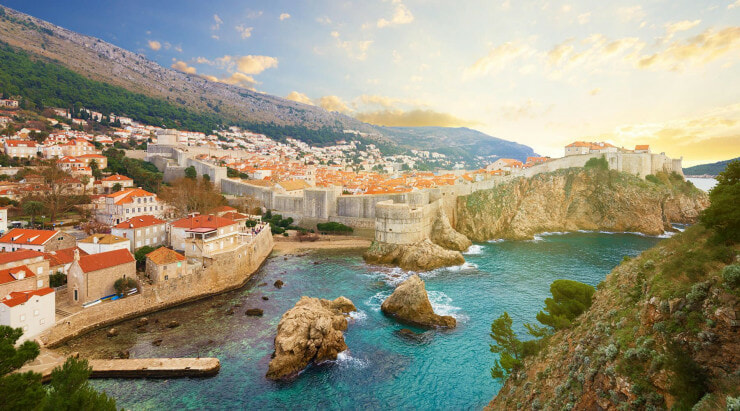 With a population of only 4.2 million people, Croatia is the smallest nation that has qualified for the World Cup finals since Uruguay did so in 1950!

Even Selangor has a larger population than Croatia, with 6.39 million people as of 2017 according to the Department of Statistics Malaysia! 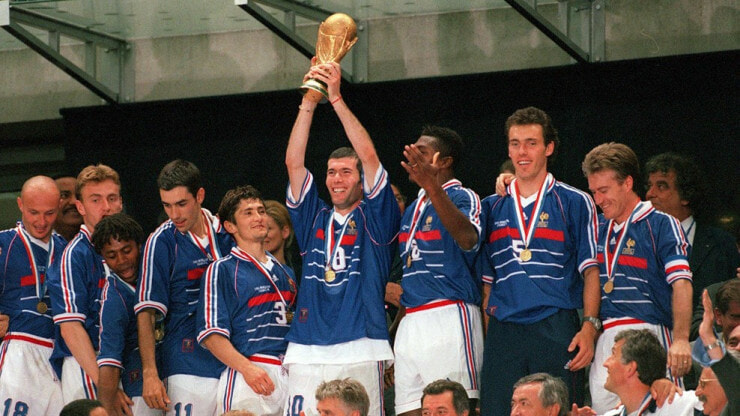 Back in 1998, when the World Cup was being held in France, they took the cup home as they won in the final match against Brazil. 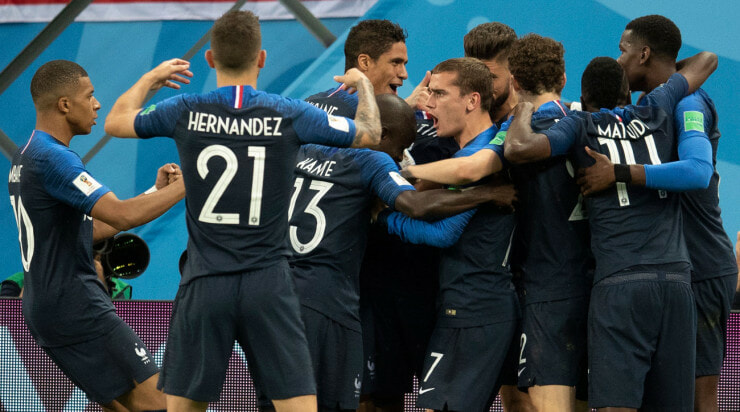 Since winning back in 1998, France made it to the finals again in 2006 against Italy but tasted defeat that time. This year, 2018 marks their third time returning to the World Cup finals.

5. French player, Kylian Mbappé is the first teenager to score multiple goals in the World Cup since 1958 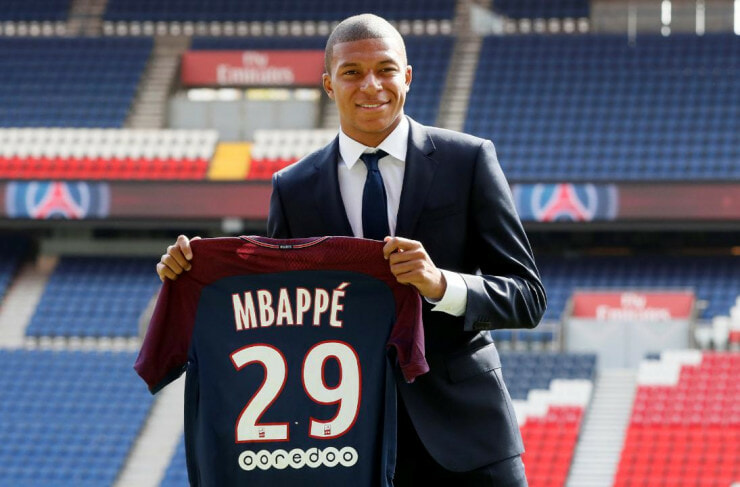 At only 19 years old, Kylian Mbappe is already making waves as he is has been likened to Brazilian legend, Pelé who also scored multiple goals in the World Cup back in 1958.

6. Croatian players are currently entangled in a scandal 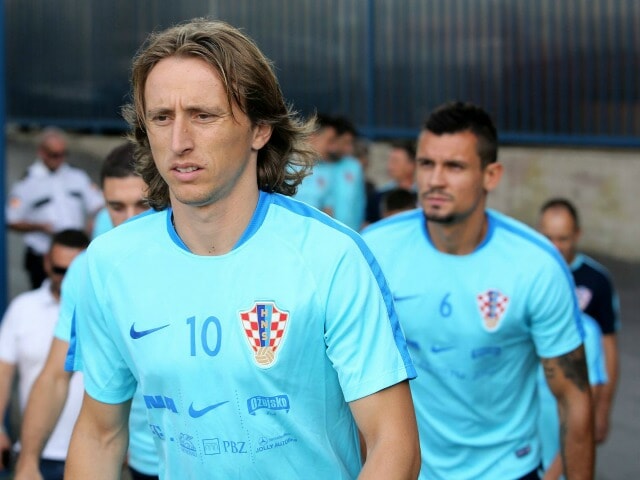 Luka Modrić and Dejan Lovren are entangled in an epic scandal involving illegal diversion of funds and tax evasion with Zdravko Mamić, as reported by Boston.

Modrić might even be facing six months to five years in prison if convicted!

Have an awesome time watching the World Cup finals! It’s definitely going to be an exciting match to watch! Who are you rooting for? 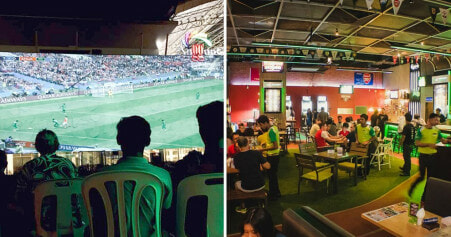