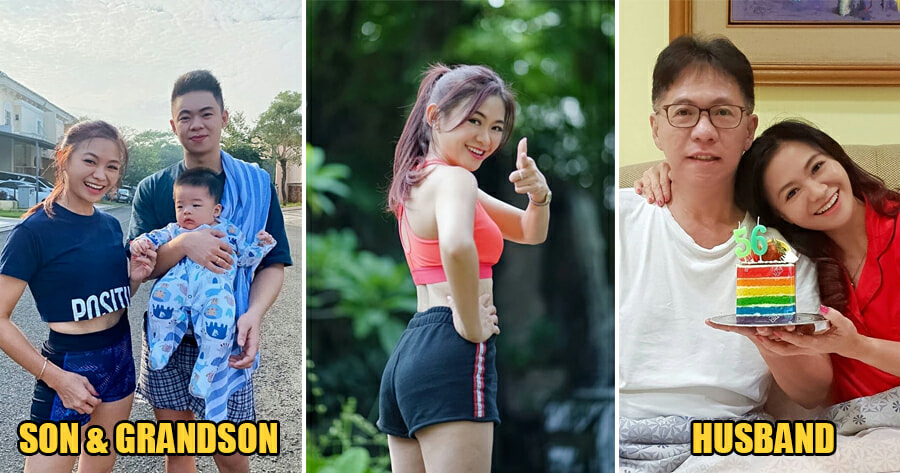 An Indonesian woman has been getting lots of attention on social media after she recently uploaded a photo of her and her husband on Instagram, which amazed netizens as she looked more like a daughter than a wife!

Puspa Dewi is an influencer from Jakarta, Indonesia, who is known for her age-defying good looks. At 53-years-old, she looks like a woman in her 20s, all thanks to her active lifestyle and fitness routines. 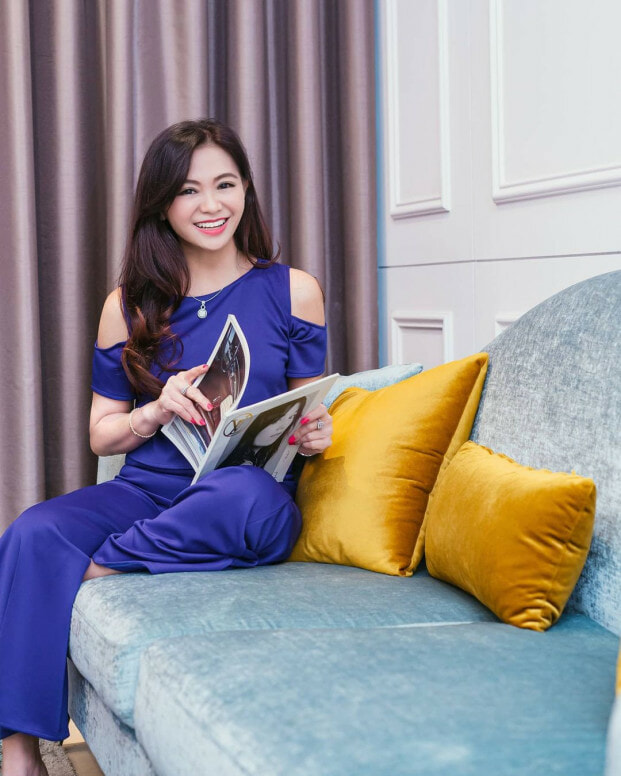 She has two sons in her 20s and one grandson and has been married to her 56-year-old husband for 26 years.

In one of her posts, she uploaded two photos of her and her husband 27 years apart. The first photo was when they were dating while the second photo is of the couple as grandparents. 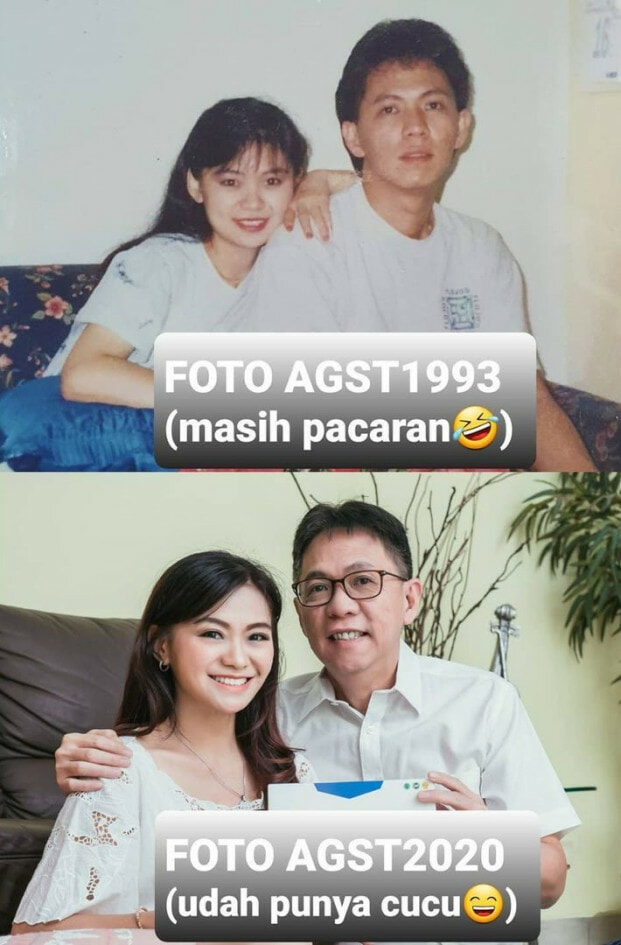 Whenever Puspa takes a photo with her 24-year-old son, they are often mistaken as a couple as she looks just as young as him! 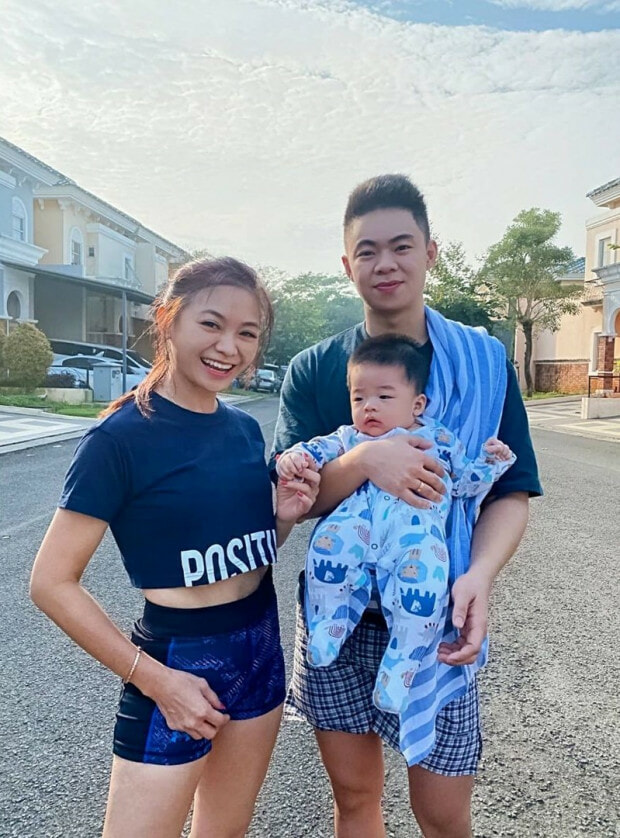 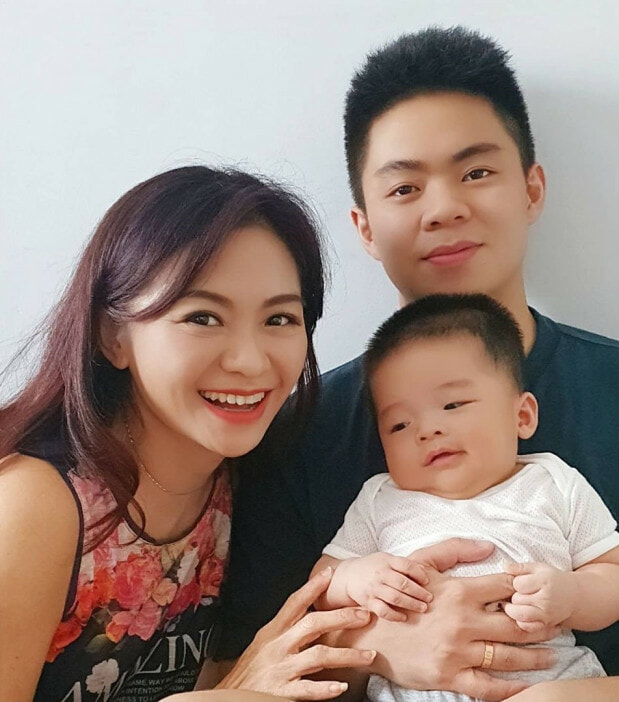 According to China Press, Puspa owes her youthful looks to regular exercise, a healthy diet and a happy attitude. She has been passionate about sports since she was in middle school and has been exercising for decades. 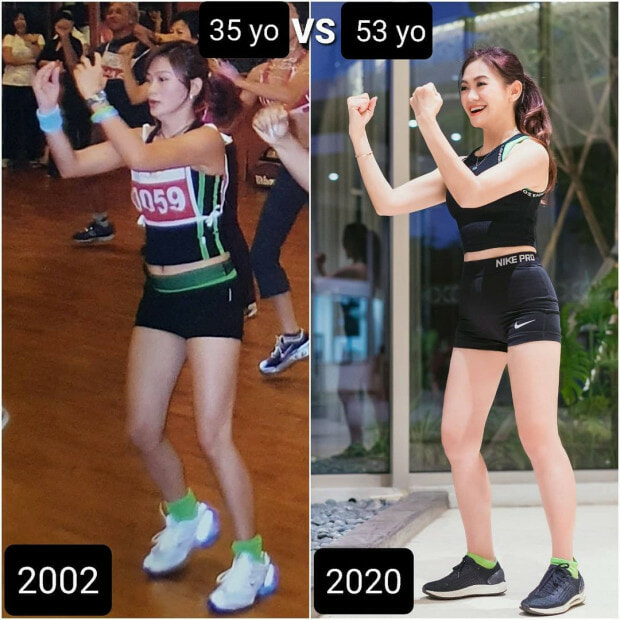 Puspa participates actively in Zumba, but is also keen on aerobics, running and basketball. She also occasionally uploads dance clips on her TikTok. 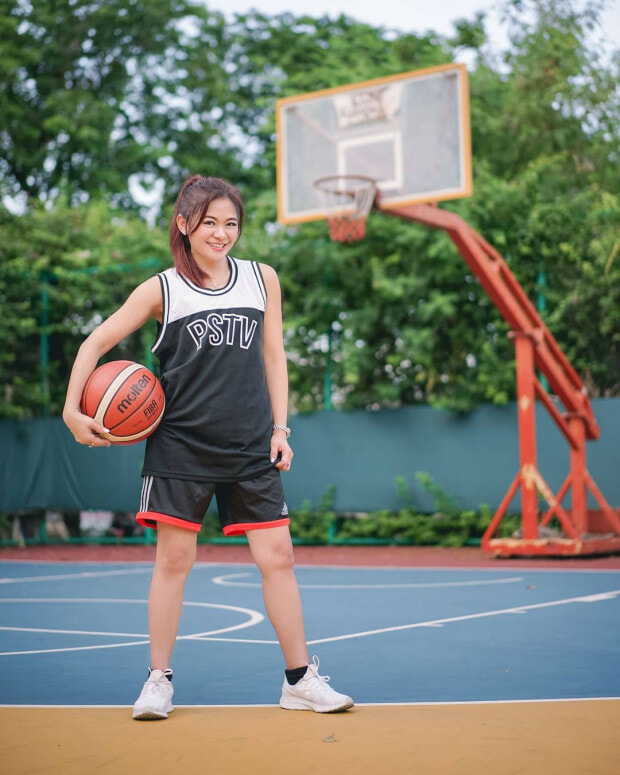 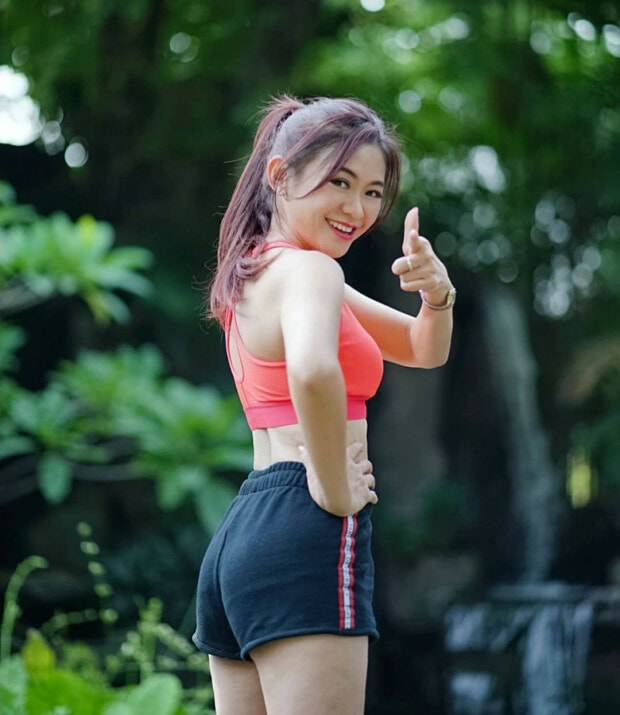 Age is surely just a number for Puspa! If you’re looking for inspiration to start exercising and live a healthier lifestyle, just look at Puspa and what she has achieved all these years! 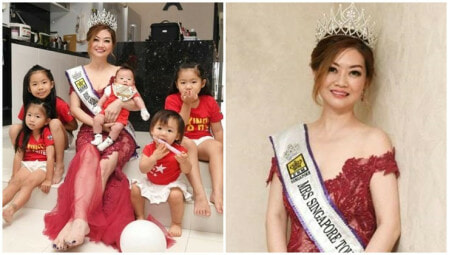