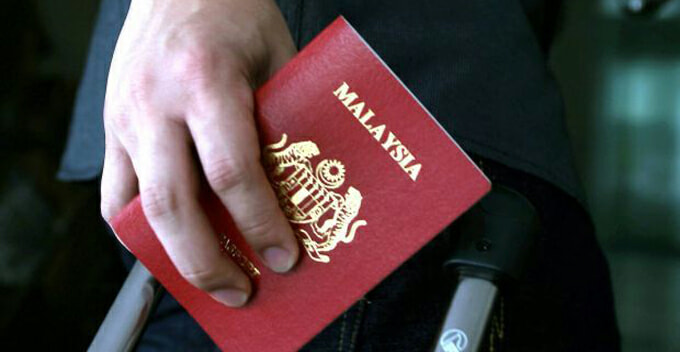 If you’re holding a Malaysian passport, you should know that the booklet in your hand is worth a lottt of money in the black market and that many thieves are eyeing it! 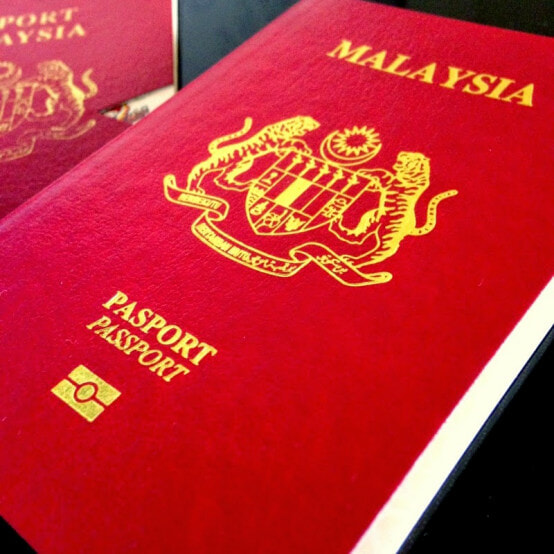 It was reported that since 2005, at least 190,000 Malaysian passports were reported missing, and they were either misplaced by the owner or stolen.

To be exact, the numbers are 192,402 according to Interpol’s database Stolen and Lost Travel Documents (SLTD). That’s a lot of passports man!

If that’s not alarming enough, you should know that within eight months this year alone, 52,499 Malaysian passports have already been reported missing! 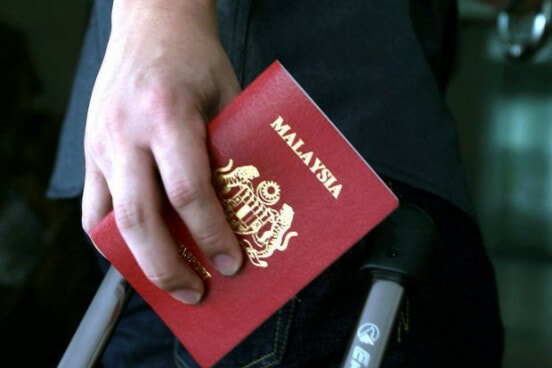 That’s not surprising though because our Malaysian passport is said to be the 7th most powerful passport in the world! It grants the holder access to over 160 countries without having to apply for Visa. This makes our passport highly sought-after in the black market.

In fact, a Malaysian passport can easily be sold for RM100,000 to the right buyer. If the thief sells the stolen passport in Western countries, it could easily go up to RM250,000!

Once the perpetrators get their hands on stolen passports, they can commit crimes across borders such as the scams in Macau. However, the upgraded safety features on Malaysian passports have made it difficult for them to do so.

After attending the General Assembly of Interpol, Dato’ Sri Zahid Hamidi said that once a passport is reported stolen, it will be blacklisted in the Interpol’s database, which prevents the thief from using it. 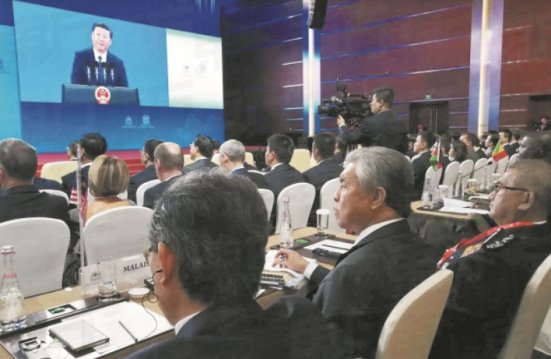 Currently, all international airports and four international ports in Malaysia are in sync with Interpol’s SLTD’s database to track down all stolen passports. Having said that, he also urged Malaysians to be extra careful with their passports as the Malaysian passport is highly desirable in the underworld.

To minimise the risk of losing passports, the Immigration Department is also looking into implementing a penalty for those who lose their passports in the near future. The proposed penalty is as below:

So guys, be a responsible traveller and keep your passport safe! 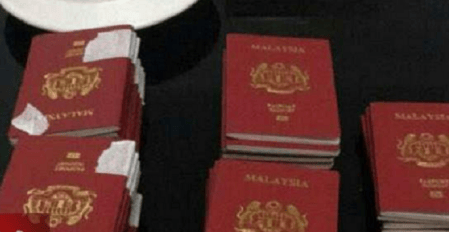