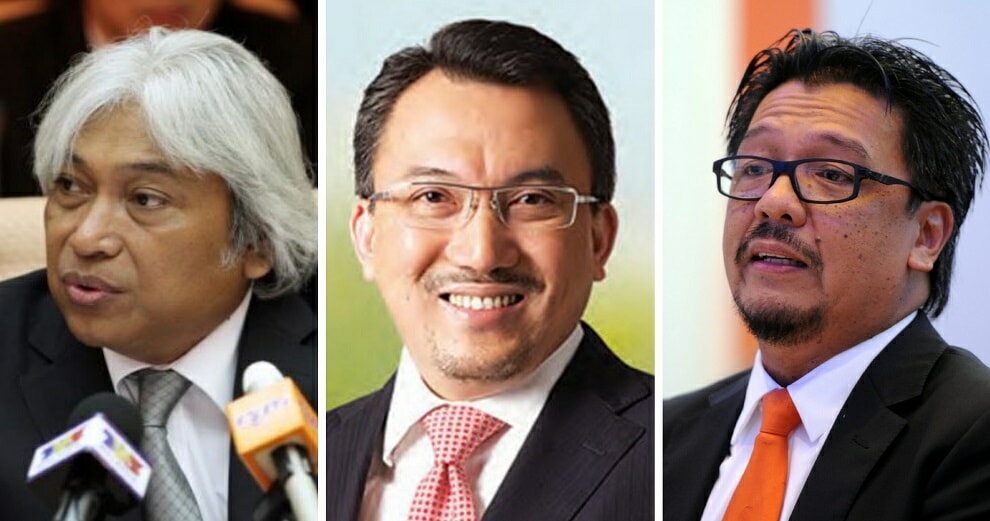 Source: The Star, My News Hub, & The Malaysian Reserve
ShareTweet

A lot of changes have been happening over the past month — we’ve got a new government, a whole bunch of new ministers and members of parliament representing us, and now, there also seems to be a number of heads and CEOs from Malaysia’s top organisations handing in their resignations too. We wonder why!

Here are some of the individuals who just recently resigned from their jobs in the past month; 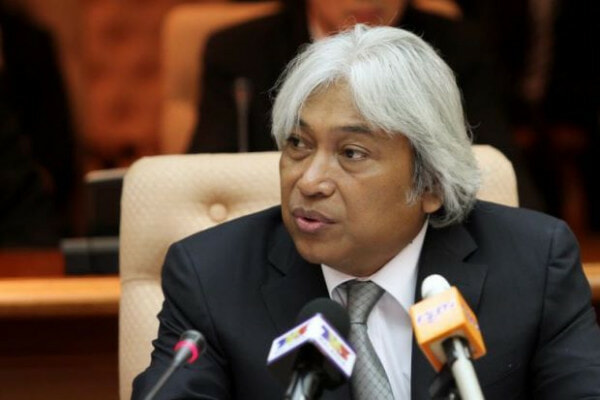 His resignation was believed to be connected to BNM’s alleged RM2 billion land deal with the former government. This controversial land deal is also believed to be related to the infamous 1Malaysia Development Berhad (1MDB) scandal, as former prime minister Dato’ Seri Najib Tun Razak allegedly used RM2 billion from the land deal to pay off some of 1MDB’s debts.

Now, it is still unclear who will replace Tan Sri Muhammad, but two former deputy governors have been shortlisted. 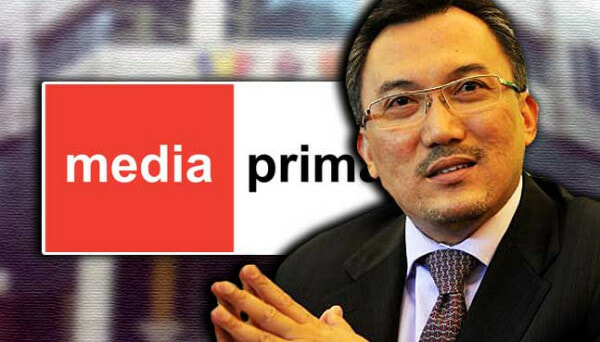 It was reported by The Star on the 22nd of May that Tan Sri Ismee Ismail, who was just appointed chairman of Media Prima Berhad in August 2017, handed in his resignation. The former chairman reportedly stepped down to “focus on other commitments”, according to The Edge Markets.

Taking over the former chairman’s position is the company’s independent director, Datuk Nasir Ahmad. Datuk Nasir is a chartered accountant, the current chairman of Sistem Televisyen Malaysia Bhd, and is also a board member of CIMB Group Holdings Bhd. Just last night (June 6), after news of the BNM Governor’s resignation was confirmed, Datuk Seri Shazalli Ramly also plans to hand in his resignation as group chief executive officer (CEO) of Telekom Malaysia after joining the company a year ago, according to The Edge Markets.

Meanwhile, according to the Malay Mail, Deputy Group CEO, Datuk Bazlan Osman will reportedly be taking over the position of CEO with immediate effect.

Datuk Seri Shazalli had previously been Axiata Group’s regional CEO for its Southeast Asia operations before joining Telekom Malaysia in 2017. 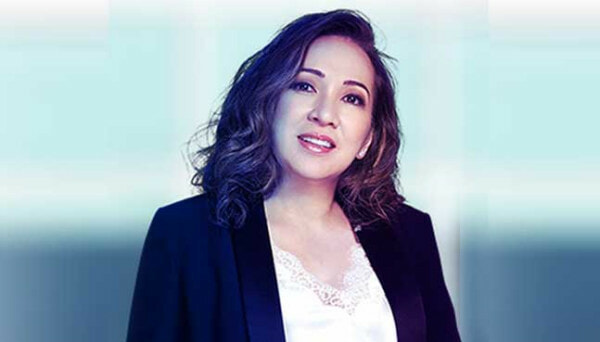 The most recent resignation news came from broadcasting company, Astro, whose CEO, Datuk Rohana Rozhan, just handed in her notice of resignation effective 31st January 2019. However, she will remain on the board as a non-executive director instead.

According to Free Malaysia Today, chief content and consumer officer Henry Tan will be replacing her as the company’s CEO. Datuk Rohana had reportedly worked for Astro since 1995.

Astro chairman Zaki Azmi addressed her resignation, saying, “We respect her decision to step down as group CEO and wish her all the very best and a bright future ahead.” 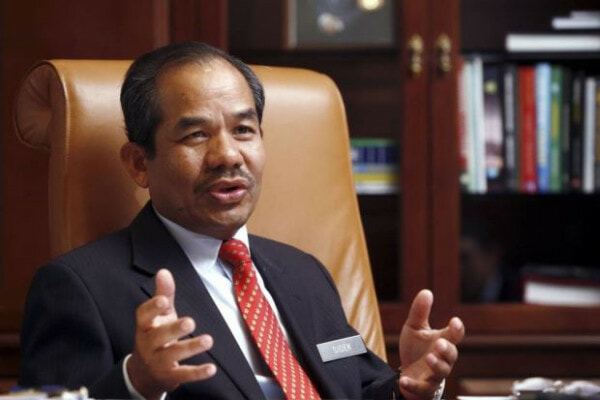 Tan Sri Mohd Sidek has reportedly been the national oil company’s chairman since July 2012, and was previously in the Administrative and Diplomatic Service of the Malaysian Civil Service for 38 years.

Many believe that this resignation could lead to the return of Petronas’ former president and chief executive officer, Tan Sri Mohd Hassan Marican, who is currently a member of the Council of Eminent Persons (CoE).

What do you think of the staggering number of heads and CEOs resigning within nearly days of each other? Let us know in the comments below!

Also read: One Of These Two Candidates May Become Bank Negara’s New Governor 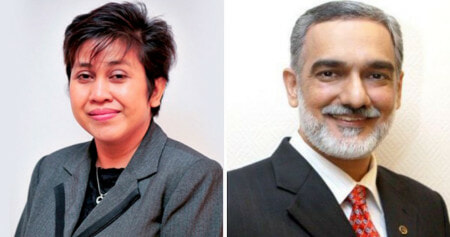