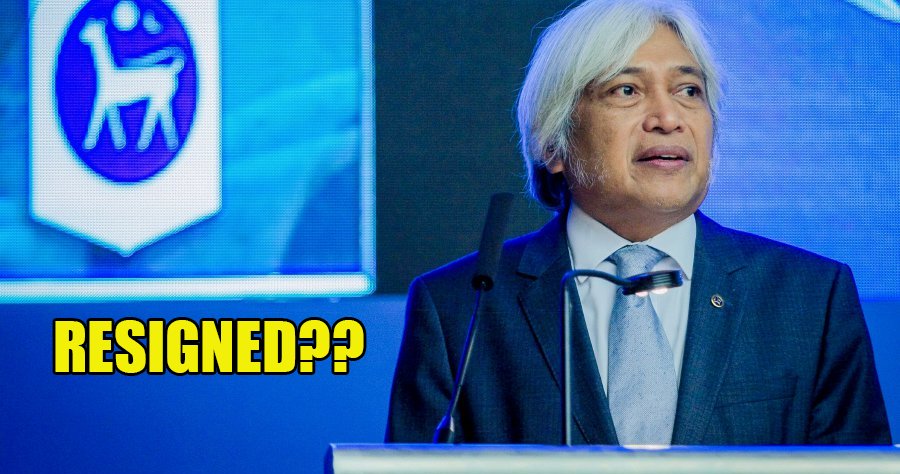 Well, this is certainly unexpected news!

There have been rumours lately that Bank Negara Malaysia’s (BNM) Governor, Tan Sri Muhammad Ibrahim, has offered to resign from his position. He had only held the post for two years out of his five-year term, but sources have declined to comment as they say that discussions regarding the matter are confidential. 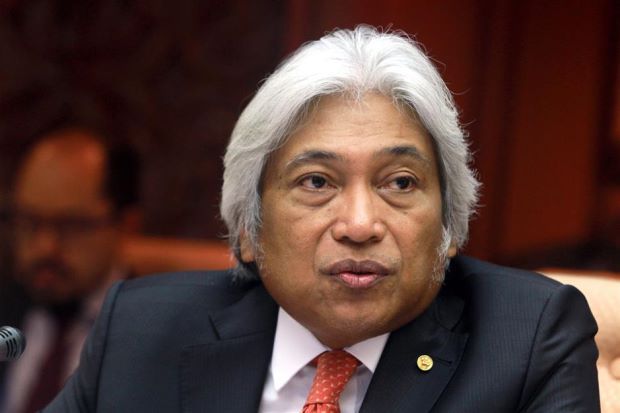 According to Bloomberg, spokespeople from both the central bank and the Ministry of Finance also declined to comment when contacted, while the governor himself did not respond.

This rumoured surprise resignation was made less than a month after Finance Minister Lim Guan Eng probed into the controversy where BNM allegedly purchased land from the Najib administration.

Apparently, BNM had paid RM2 billion for the land, which is said to be linked to the 1Malaysia Development Berhad (1MDB) scandal. Dato’ Seri Najib Razak reportedly sold the land to BNM and then took the money from the sale in order to pay off some of 1MDB’s debts. 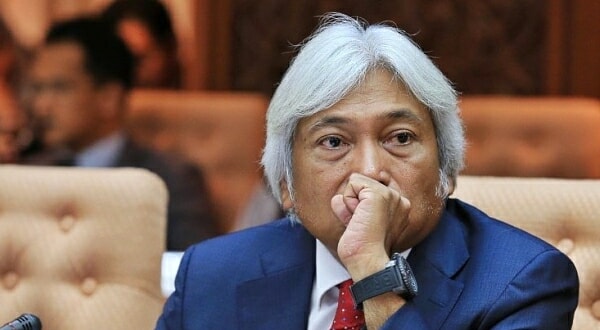 However, BNM has insisted that the purchase was legal and transacted at a fair value. They also said that it complied with all governance requirements and relevant laws. Even so, Muhammad has been under mounting pressure recently as pointed questions were aimed at him over the controversial deal.

Malaysian Insight reported that Tun Daim Zainuddin, the Council of Eminent Persons (CEP) chairman is one of his critics and had said, “There is reason to question the speed, rigour and motivation for such a deal.” Muhammad was appointed by Najib after Tan Sri Zeti Akhtar Aziz stepped down. Incidentally, Zeti is also part of the CEP.

Hmm, let’s see whether the rumours are true or not! 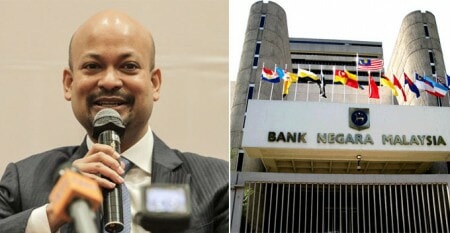 With the rising number of Covid-19 cases in the country, a few states have already been flagged as red zones....